31 Things to Do in Osaka: A Travel Guide

This Osaka Travel Guide is undoubtedly the most requested as I still continue to receive requests on this place ever since I started this VLOG. 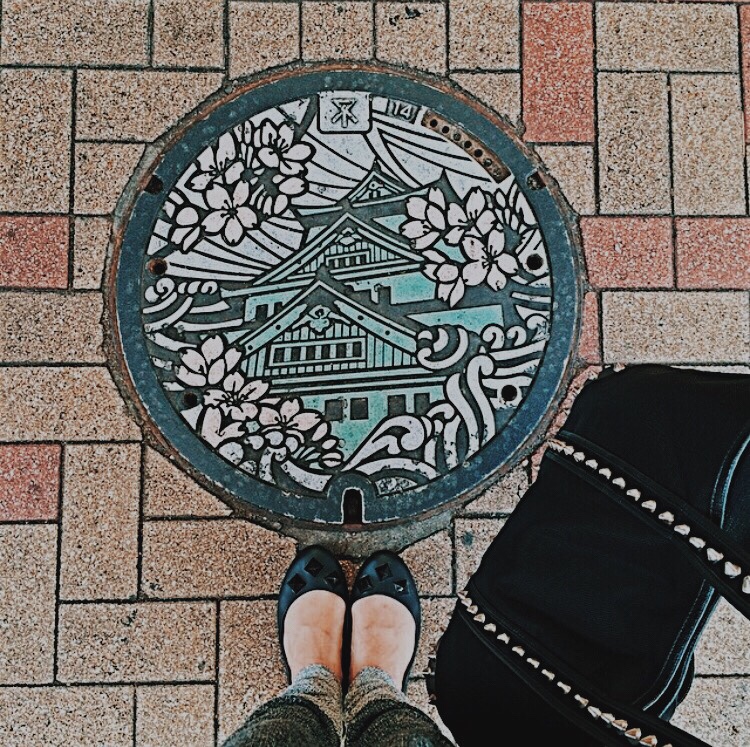 If you’ve been following me on Instagram, you know how Japan is my most frequented country: #BiancaVTravelsJAPAN

Relatedly, my Sapporo Food Guide is surprisingly my post popular post! Surprise because from an artistic perspective, it isn’t exactly what I consider the most creative amongst all the videos on the VLOG.

If you watch the episode, it’s got a more straightforward & informative feel.

I guess it really does boil down to knowing the what, where, why in all things Japan.

So by now it only makes sense that Osaka is something I have gotten to share at the very least, right? 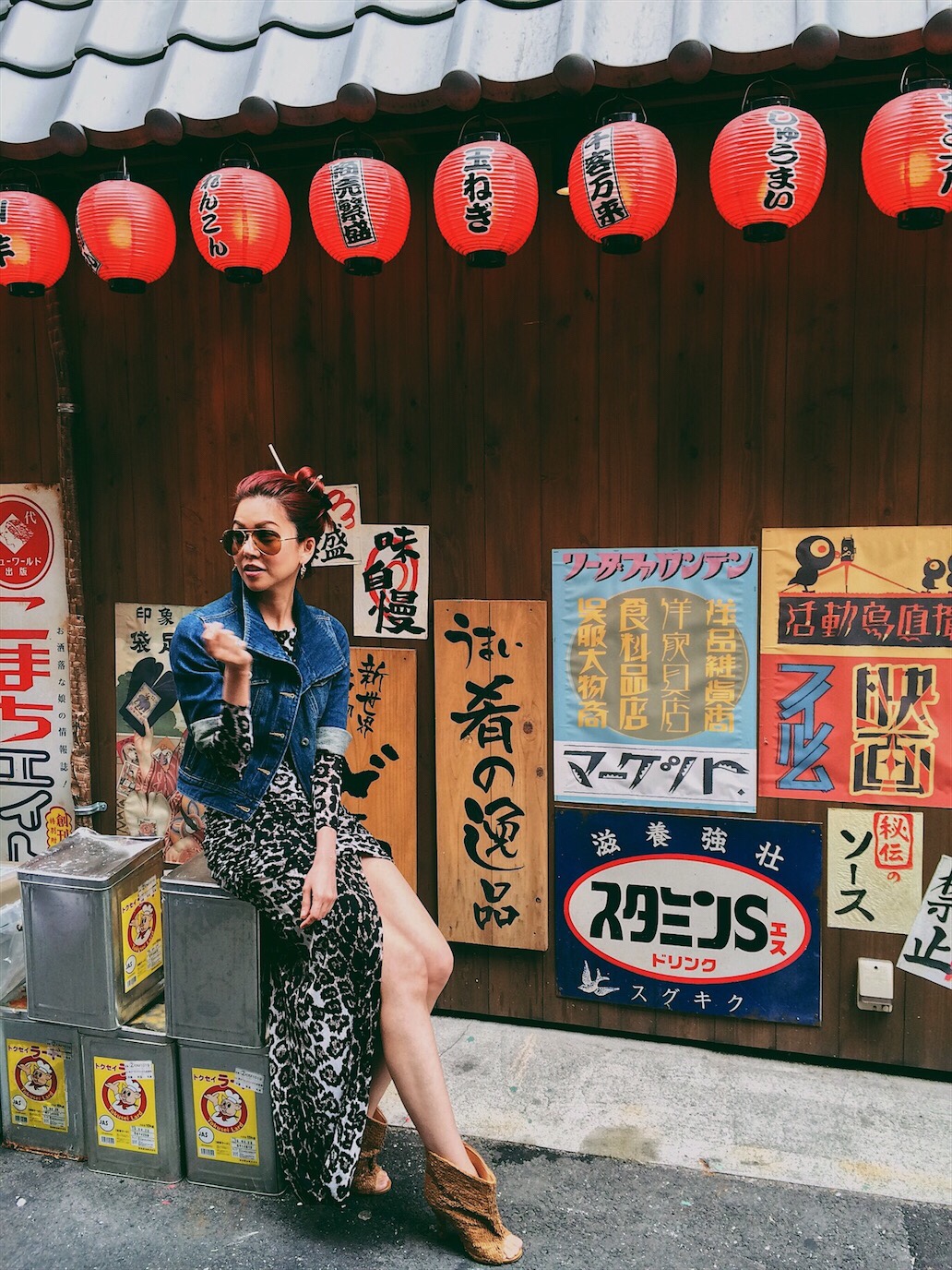 Well, if you also follow me on IG, you’ll observe that the places I feature in Japan are not exactly the most popular (yet). They’re usually far off rural places or low-key cities that have yet to be discovered by many.

As a website that focuses on VIDEO content, notice how there isn’t a video on the top of the screen, which I usually have for all my VLOG posts?

Truth is, the last time I got to visit Osaka was in 2014 & 2015. A time when the VLOG was still non-existent so I don’t really have much or any videos to compile. Not to mention my mobile photography skills were obviously suspect.

Can you tell by this photo from IG? Haha! 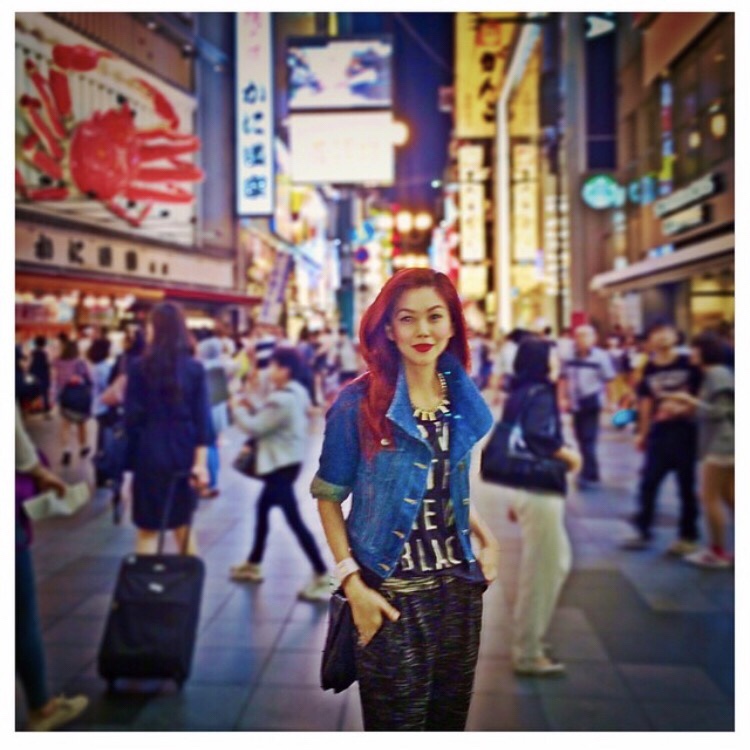 That’s not to say I don’t have anything to share! I made sure this list is still up to date and ideal for both Osaka first-timers or those who wish to explore Osaka even more.

IN NO PARTICULAR ORDER.. here we go…

To give you a background, Osaka is the 2nd largest metropolitan city in Japan after Tokyo. Osaka is also port city & referred to as the Gateway to Japan.

It has slowly taken over Tokyo’s popularity as a tourist destination.

Also known as the “Japan’s Kitchen,” Osaka is perfect for food enthusiasts. Foreign food authors & critics consider Osaka as the food capital of the world.

Given there’s so much to see, do & eat in this thriving city, here is my own… 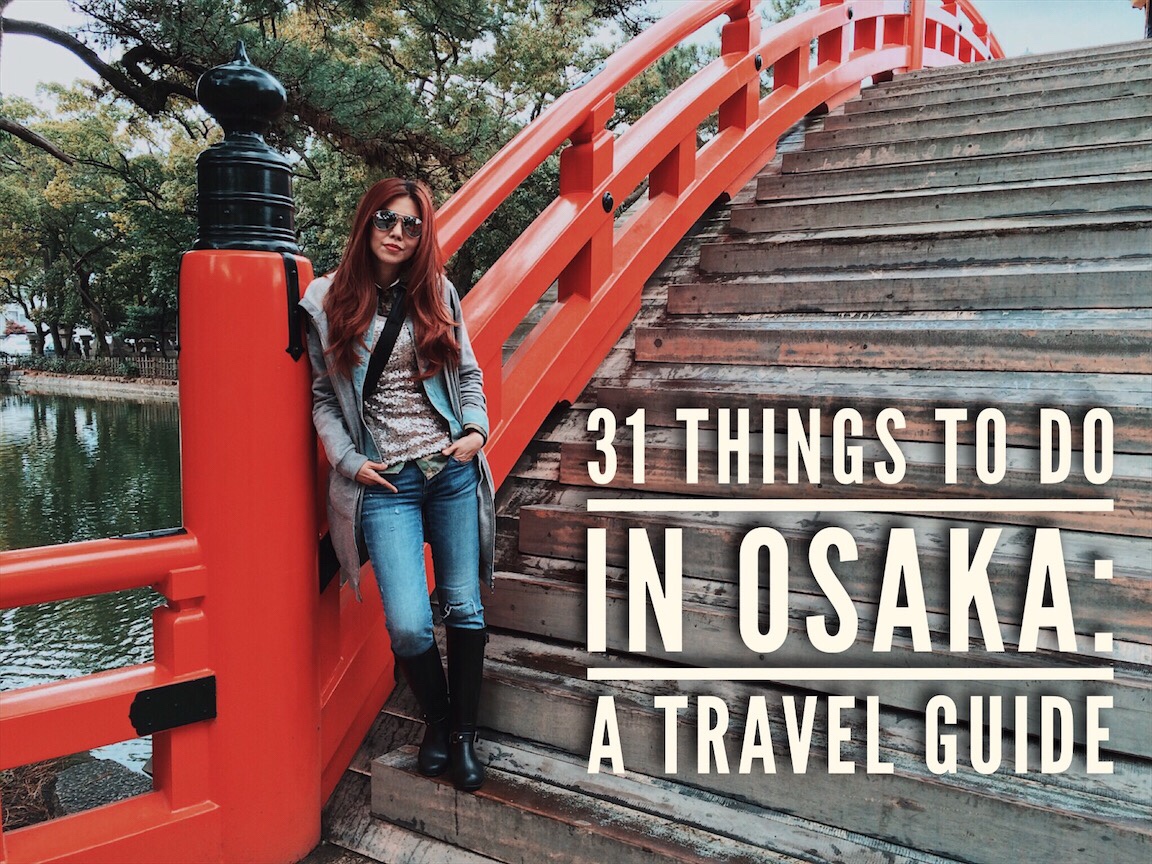 Dōtonbori is Osaka’s famous street mostly because of food. It’s one of the most popular hot spots in the city largely due to its infectious, festive vibe. 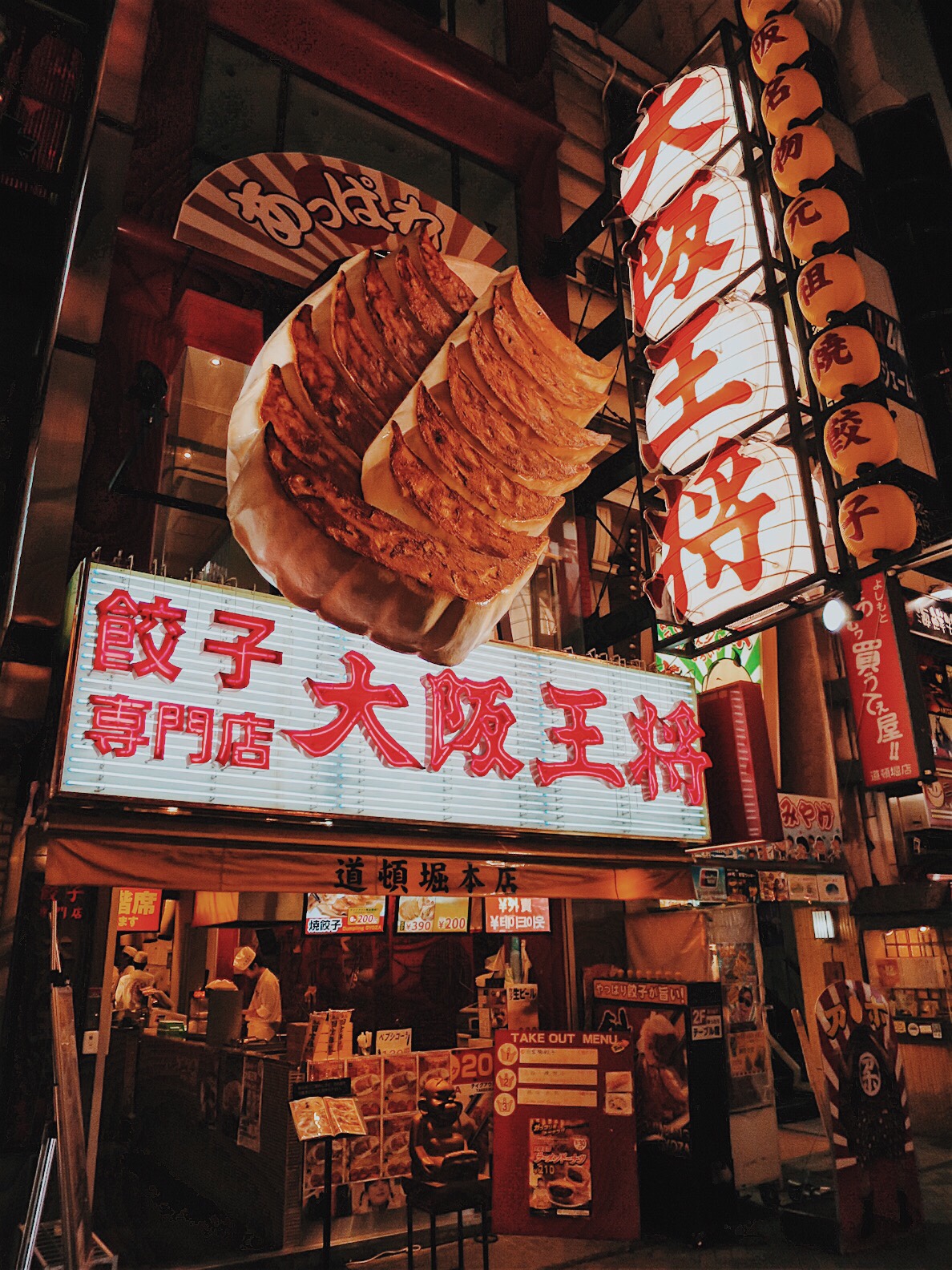 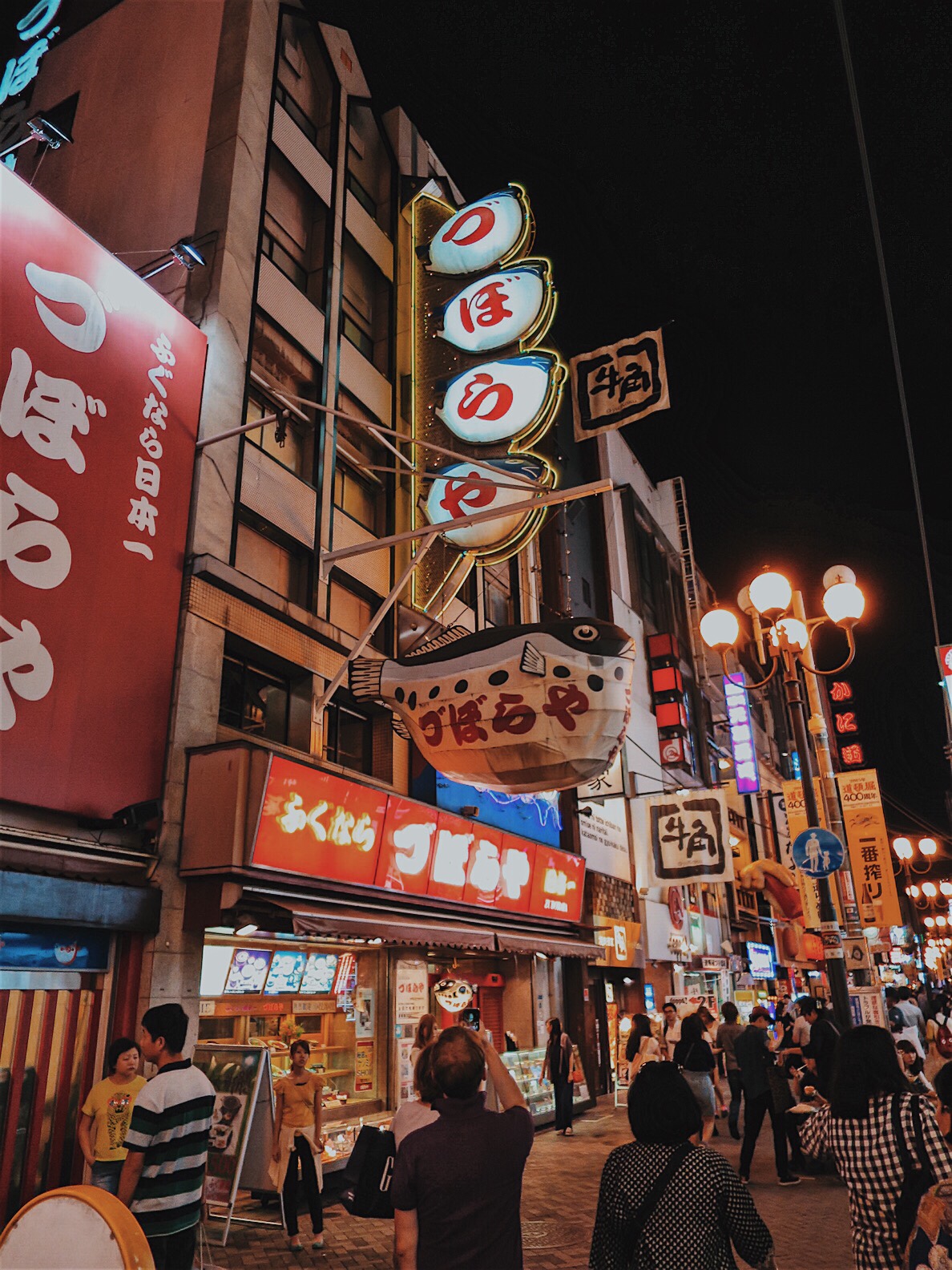 My first pic above is right from the entrance of Dōtonbori.

The lights in Dōtonbori are so strong and bright, it’s quite tricky getting a decent shot without looking darkened out. 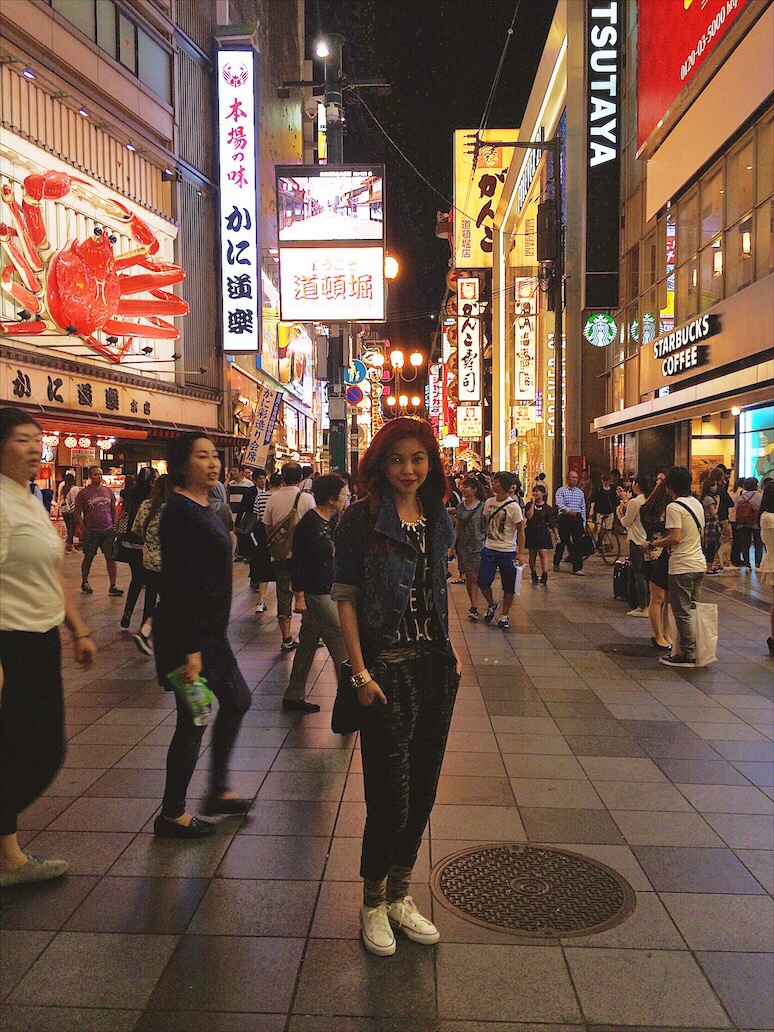 Flash on or off, Dōtonbori is best captured with an empty stomach and an appetite for adventure from day to night.