22 Things to Do in Cappadocia: Turkey Travel Guide & Photo Diary

Cappadocia has become one of the most sought after wanderlust destinations in the world. 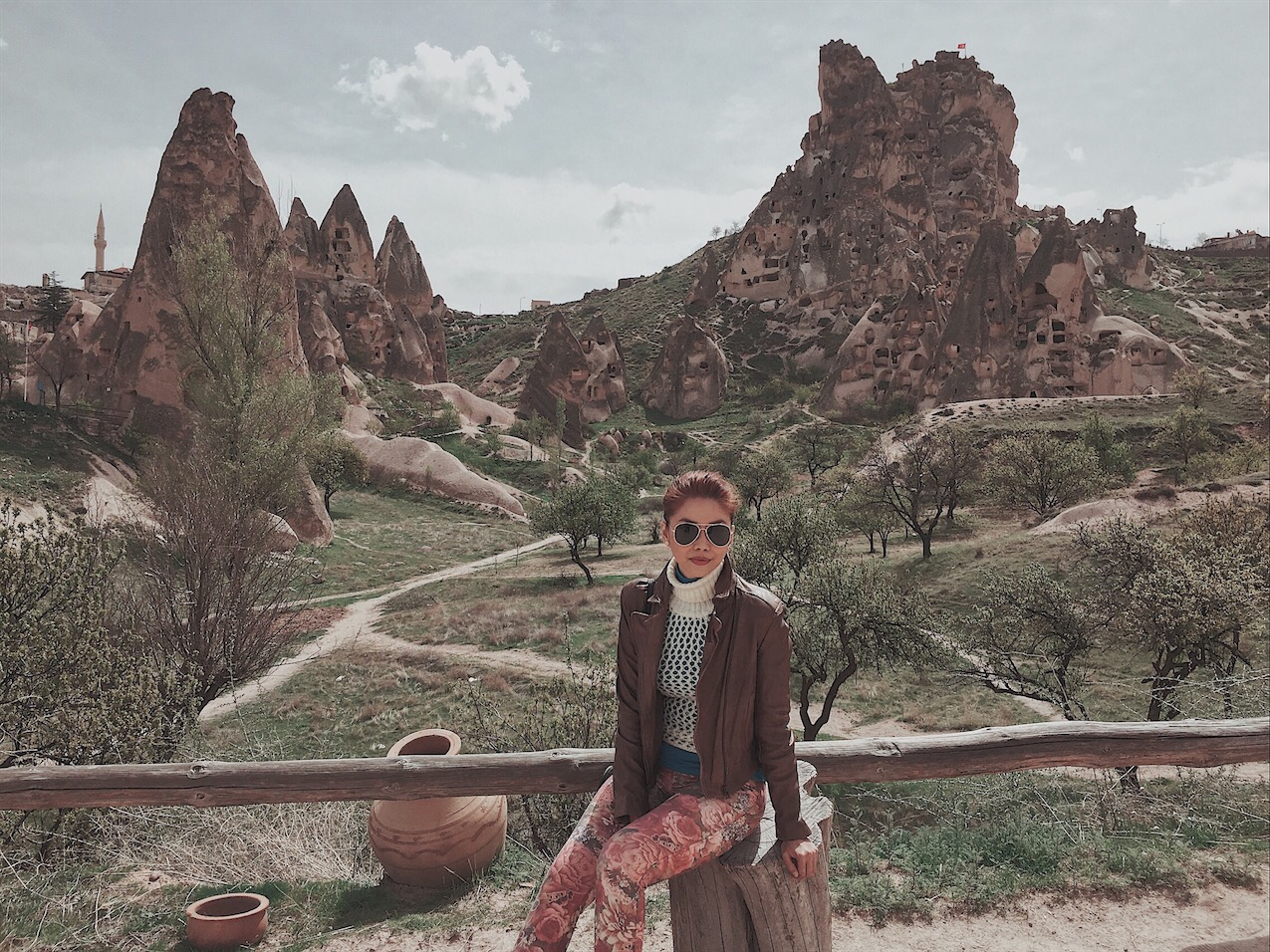 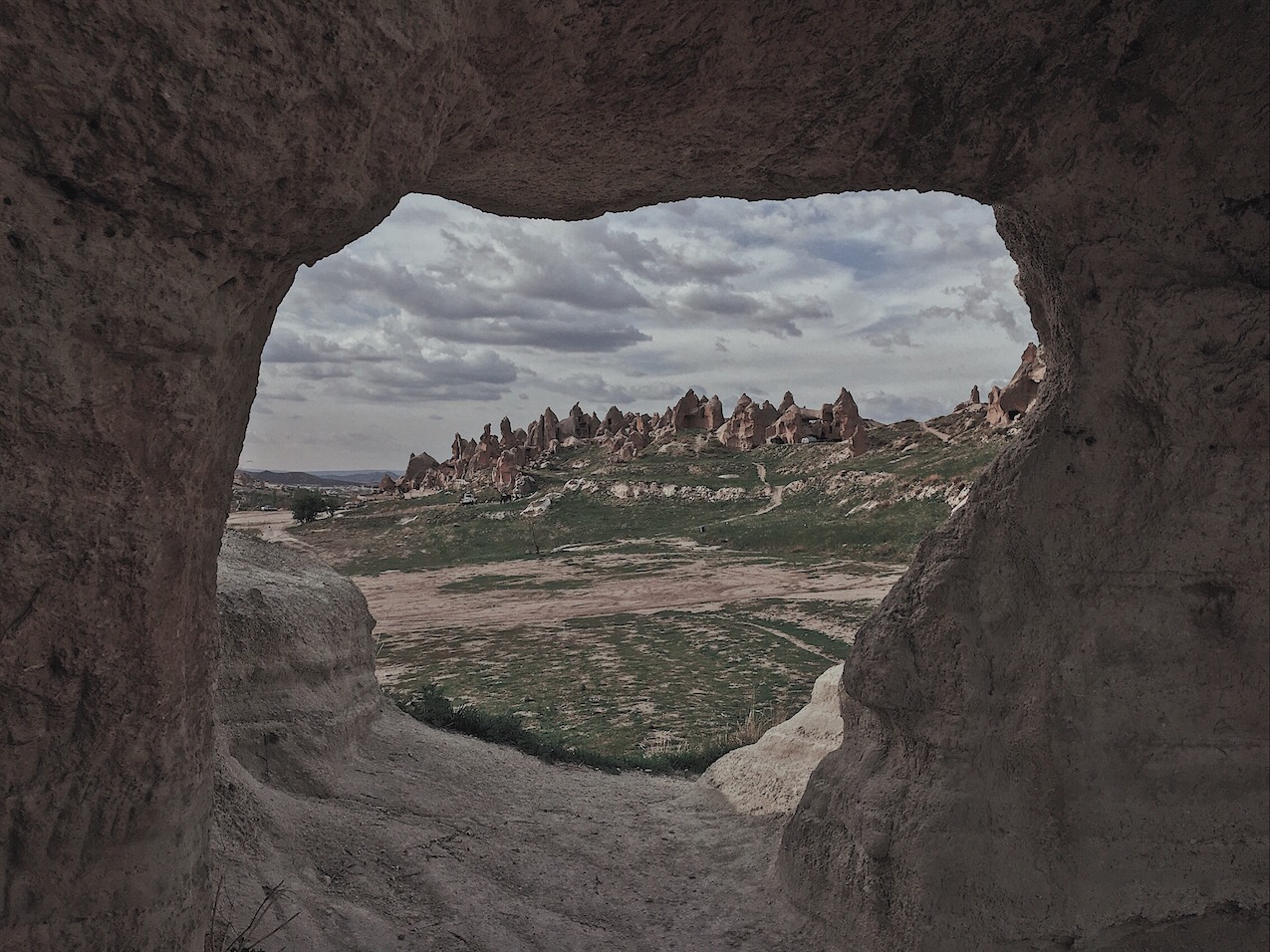 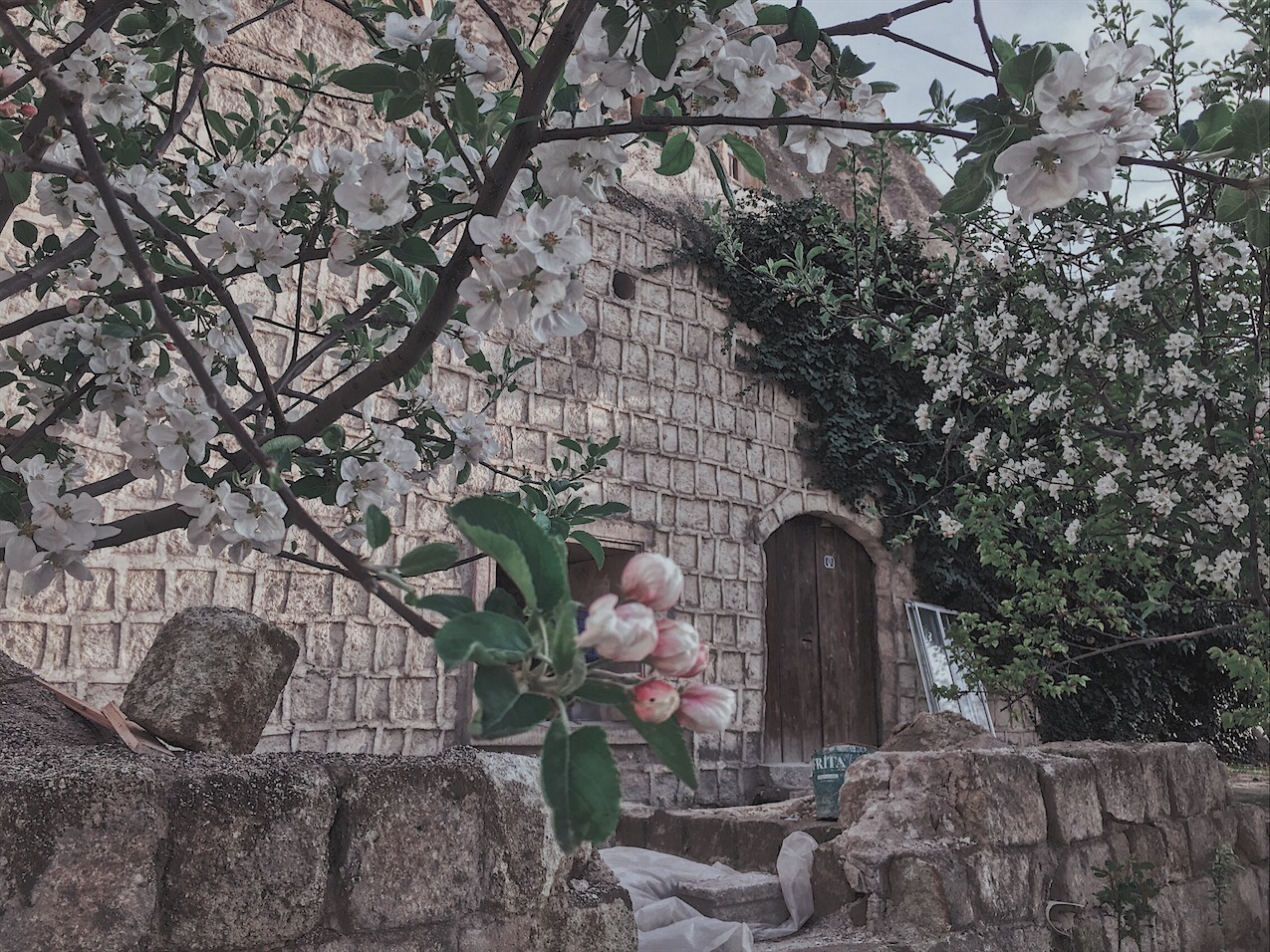 You can easily tick off two adventures from your travel bucket list in Cappadocia: first, ride in a hot air balloon at the break of dawn then ending the night sleeping inside a prehistoric cave. 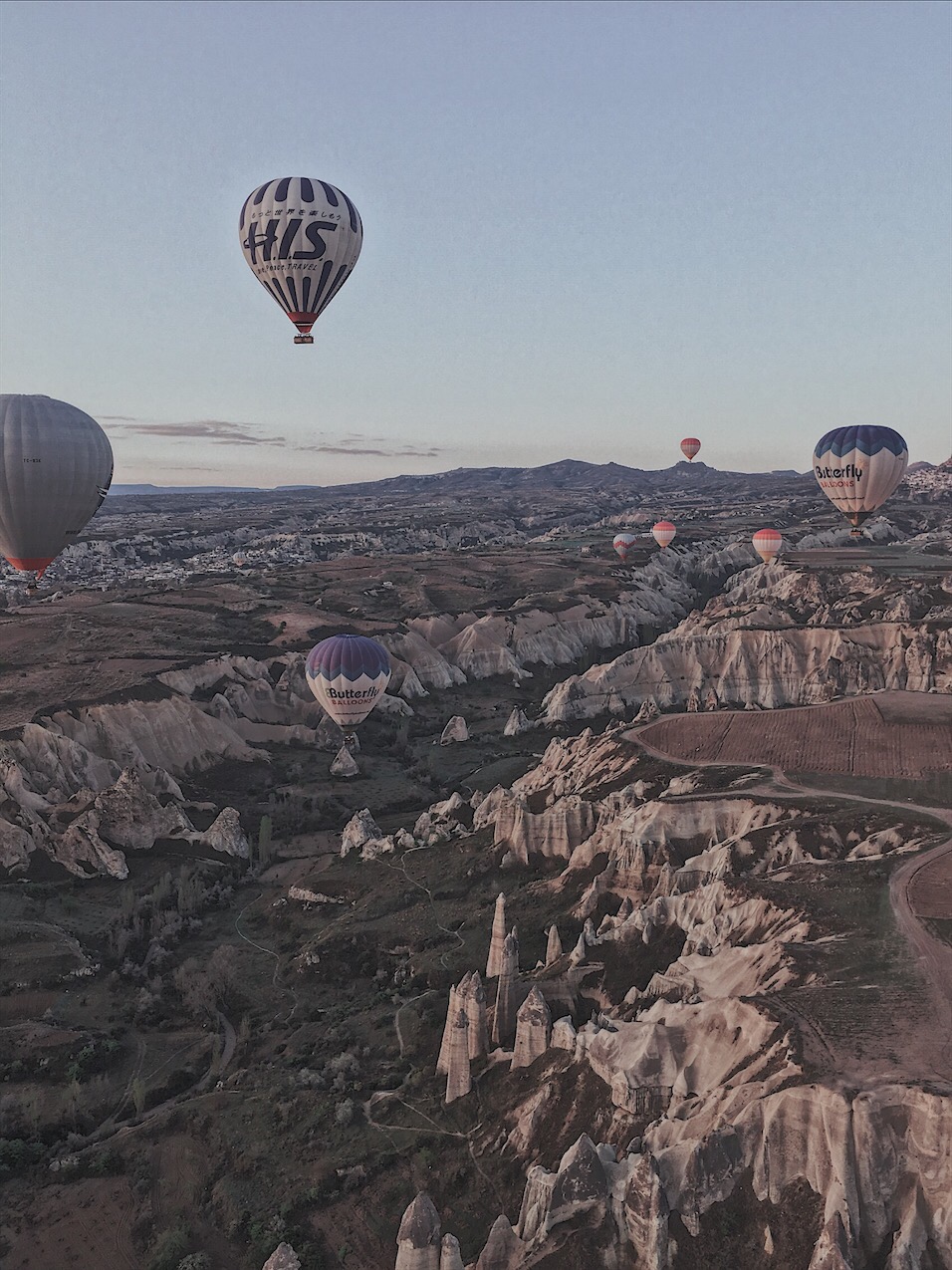 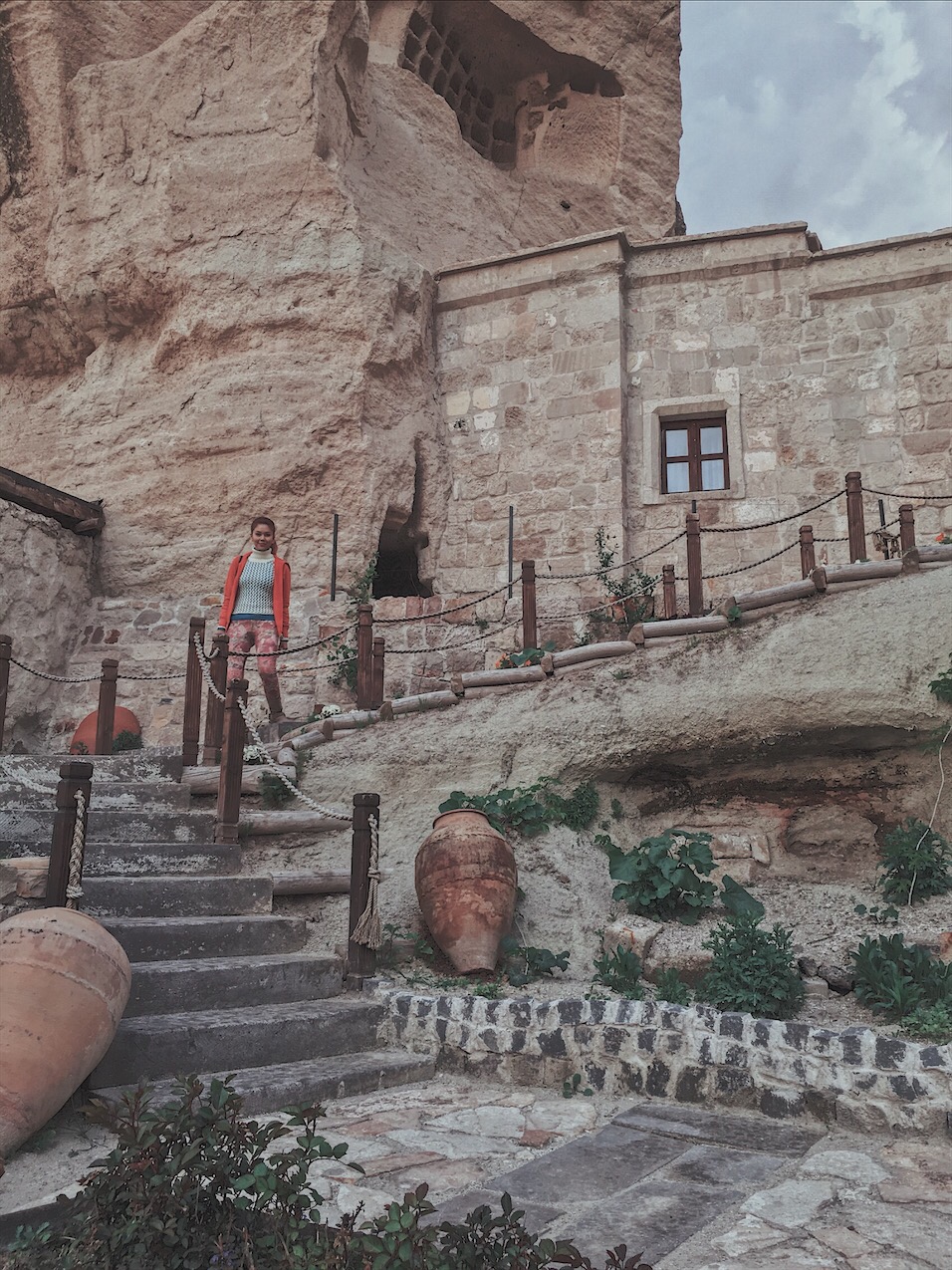 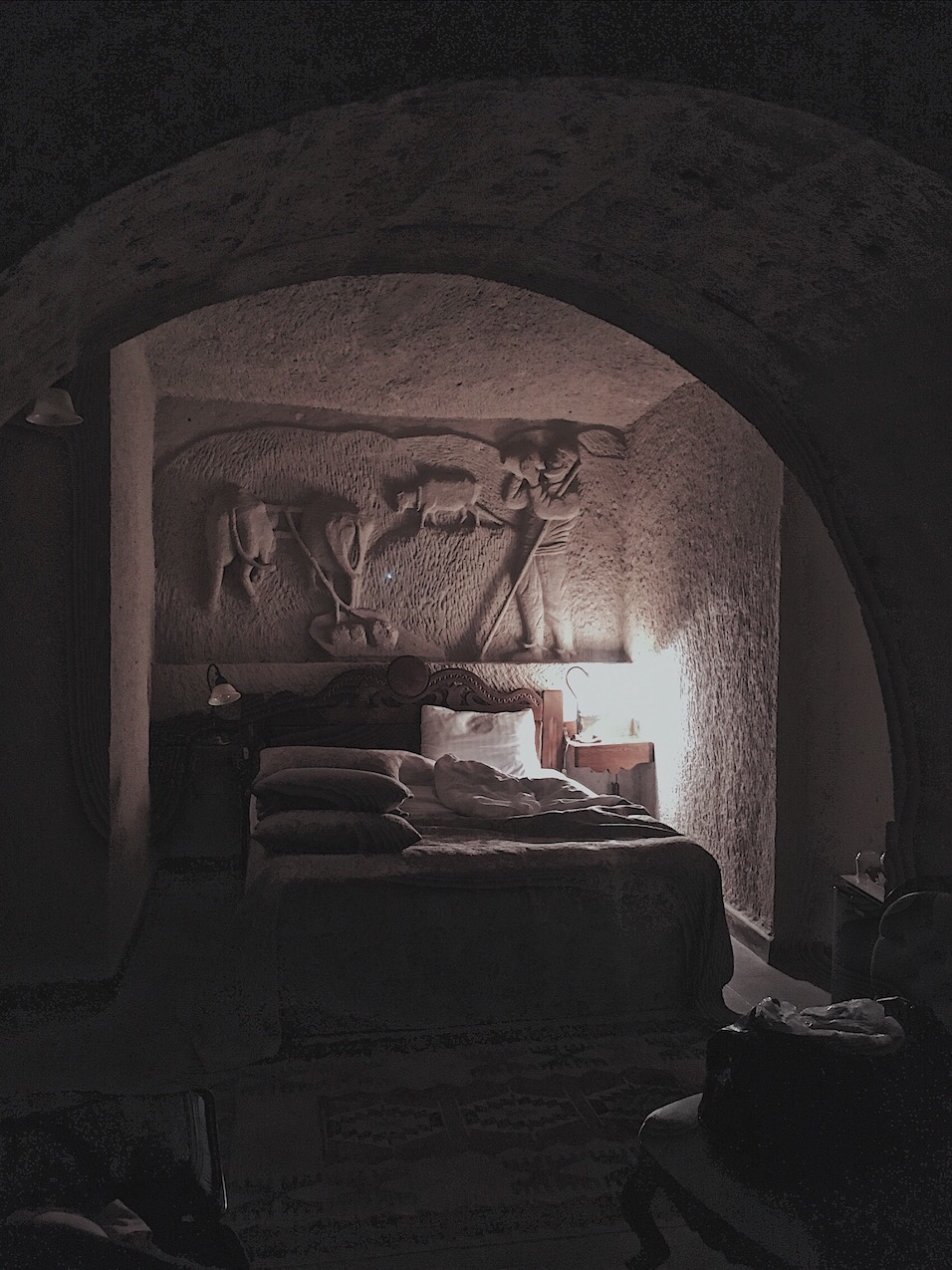 Thanks to social media, you get a glimpse of this beautiful ancient region in Turkey with just a click.

However, there truly is so much more to see. So allow me to help you out with a Cappadocia travel guide based on my family trip in April 2015.

Tour guides are heaven-sent when wanting to further appreciate a certain culture and place. If you match with one that jives with your personality (added to their street-smarts and expertise), then you’re set to have an even more enjoyable time.

Turkey Tours by Ertunga Ecir arranged and collaborated with my sister-navigator-researcher-extraordinaire our unforgettable three-week adventure around Turkey.

Cappadocia was one the places we visited where Ertunga had assigned Ms. Sibel Turkmen to be our wonderful, English-speaking guide.

Cool, funny and warm, Sibel was our go-to-guide and coordinator during our 4 day stay in Cappadocia. 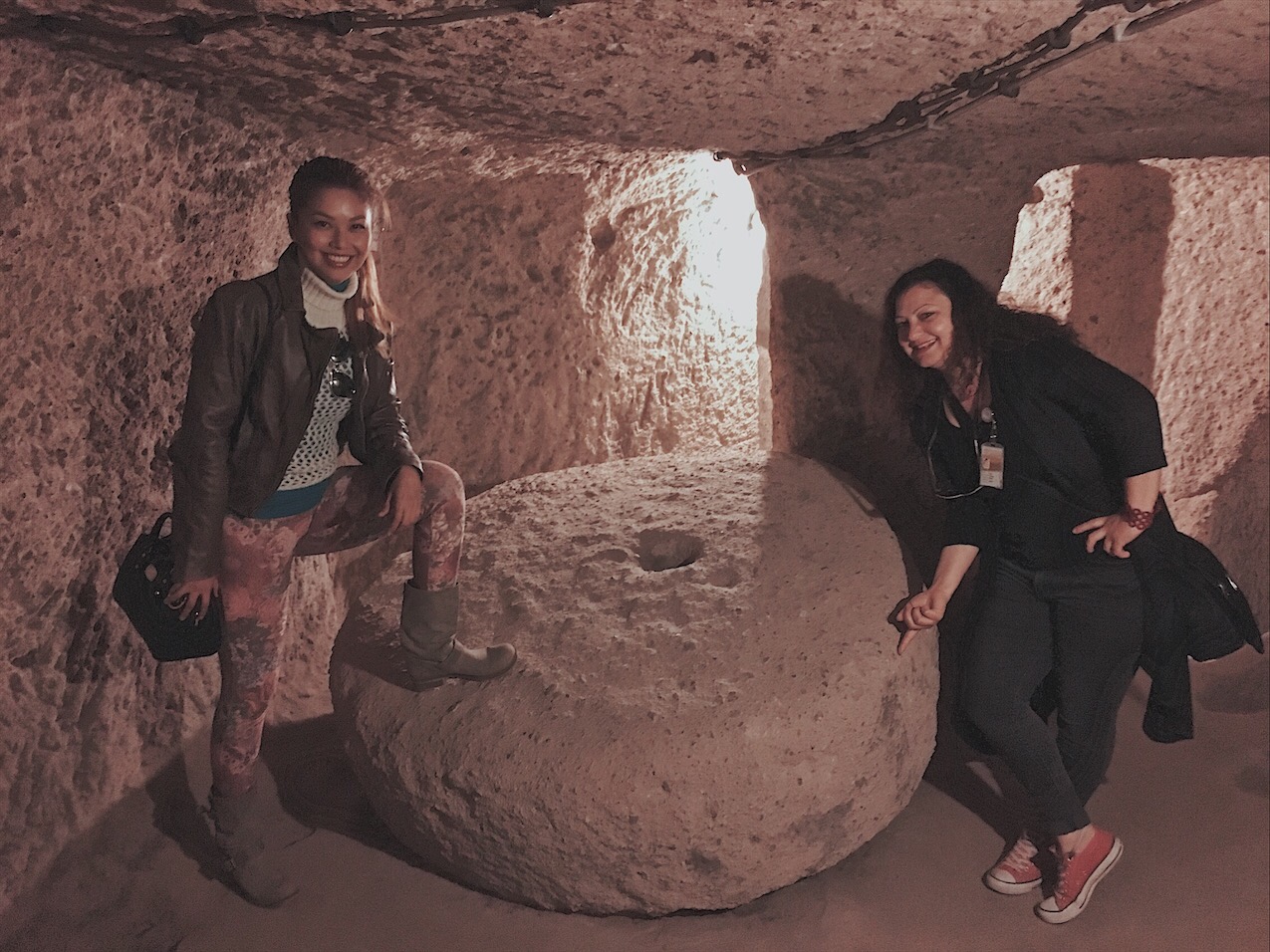 2. Sleep Inside a Cave Hotel

Back in 2015, we were told there were nearly 1000 boutique hotels in Capadoccia. I am absolutely sure that number has changed due to its growing popularity. 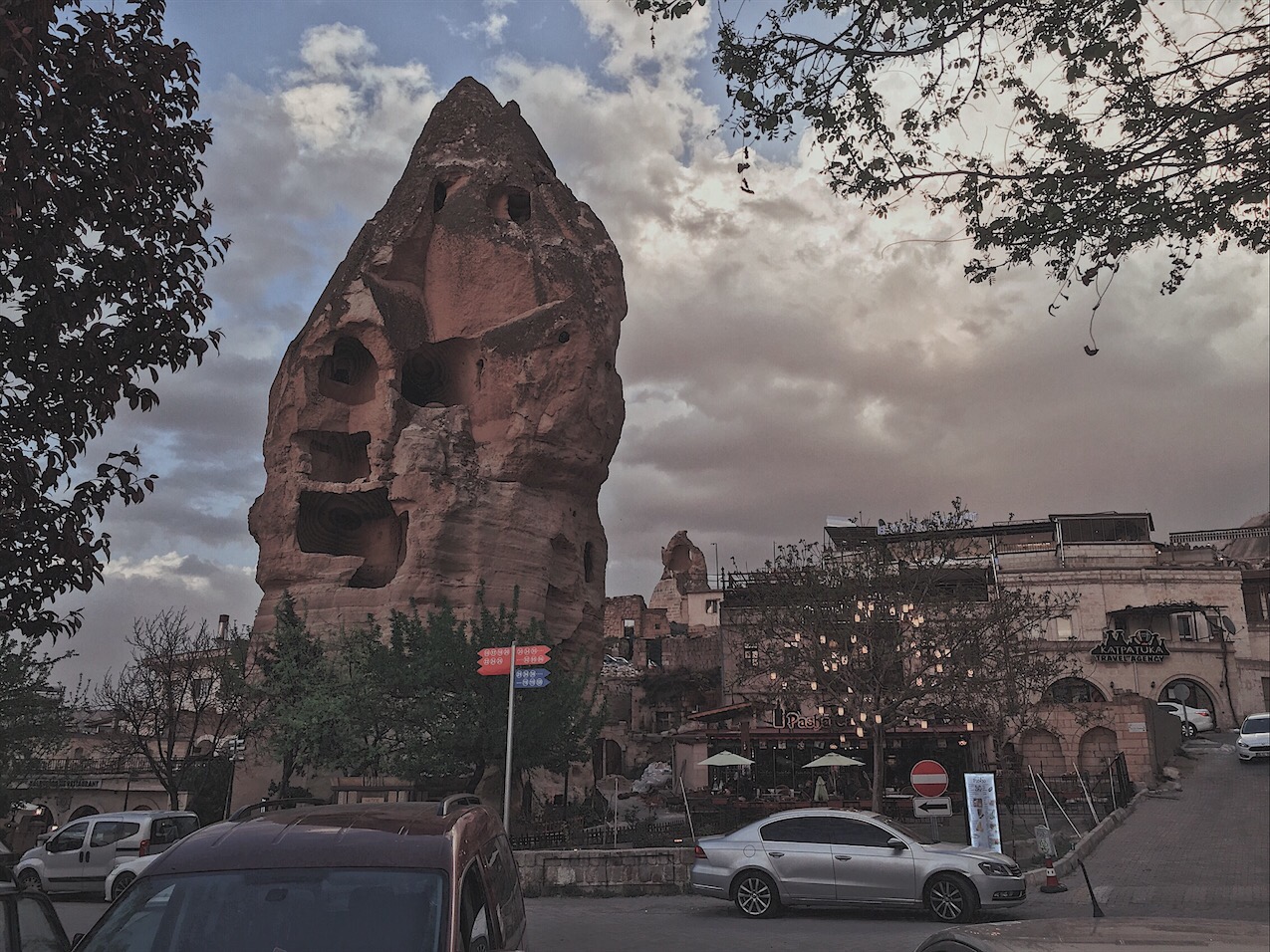 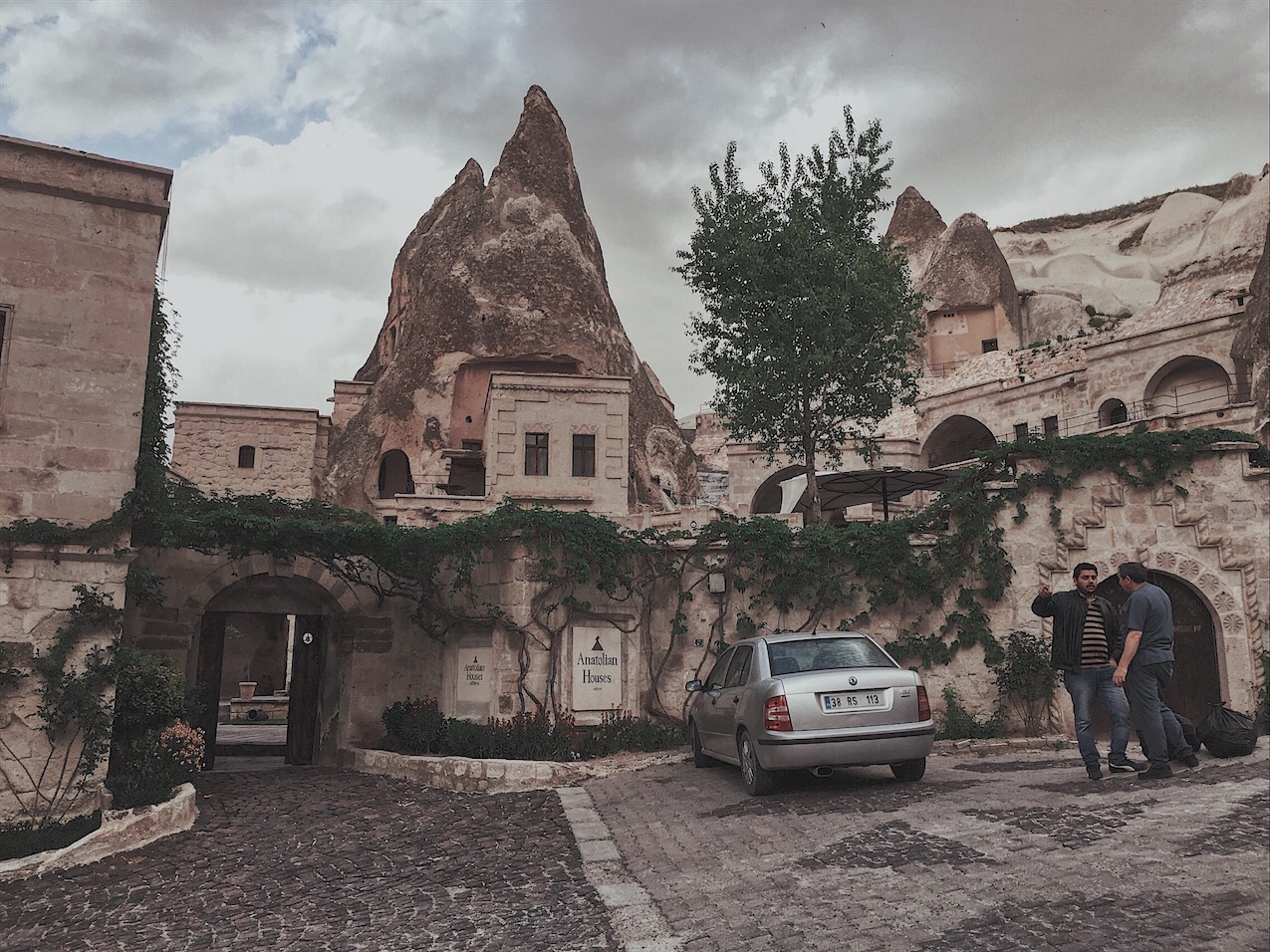 Our hotel, Miras Hotel, only had 8 rooms (if I recall correctly) and like most hotels, are multi-level.

Each hotel and its rooms are uniquely designed according to the curvature of the natural caves. 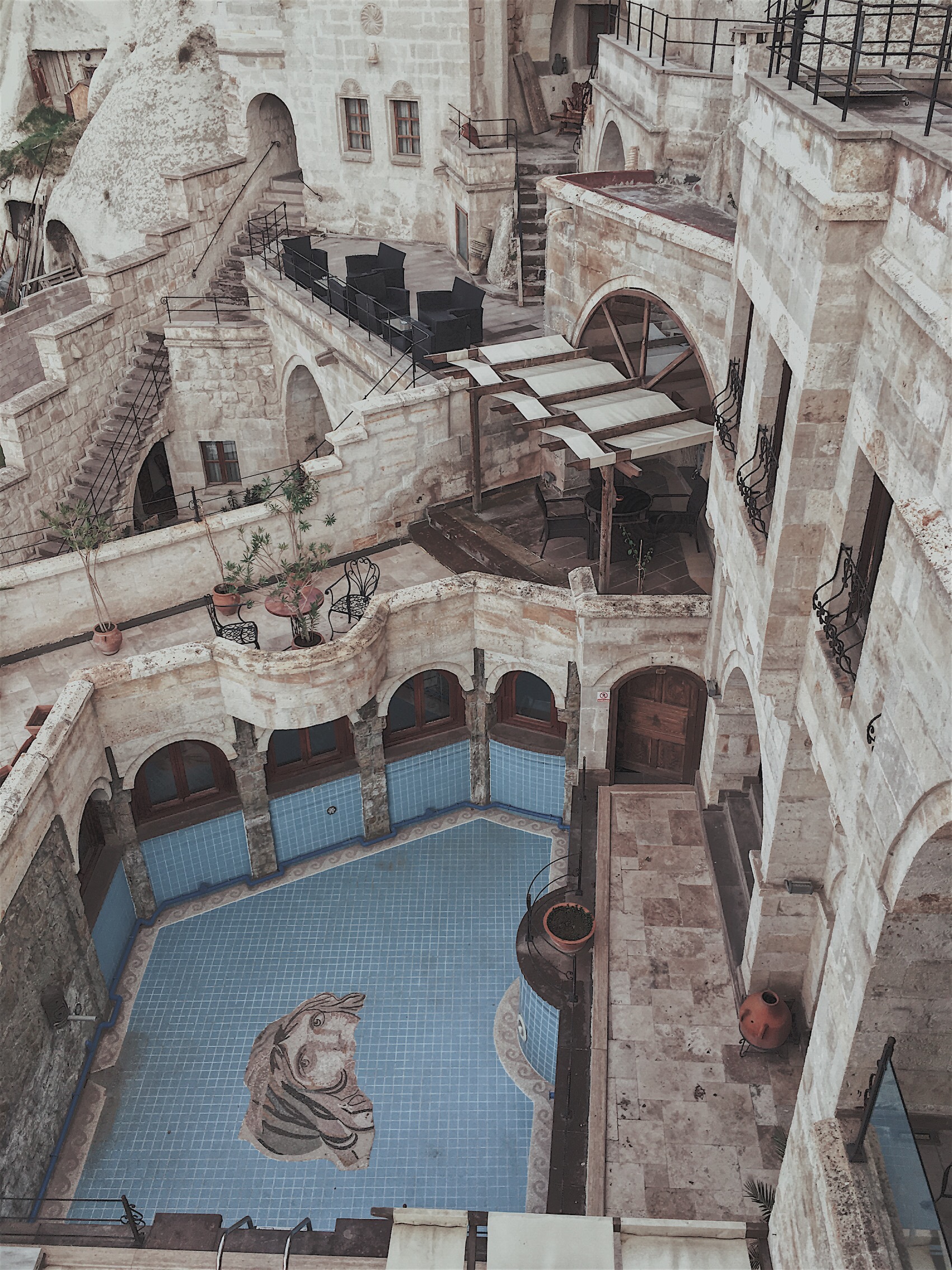 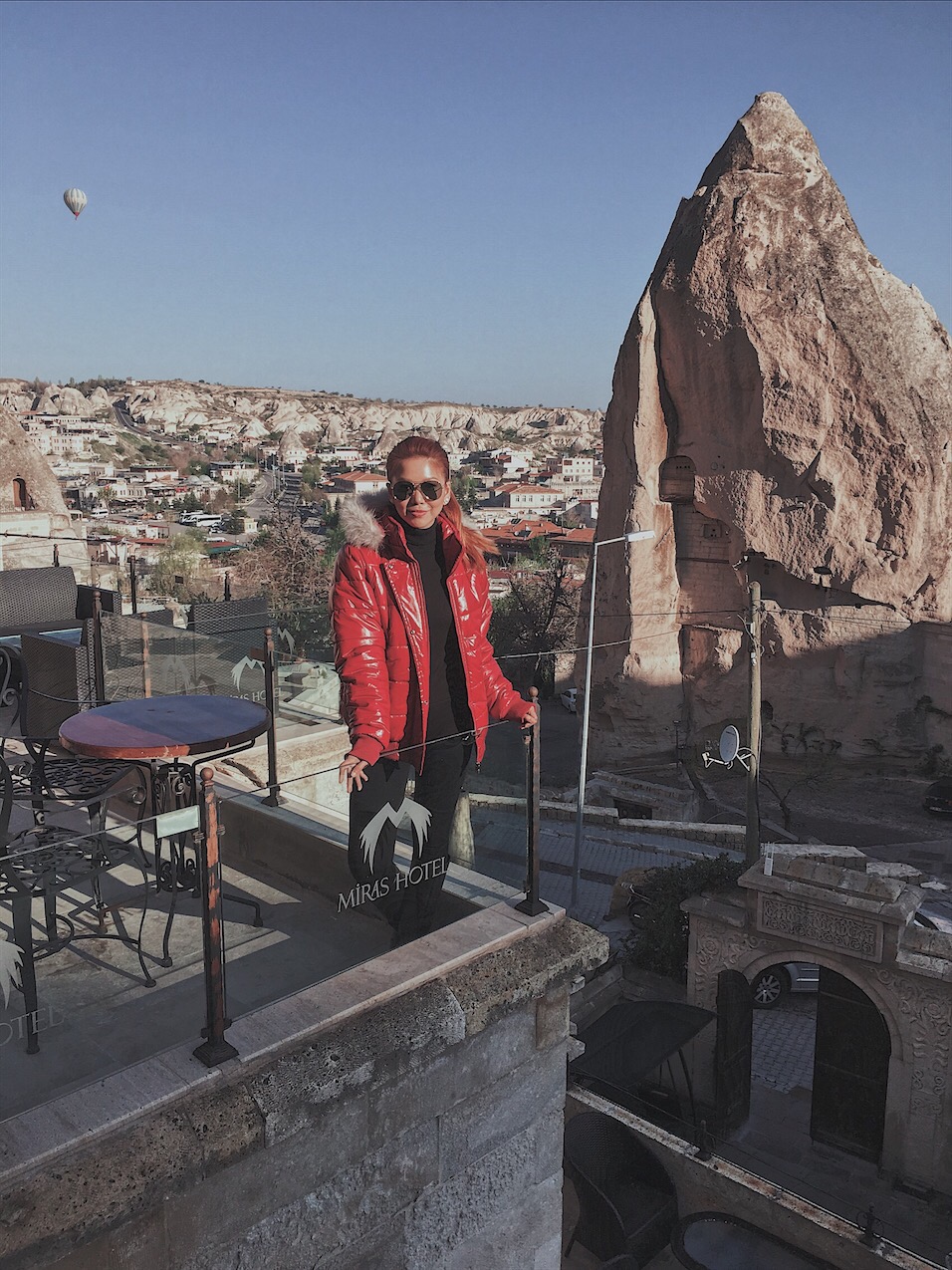