10 “Kita Kita” Film Locations You Can Visit in Hokkaido

When I read how the Philippine hit film, Kita Kita was shot in Hokkaido, I was happy that fans of the movie were taken to one of the most popular tourist destinations in the world!

Japan truly is one of the most captivating countries and intriguing cultures to behold and admire. 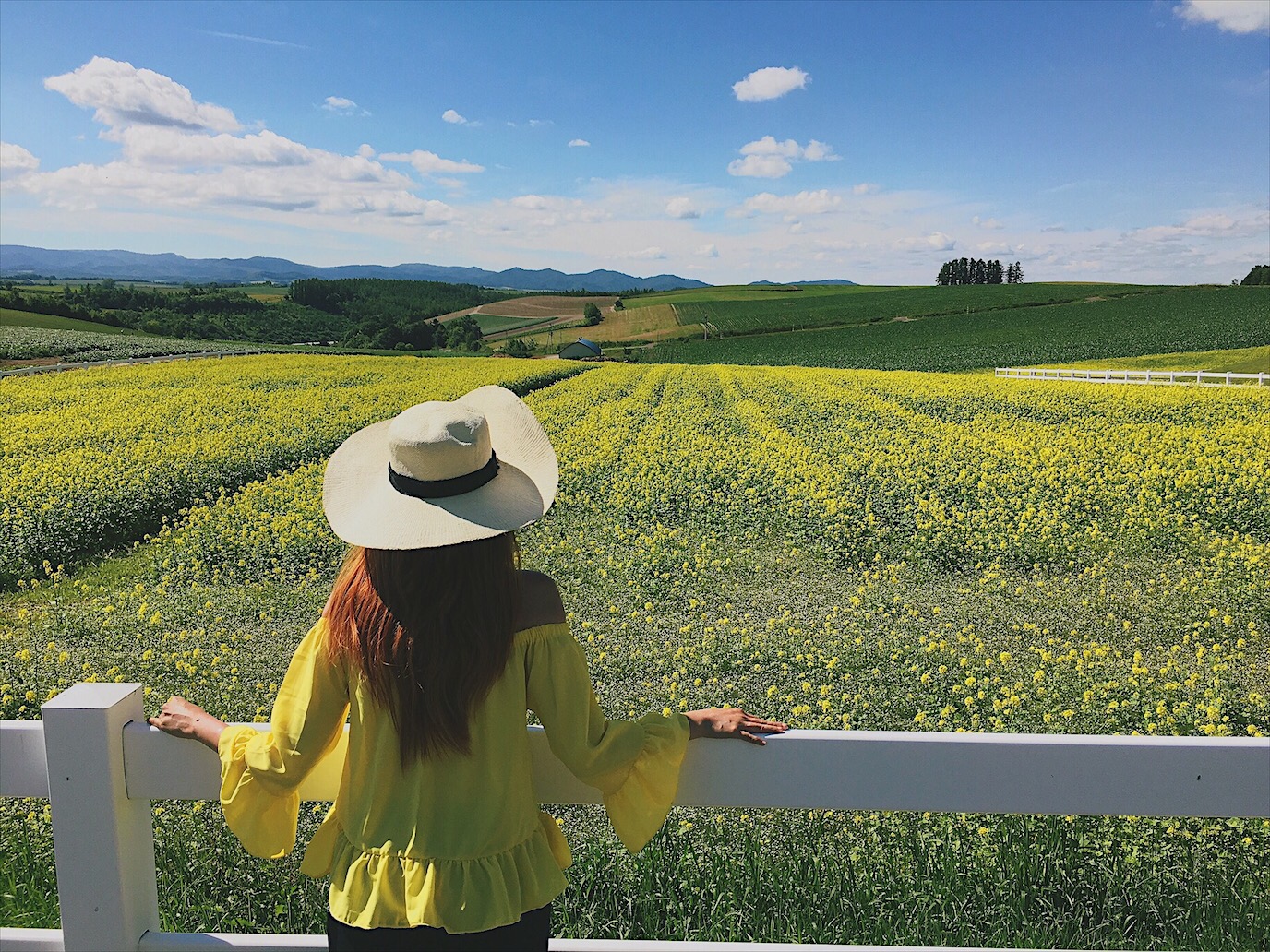 If you’ve been following my travels on Instagram, you would know by now how Japan is like a second home to me.

I’ve been going since I was 8 years old but more frequently the past 3 years. I’ve ventured to nearly all prefectures and cities, both urban and rural. It is my ultimate goal to finish touring all of Japan and I am gratefully happy to say, I am almost there. 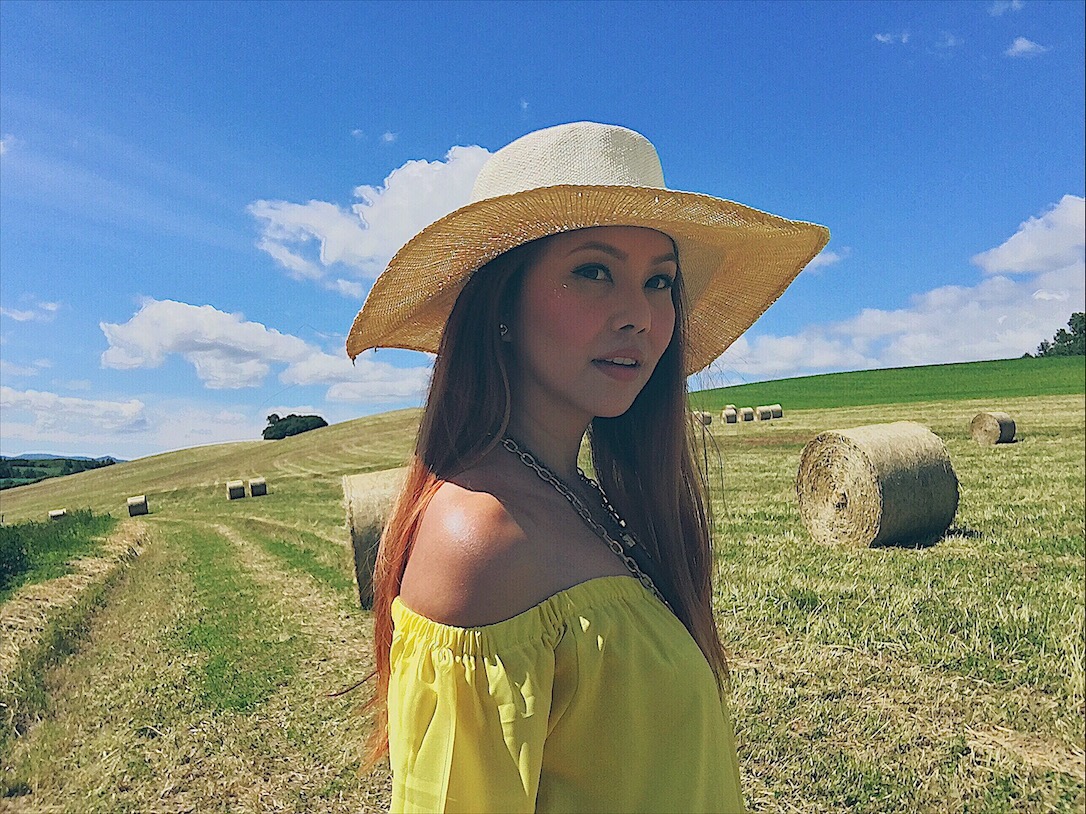 Kita Kita in Tagalog can actually mean many things when translated. It all depends on how you pronounce it. In this case, the indie, romantic, comedy starring Empoy Marquez and Alessandra de Rossi, means,”I see you.” 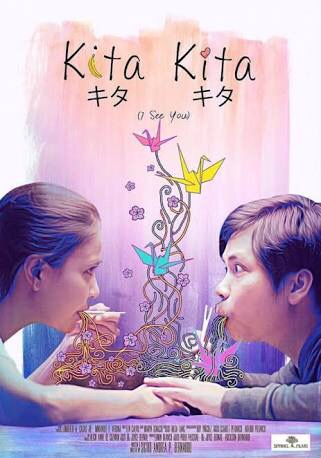 Kita in Japanese on the other hand means North. Whether on purpose or coincidental, how serendipitous that Hokkaido is the northernmost region or prefecture in Japan.

When researching, out of Kita Kita’s ten film locations, I had been to eight of them through the different seasons in the past 3 years.

All of which I share in this week’s episode! So make sure to watch it and be inspired for your upcoming Japan itineraries!

Here are film locations from Kita Kita you can visit in Hokkaido:

Odori Park is like saying Central Park of New York. Hard to miss, it is right in the heart of Sapporo City. 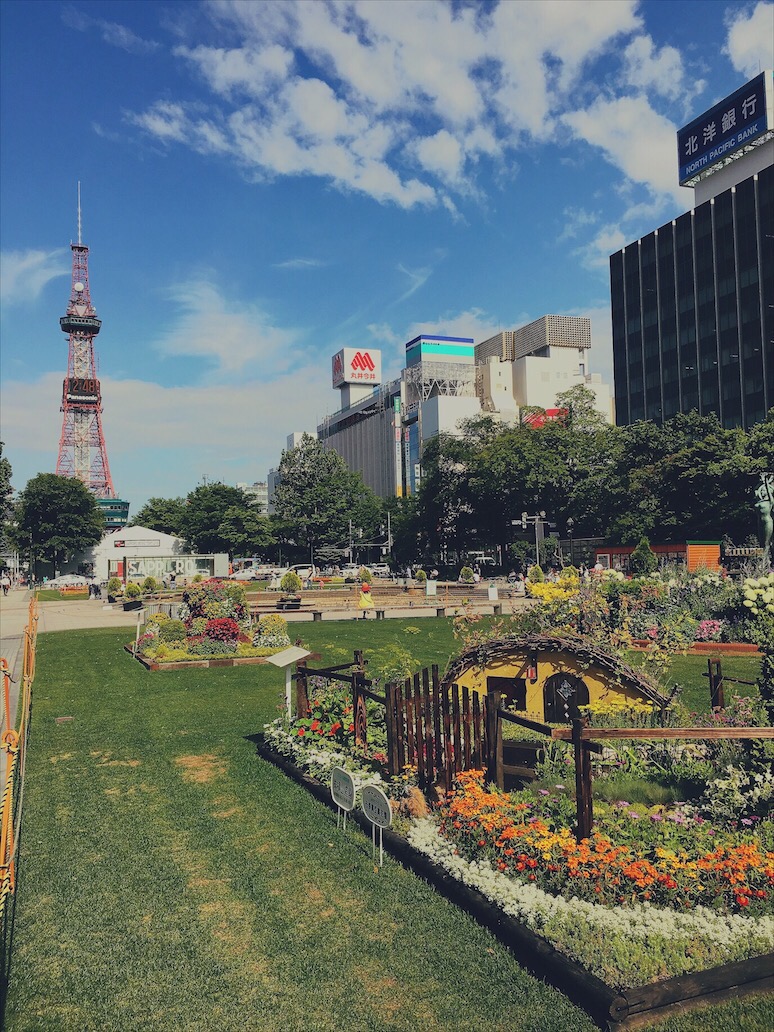 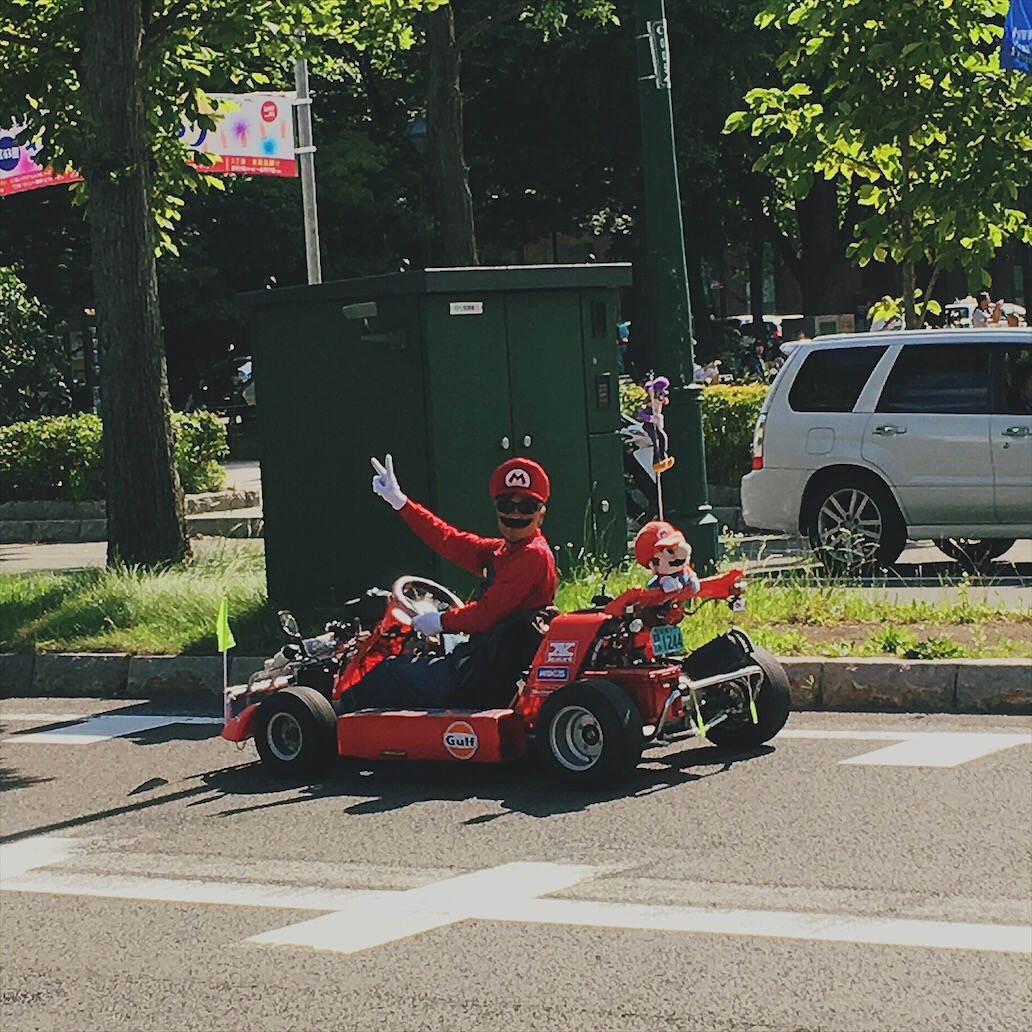 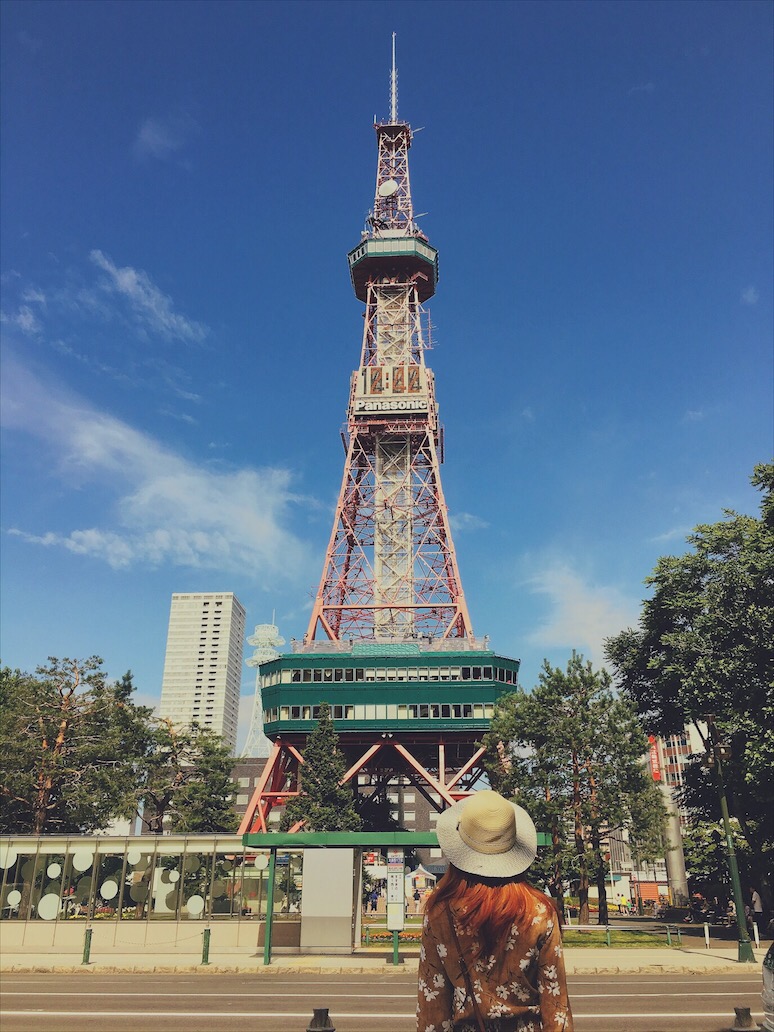 All the big festivals like the Sapporo Snow Festival are held here as featured on the VLOG: 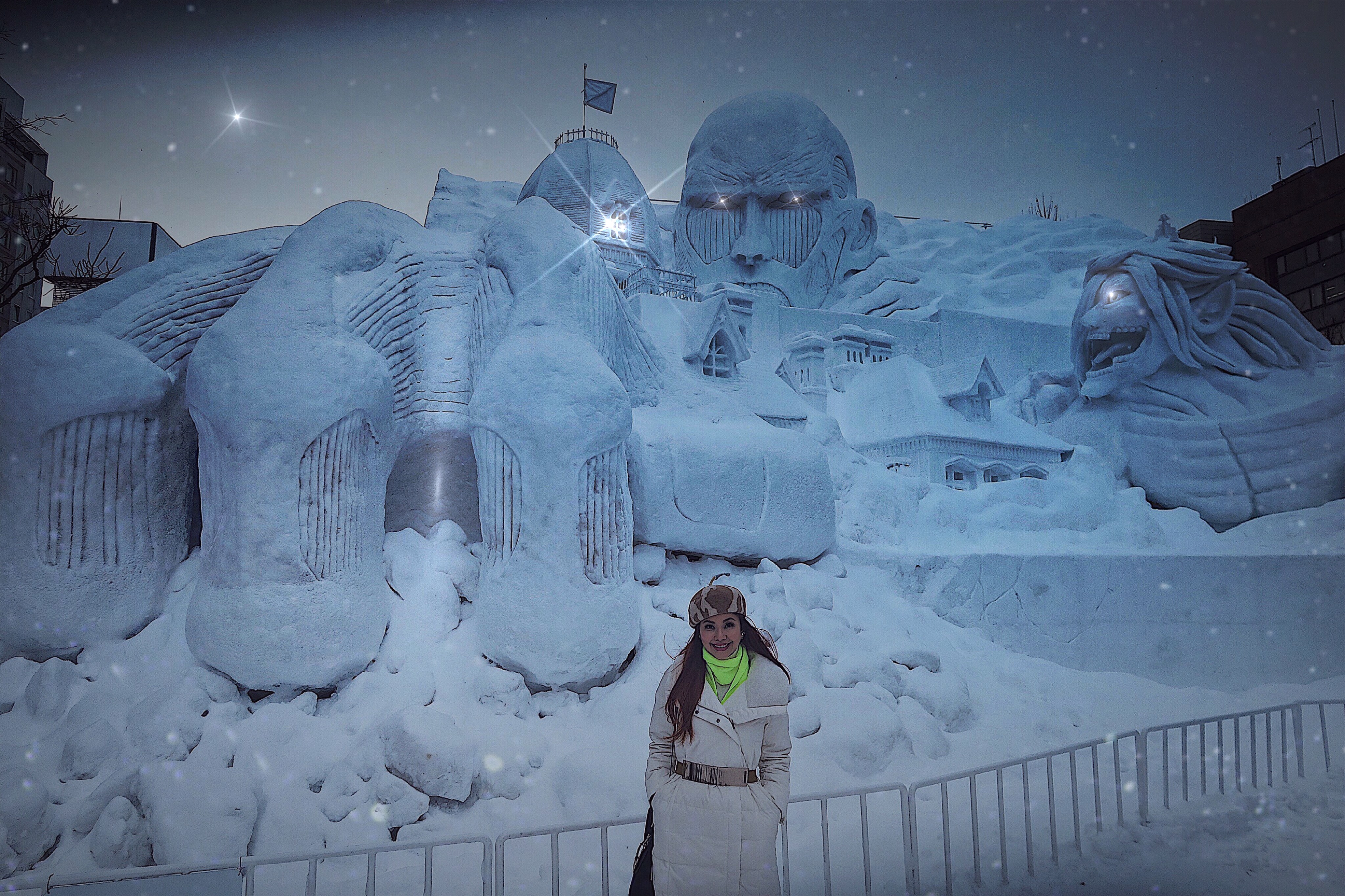 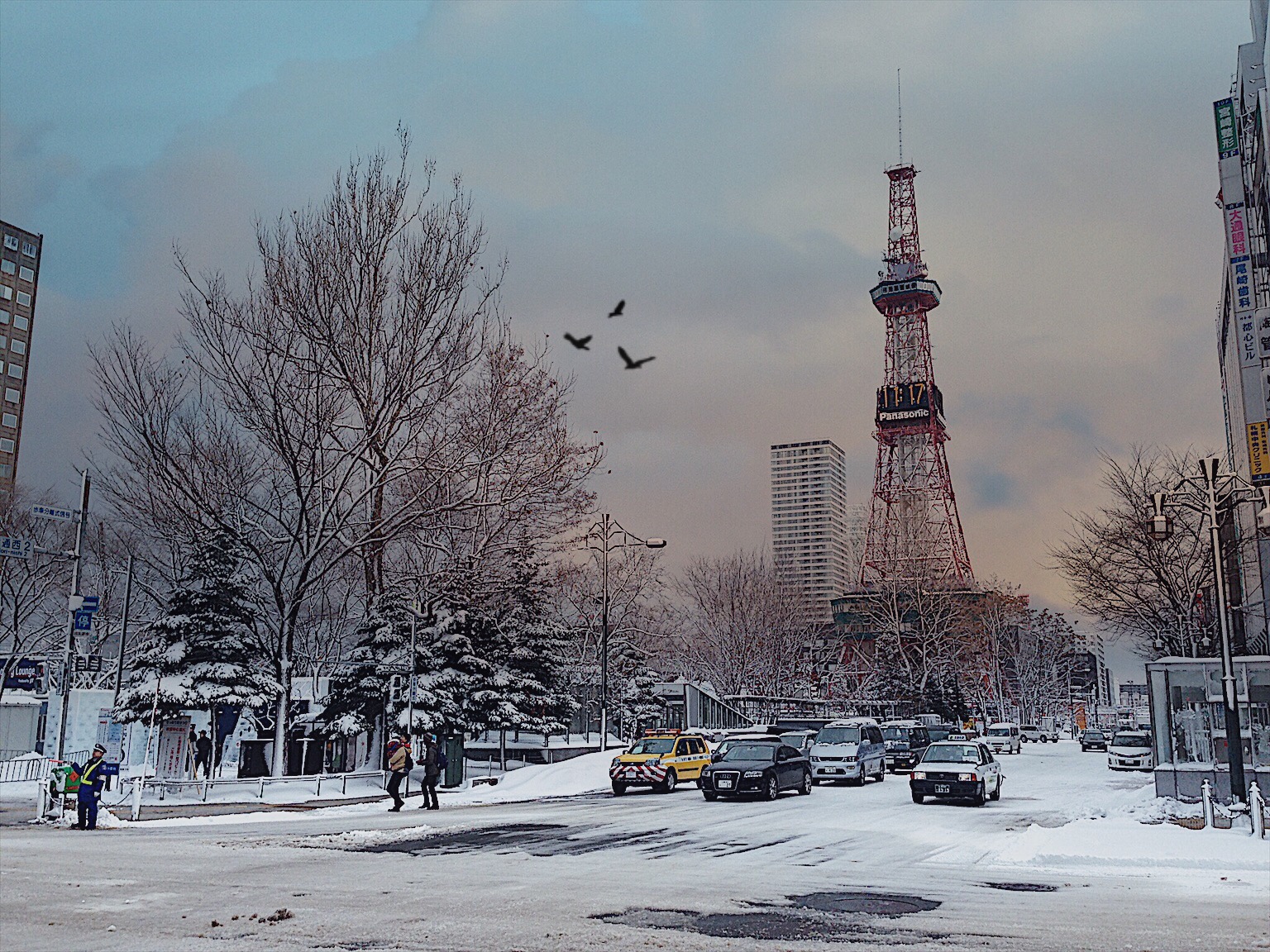 And there’s the Sapporo Autumn Fest, its food festival. It’s happening this September 9-30, 2017!

It is an absolute food haven as I shared on Instagram when I was there. So if you have plans to hit Sapporo this month, don’t miss it!

Don’t you worry, my Sapporo Food Guide is set for next week so make sure to subscribe!

One of the largest red-light districts in Japan is in Sapporo: Susukino.

The Sapporo Snow Festival also extends to this area to display the International Ice Sculptures. 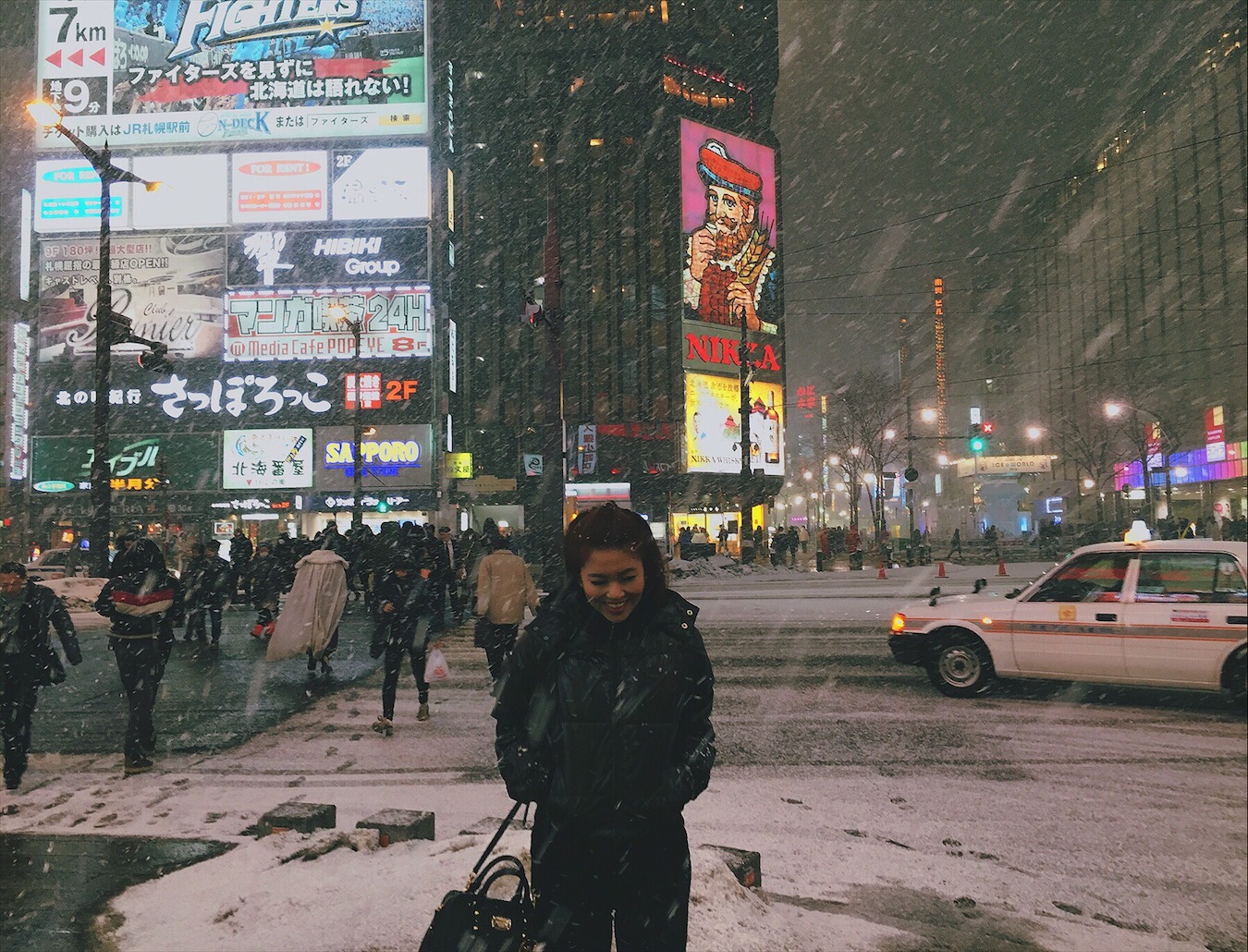 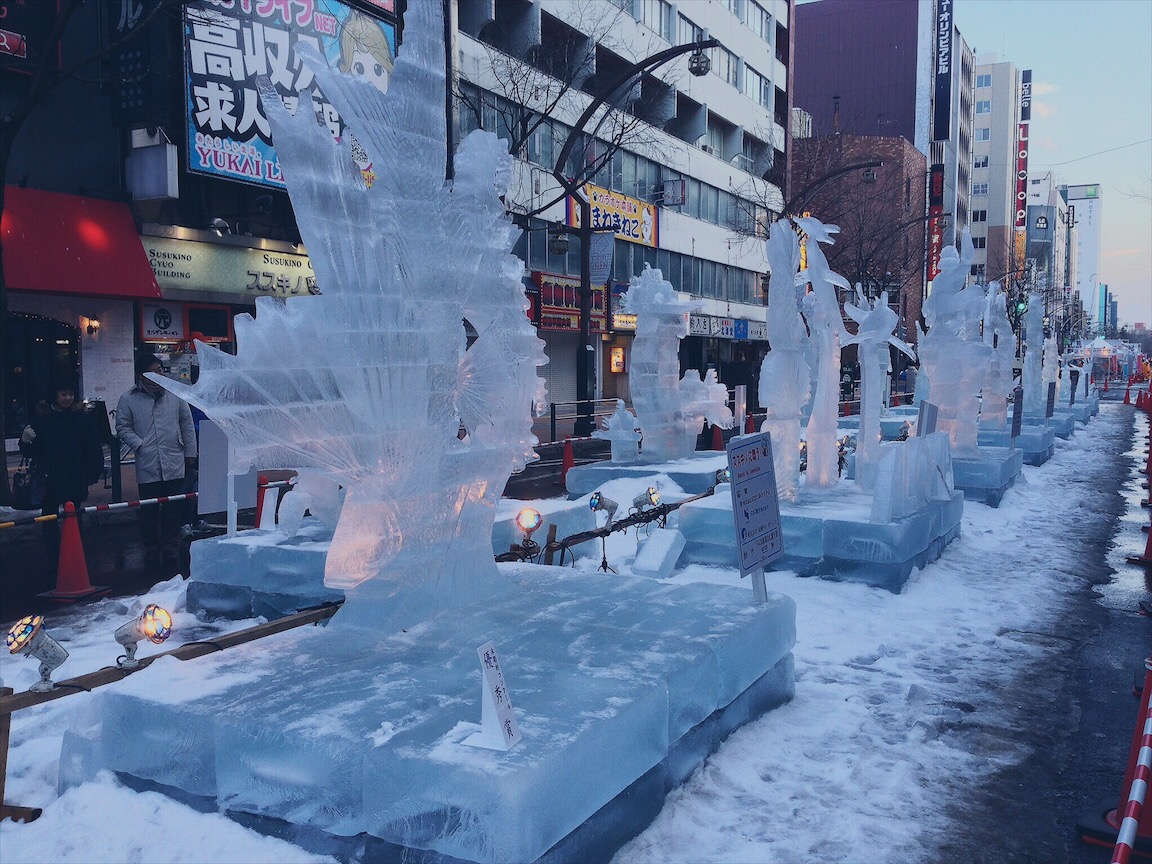 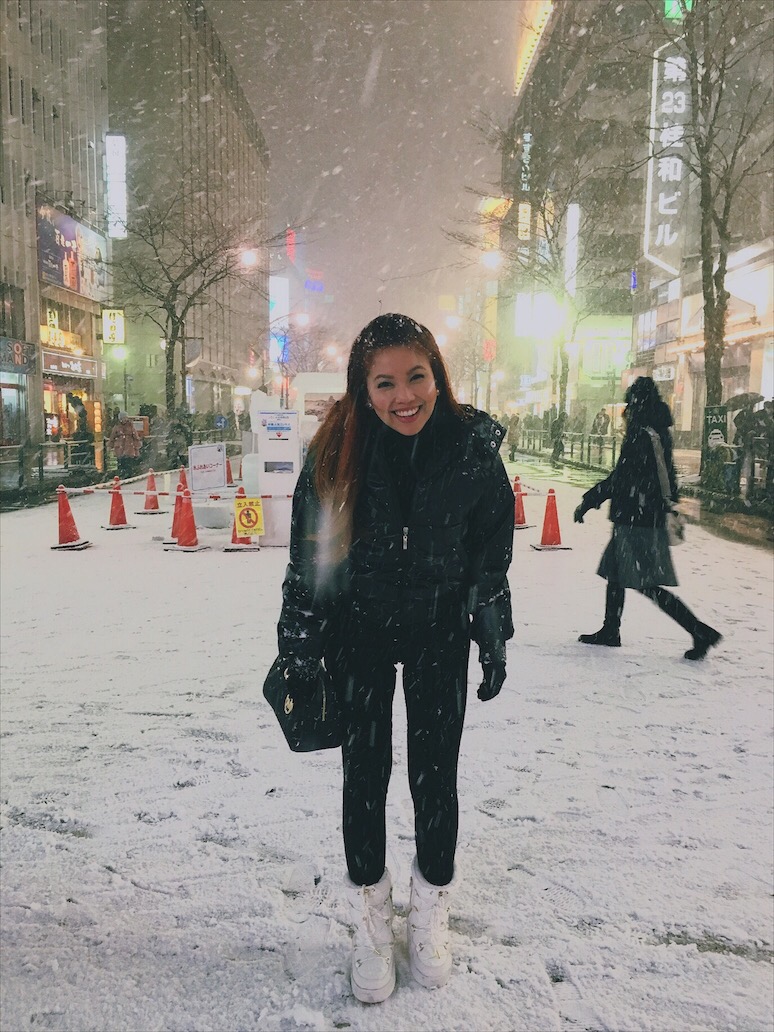 Given the choice, I think I prefer Susukino in the winter with all that snow! Can you tell? Haha! What do you think? Took this photo during summer. 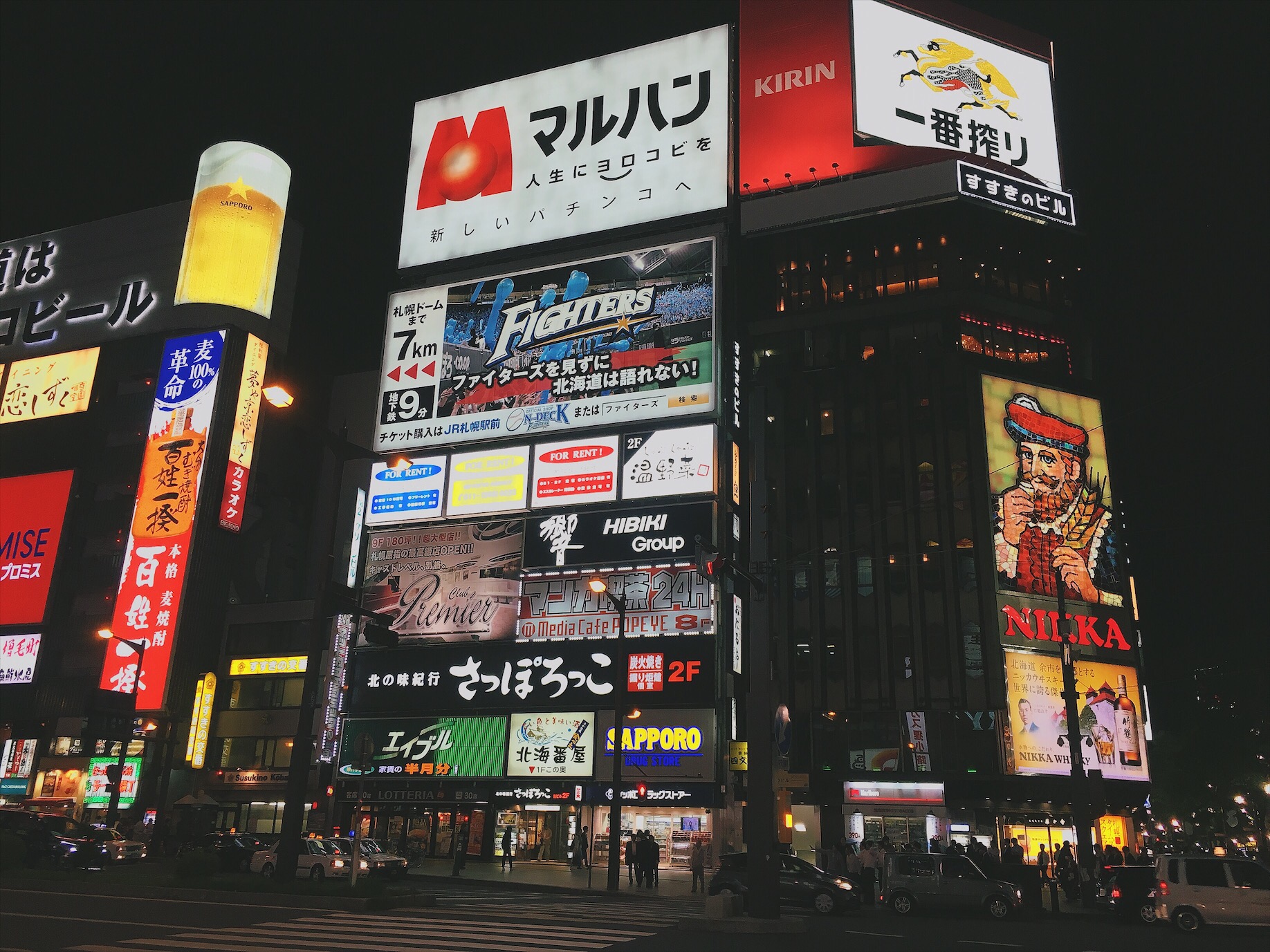 You can enjoy Japanese rice wine, sake, at one of many bars or izakayas.

I even shared an amazing video on Instagram from the #1 rated izakaya in Sapporo, Hachikyo. 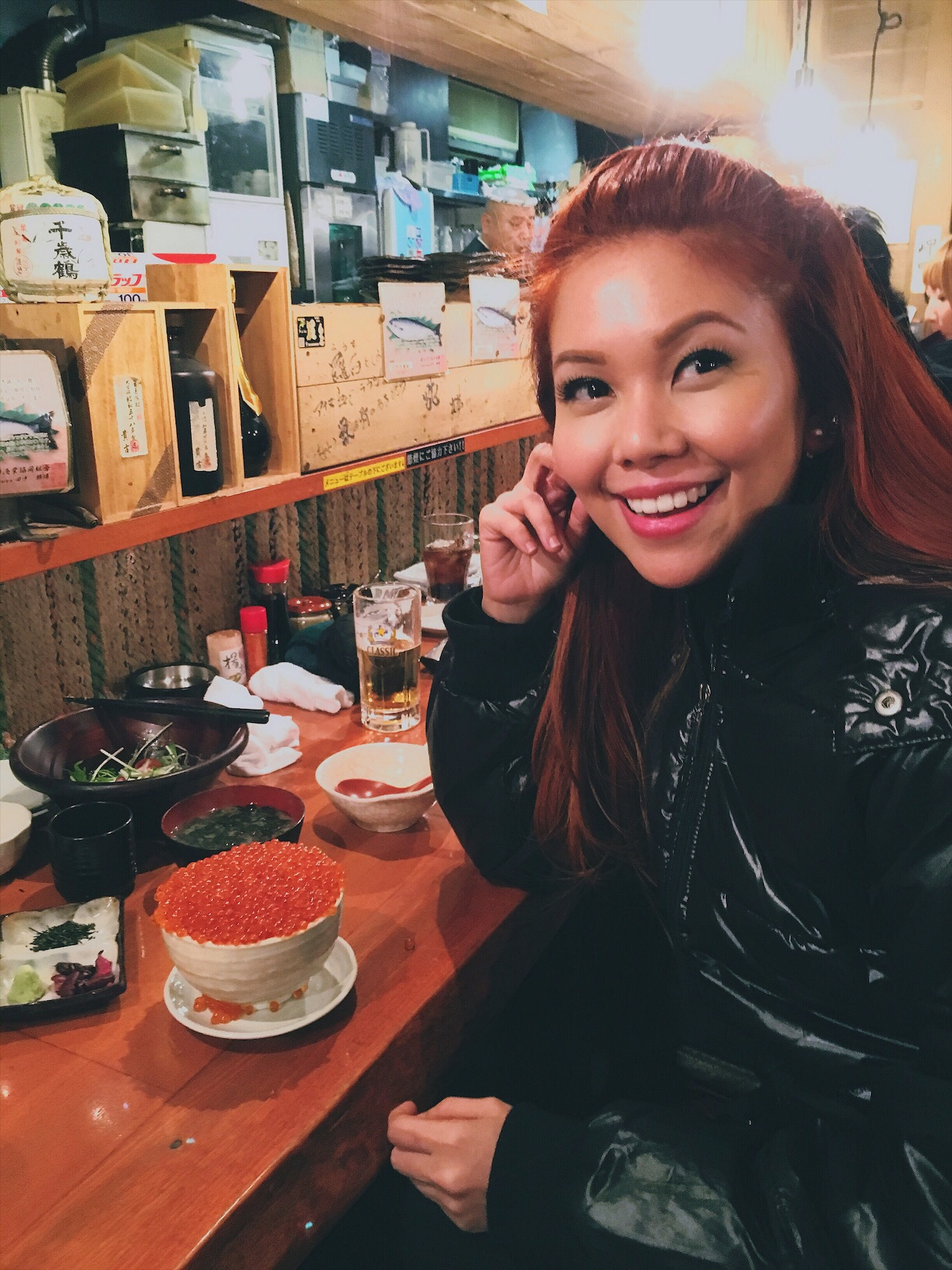 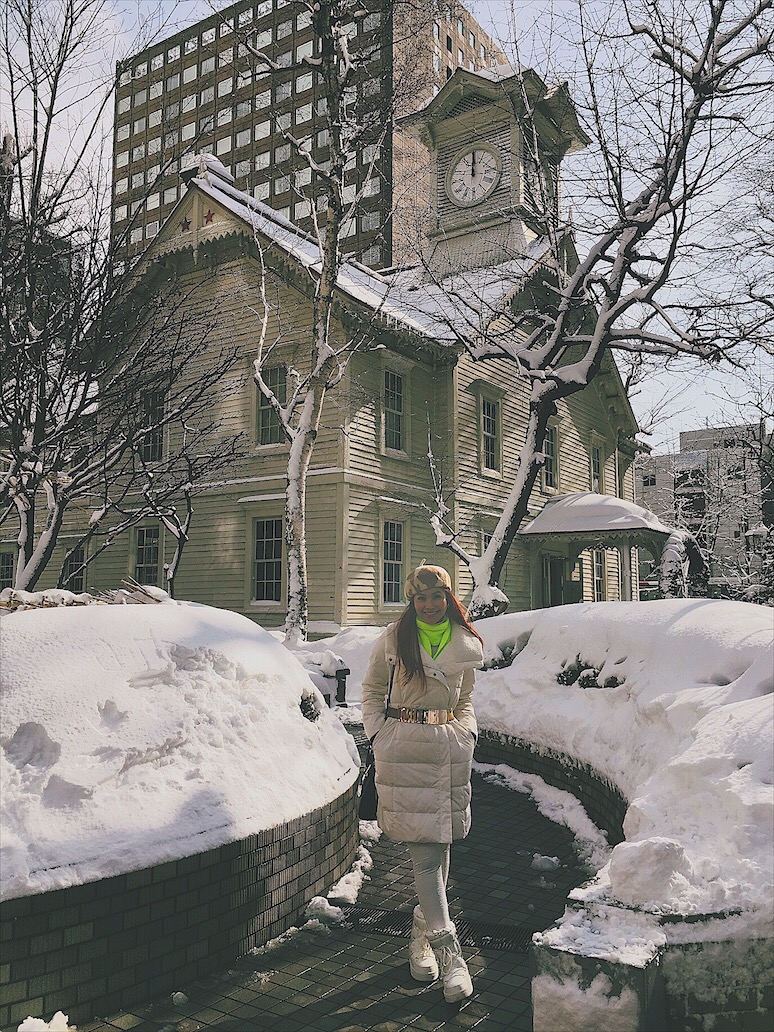 The Sapporo Clock Tower is the symbol of the largest city in Hokkaido.

Even if it was built in the 1870s, it still chimes every hour. 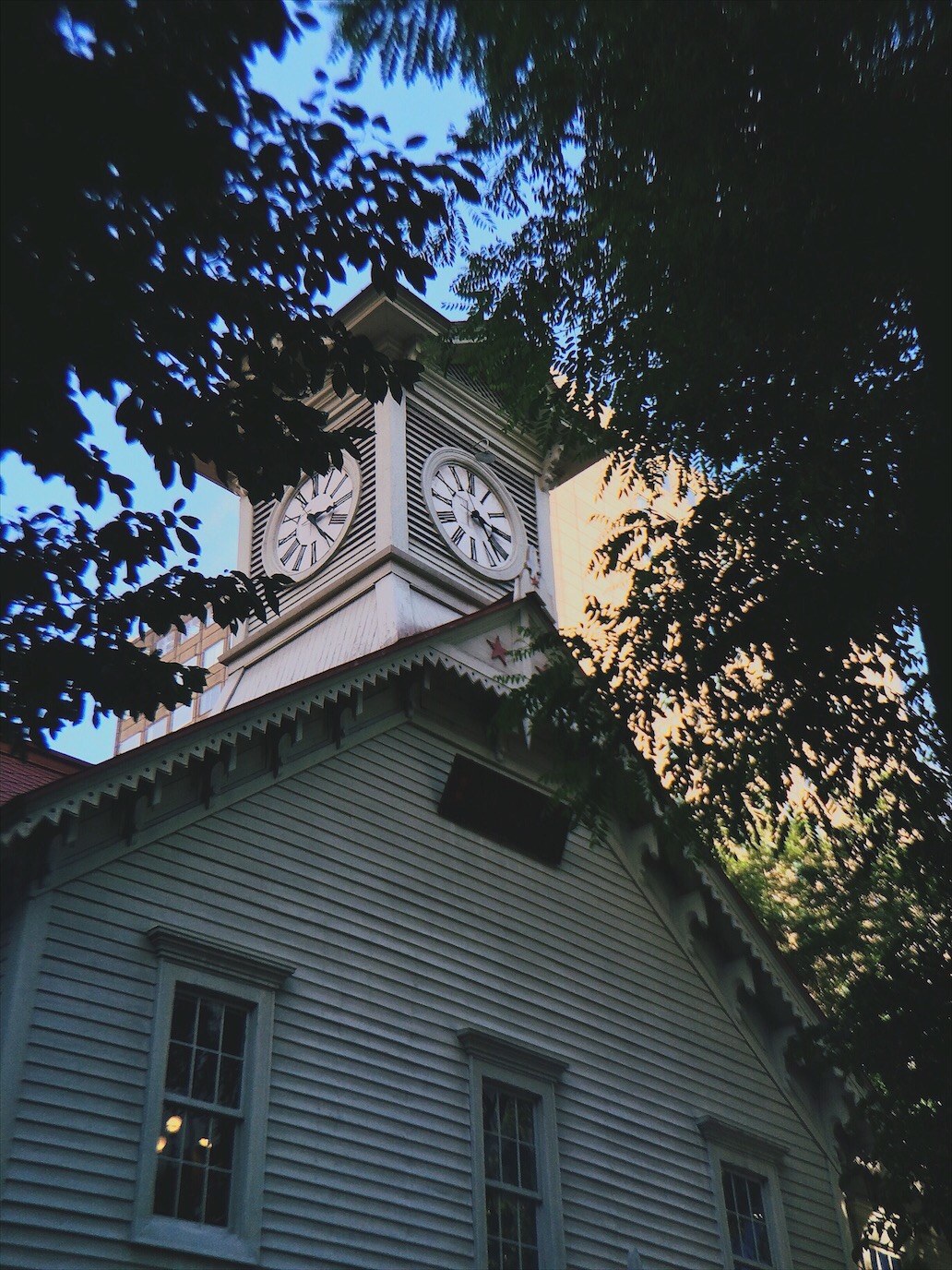 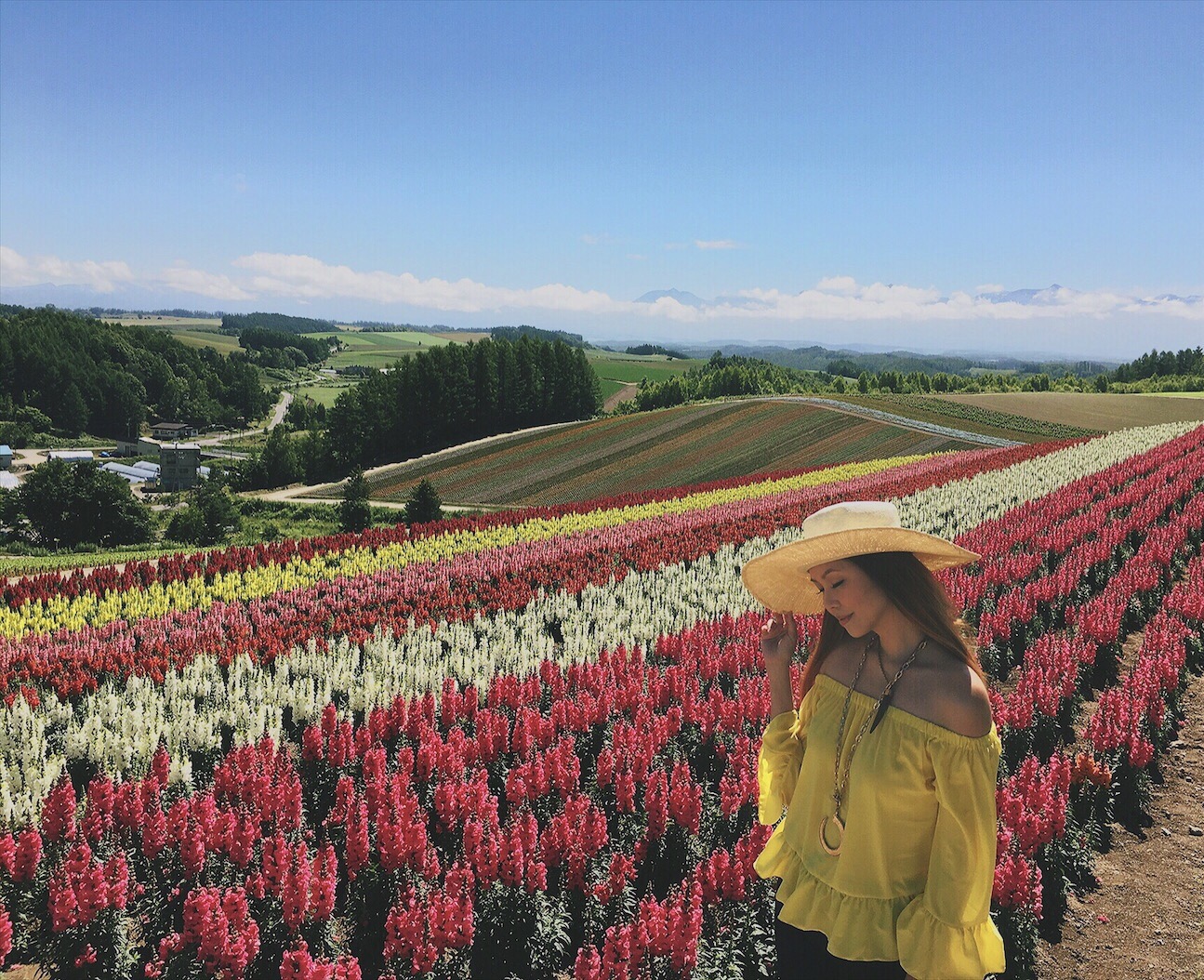 Some of my most popular posts on Instagram were taken in Biei like this one from Shikisai No Oka.

Filled with sprawling, picturesque fields, it’s where I shot my first post for this VLOG. 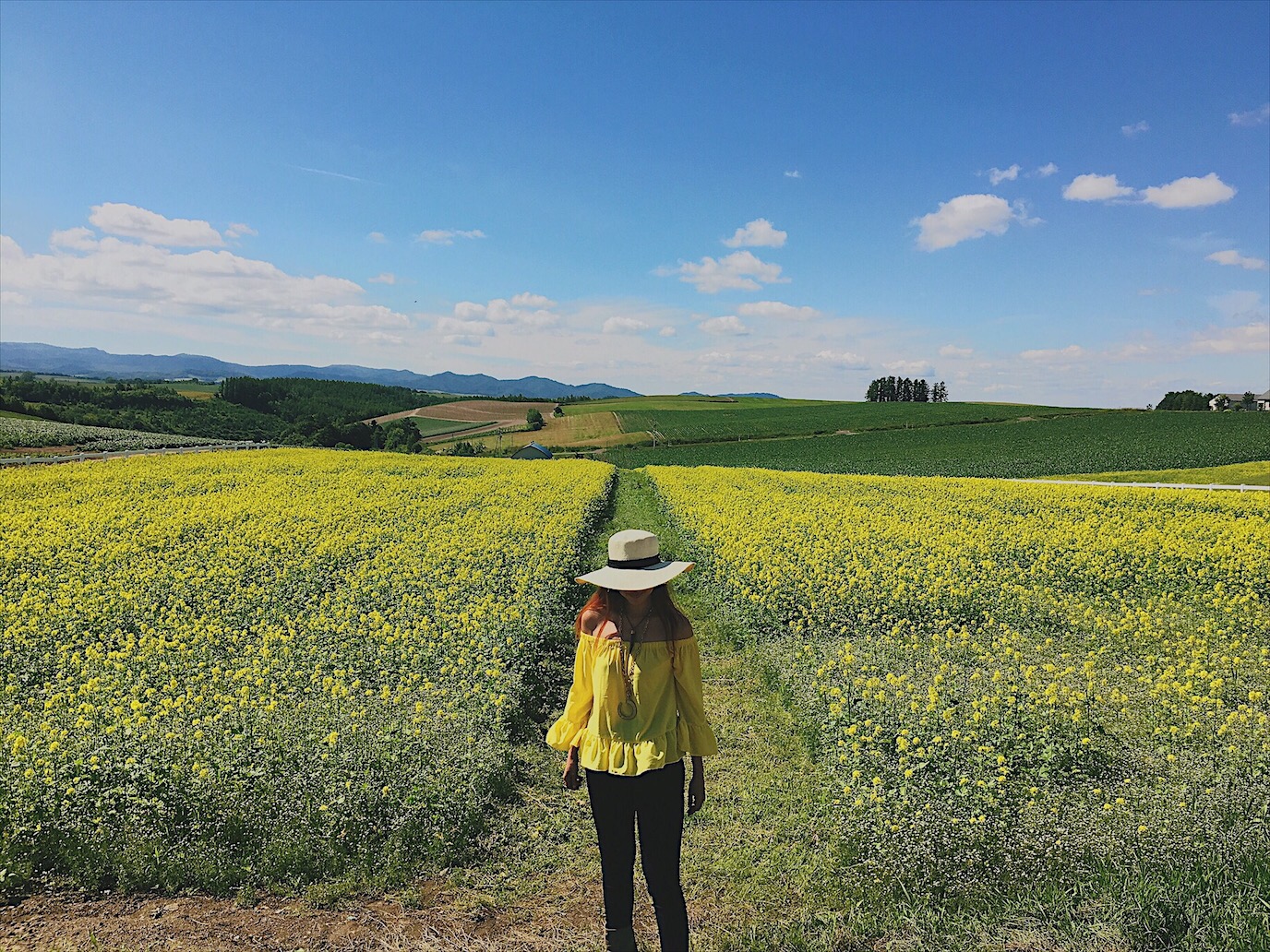 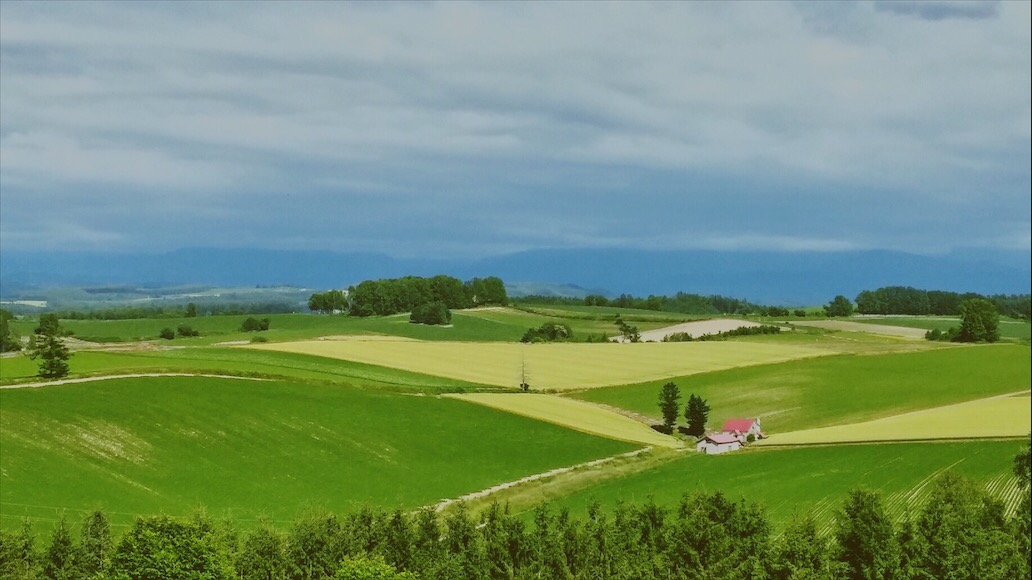 It’s also where you can find one of the top 5 flower farms in Hokkaido. Have you seen that episode?

Just an hour local train ride away from Sapporo, you can visit the romantic port town of Otaru.

Famous for its canal, others refer to it as the Venice of Hokkaido. 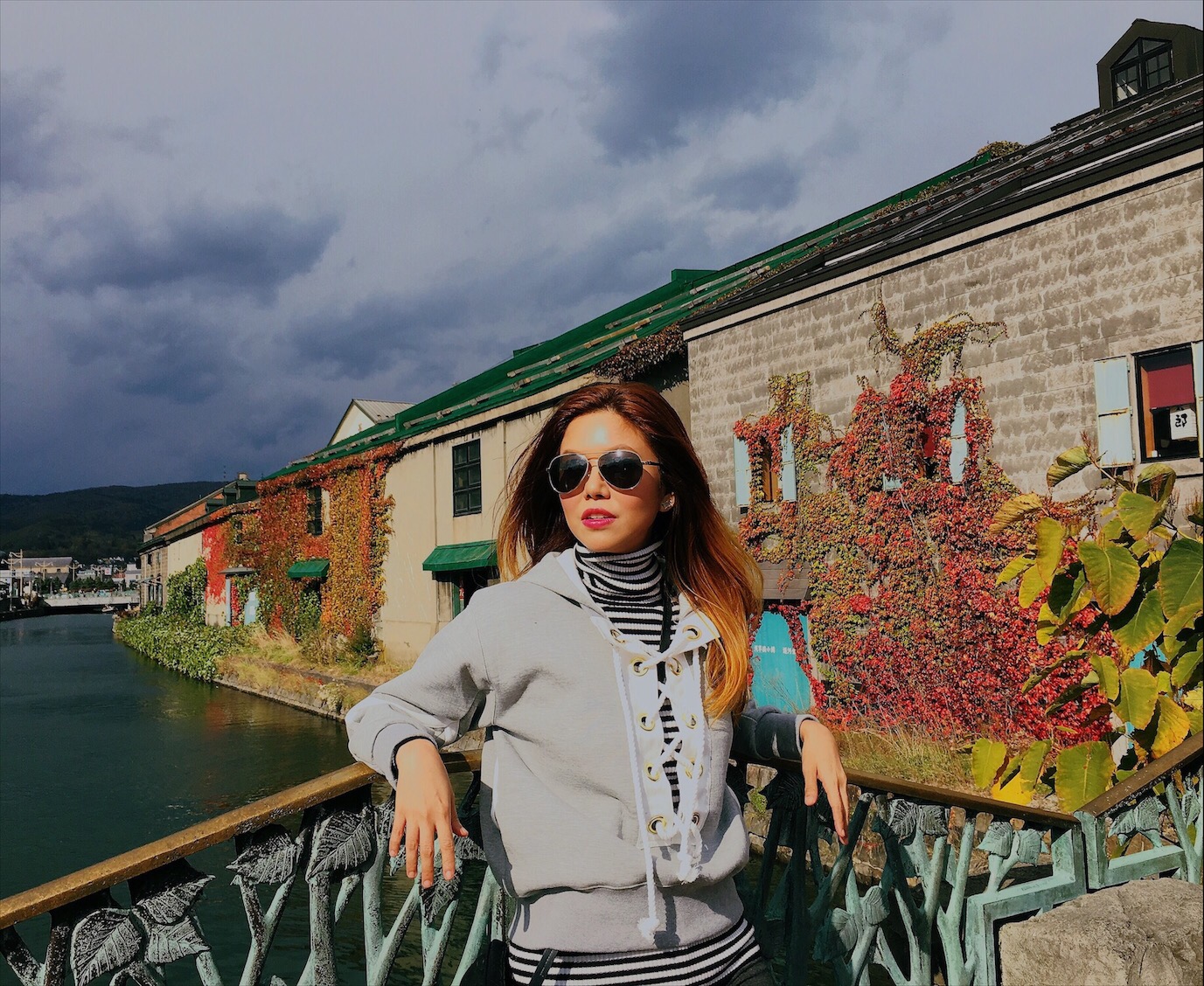 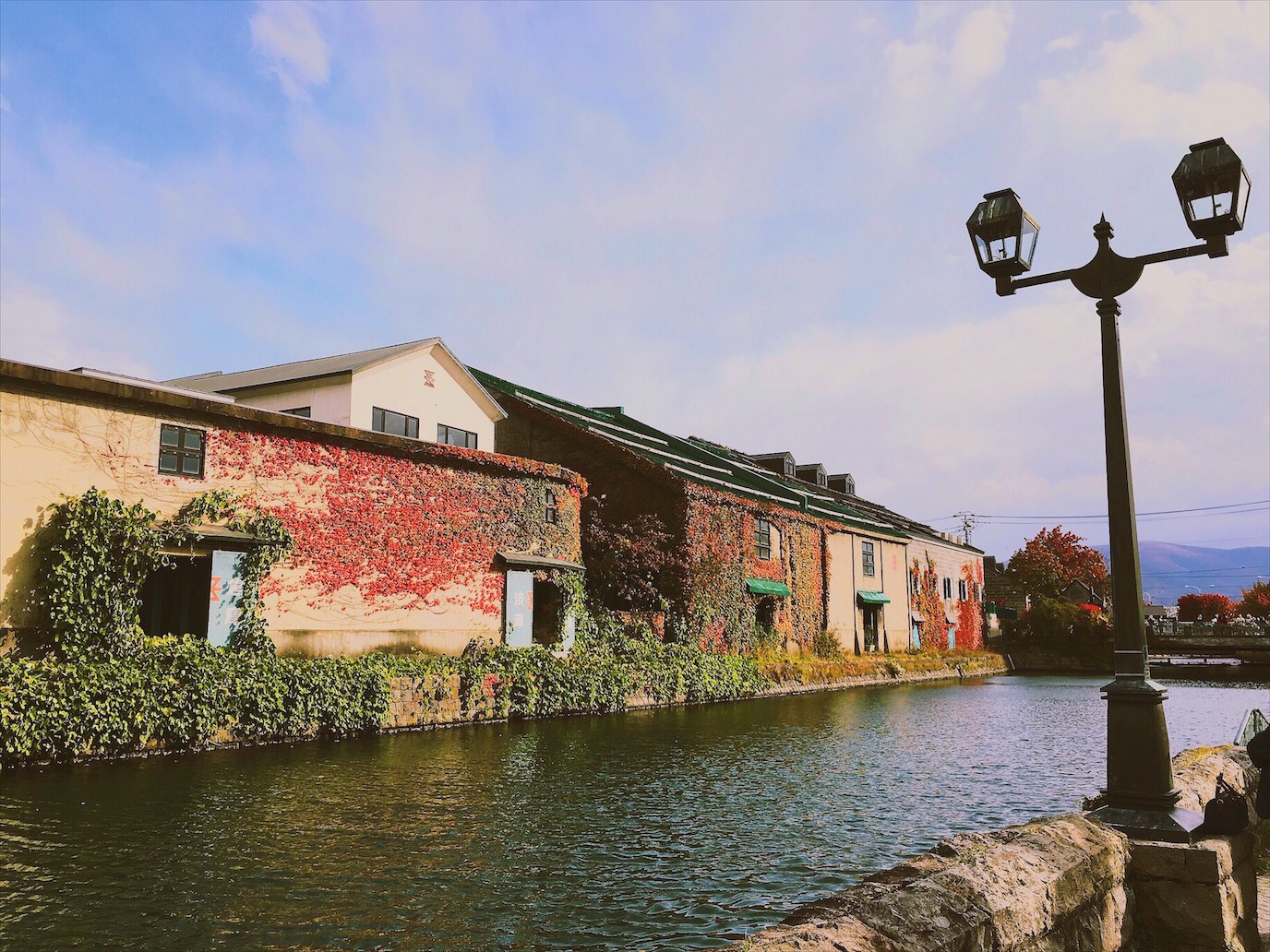 Otaru is a popular destination in winter for the Snow Light Path Festival.

Due to its popularity, tourists are beyond plentiful at this time. So it’s always good to pack some realistic expectations with you when traveling. 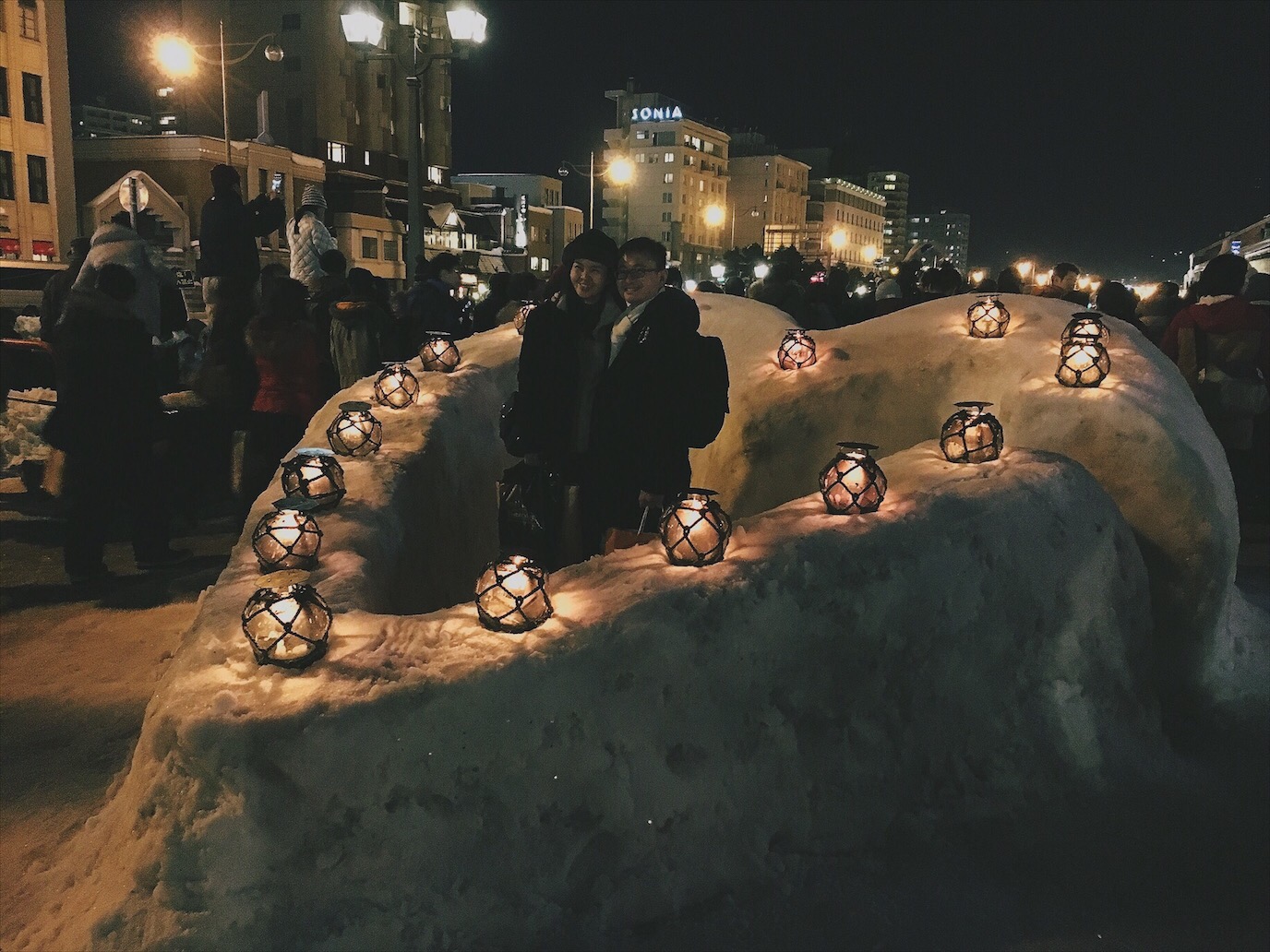 Read about my reality vs expectations post during that festival here. 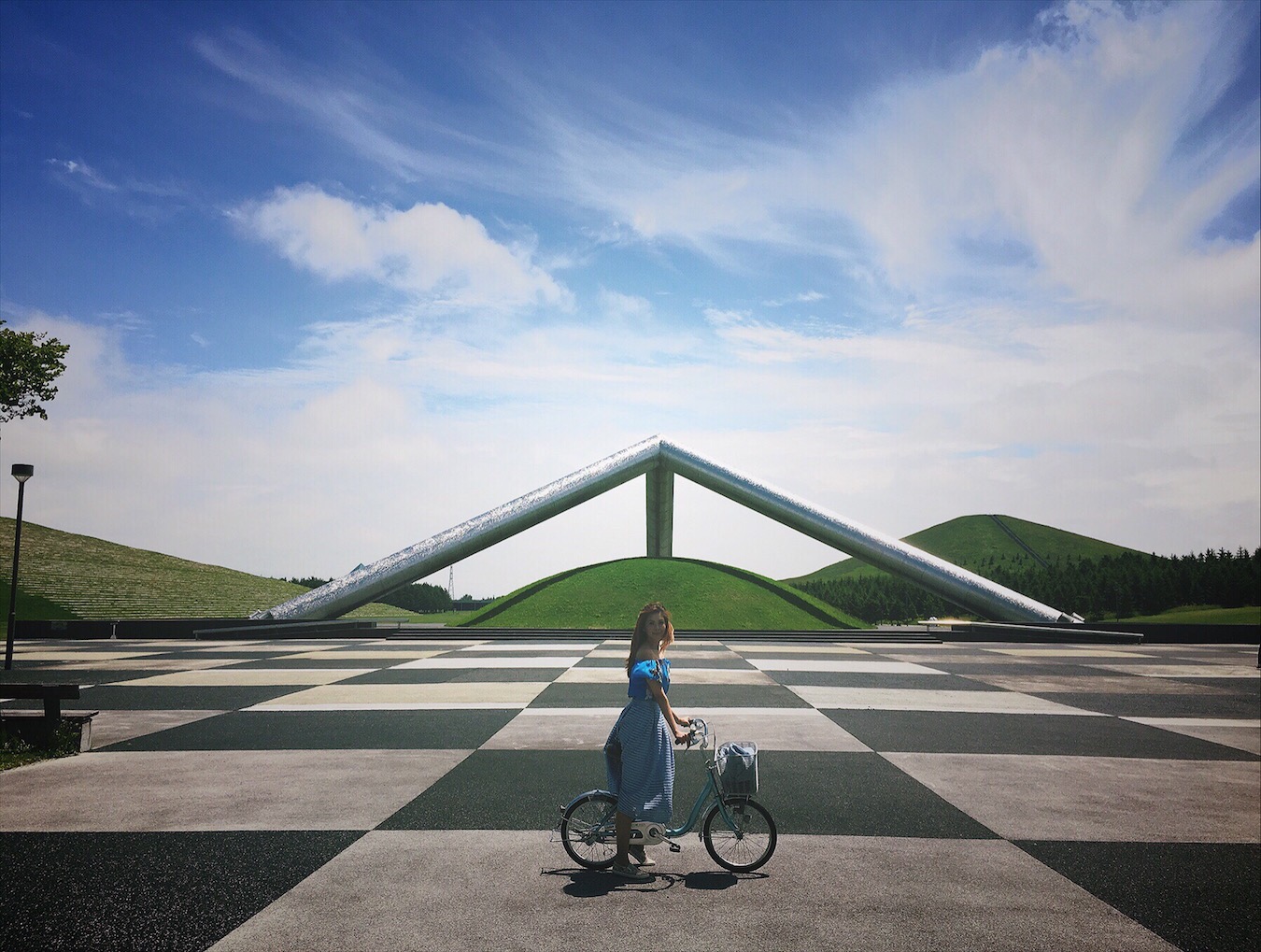 One of the reasons why I love Japan so much is because of its industriousness as a people. The Japanese’ great respect for their environment for me is a global benchmark. Even the most rural or desolate of places is always impeccably clean and safe. 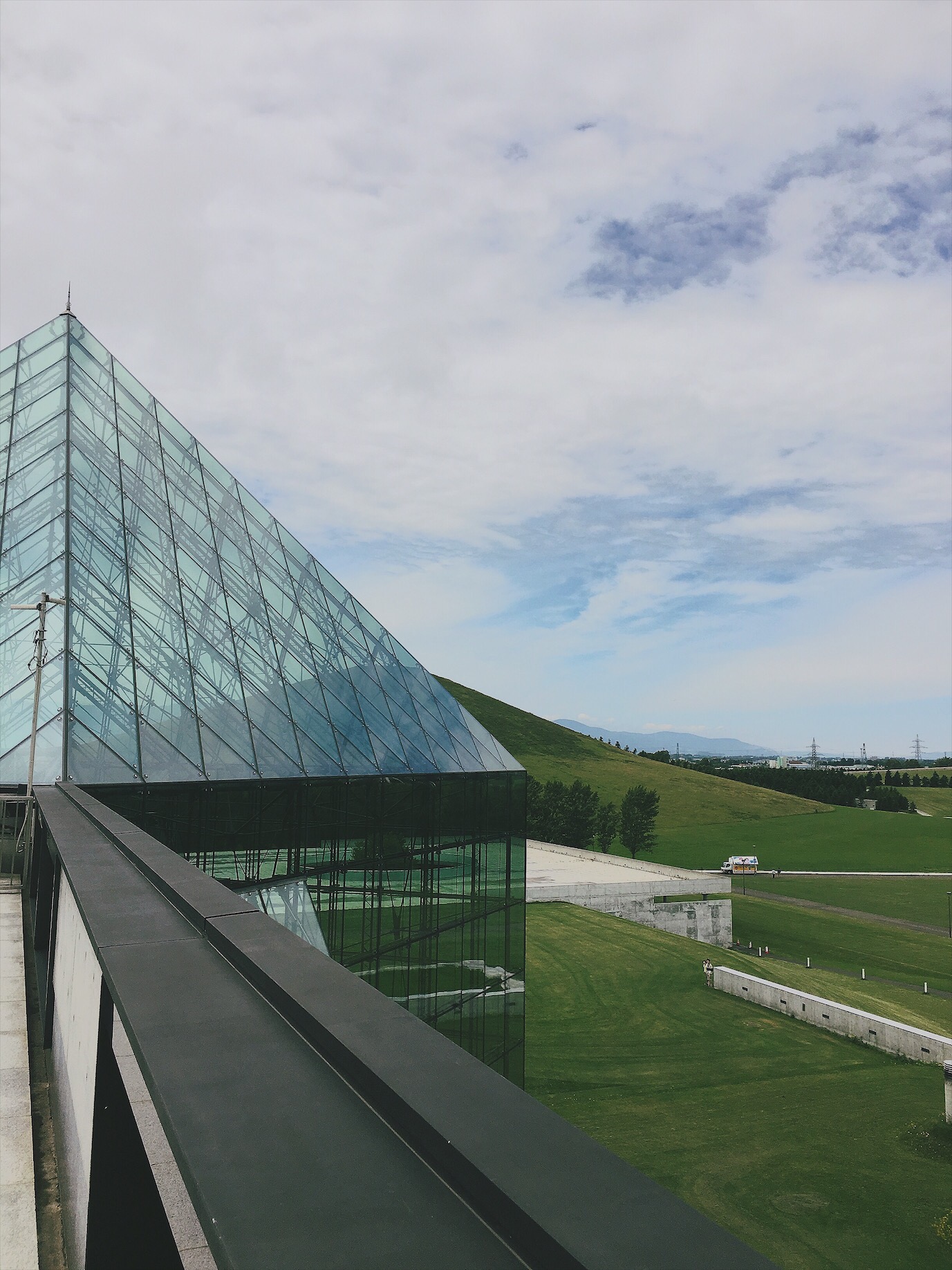 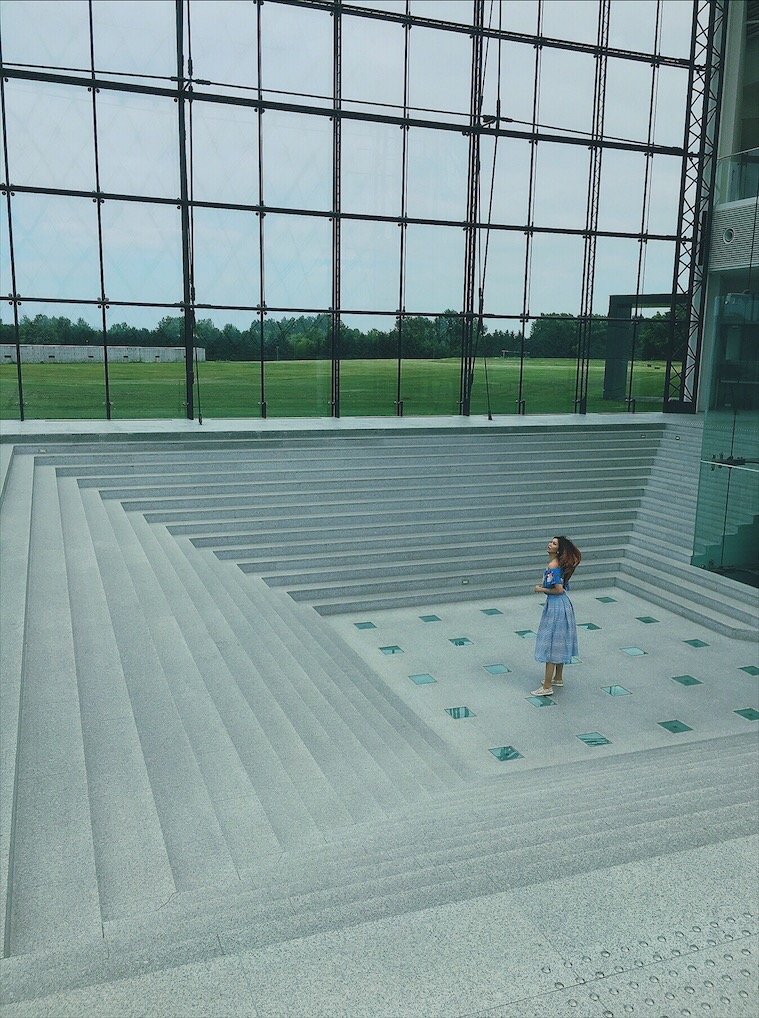 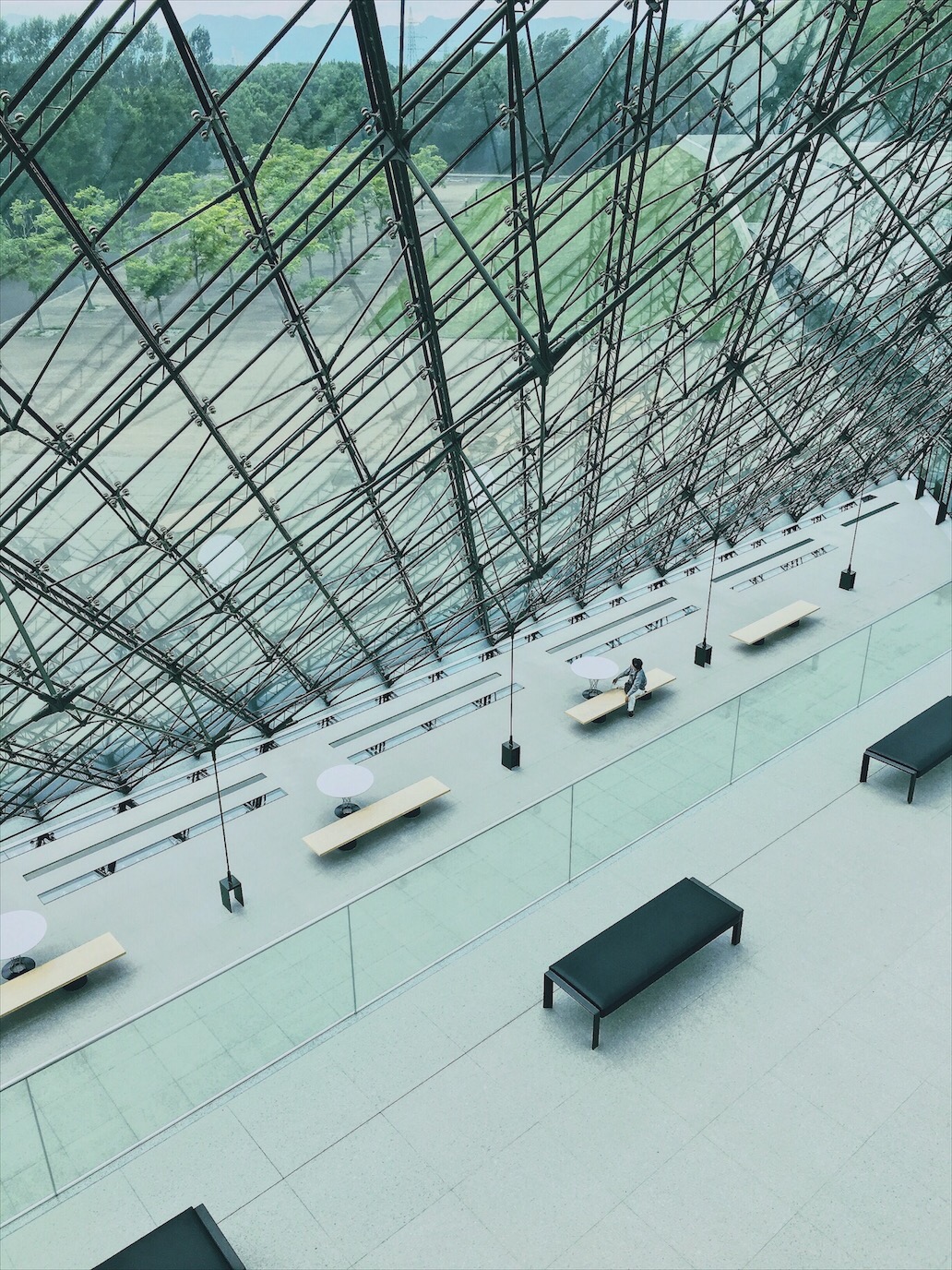 If you can believe, Moerenuma Park was a former massive waste disposal center in Sapporo.

The transformation began in 1977. It was only in 2005 when the modern marvel of a park officially opened.

Make sure to watch today’s episode to see more of this amazing park!