I had no idea where Scandinavia was. It just sounded so cool and somewhere really far.

I was 12 when I had heard the word Scandinavia for the very first time. My parents took me to Sweden, Denmark and Finland via a cruise around the Scandinavian peninsula.

Don’t get me wrong. It was wonderful but as any typical pre-teen, soaking in world facts weren’t exactly “my thing” back then.

Fast forward to the future when travel has become nearly synonymous to the social media wanderlust way of life, one of the Scandinavian countries, Iceland, has become one of the most sought after destinations in the world.

Since we’re on the topic, Scandinavia is the term often called for a certain region in Northern Europe comprised of Sweden, Denmark, Norway, Finland, Iceland (and parts of Greenland). Thanks Google!

Impressively, these 5 countries continue to be top contenders of The Happiest Countries in the World List! Yes, there is such a thing.

Now that I’m all grown up, revisiting and immersing myself with a month-long itinerary of Scandinavian delights was nothing short of extraordinary.

Don’t worry, I’ve got TONS of episodes lined up per country. I want nothing more than for you have a taste, feel and idea as to why these folks from the Northern Hemisphere have much to be happy about.

So this week, I’m serving a round-up of Scandinavian highlights to get your travel buckelist juices flowing.

Sweden set the benchmark for the trip as it was our first and last stop. 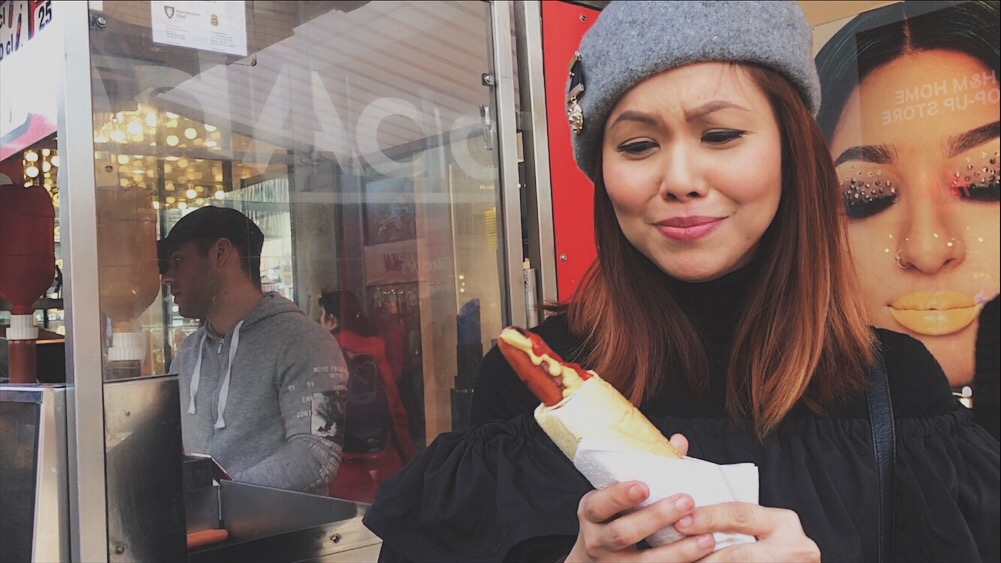 Talk about unforgettable: it was in Stockholm where I had a close call with the recent terrorist attack, which I featured right when I got back a month ago. 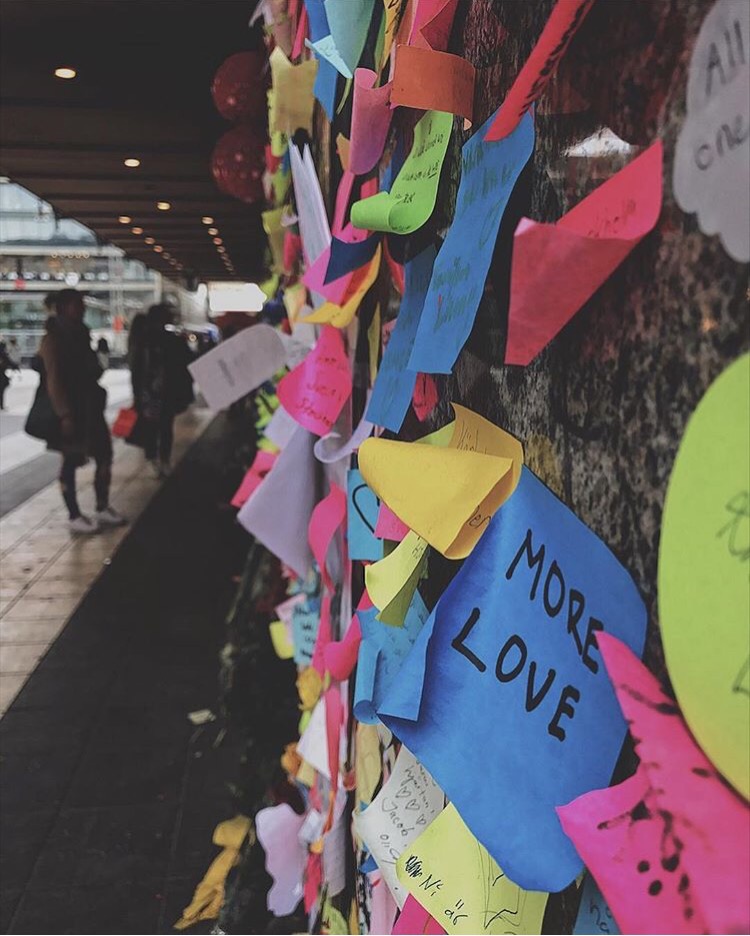 If you hadn’t watched that episode, I highly suggest you do as I give you a glimpse inside the beautiful city of Stockholm. 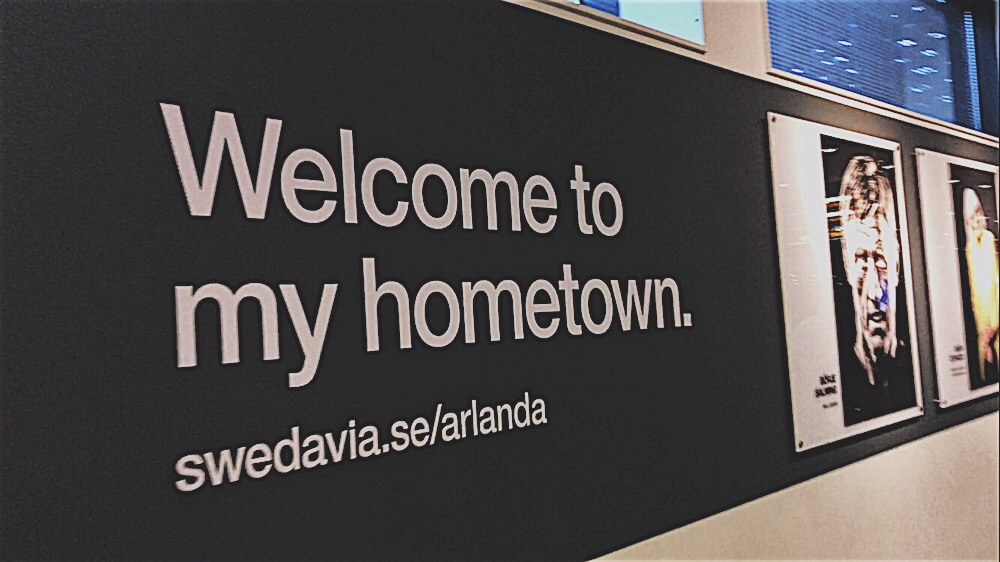 I even shared some trivia on Instagram where the term Smorgasbord originated from!

Capping off this trip with dinner at the historical Grand Hotel Stockholm overlooking the Grand Palace. . Sweden is the birthplace of the term, “smorgasbord” or buffet of small plates. . My parents took me here when I was 13 and we met one of the biggest rockstars of all time, sadly without proof 🤥 😂 – will share on the VLOG soon! . Manila awaits ✈️ . #BiancaVTravels | #BiancaVTravelVIDEOS | #BiancaVBites #Stockholm | #Sweden #BiancaVTravelsEUROPE 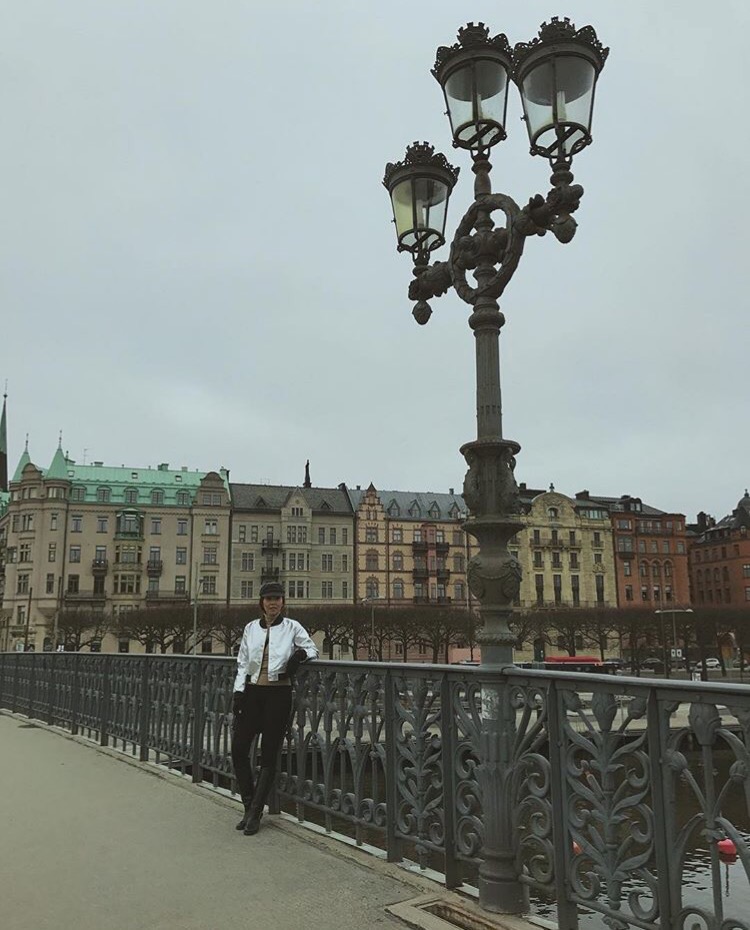 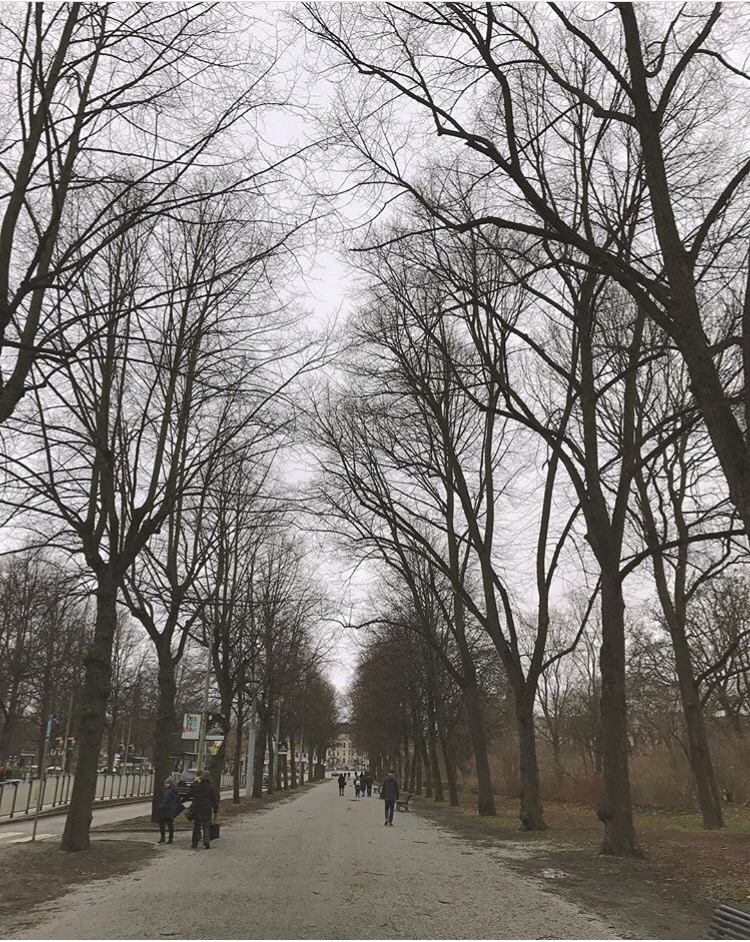 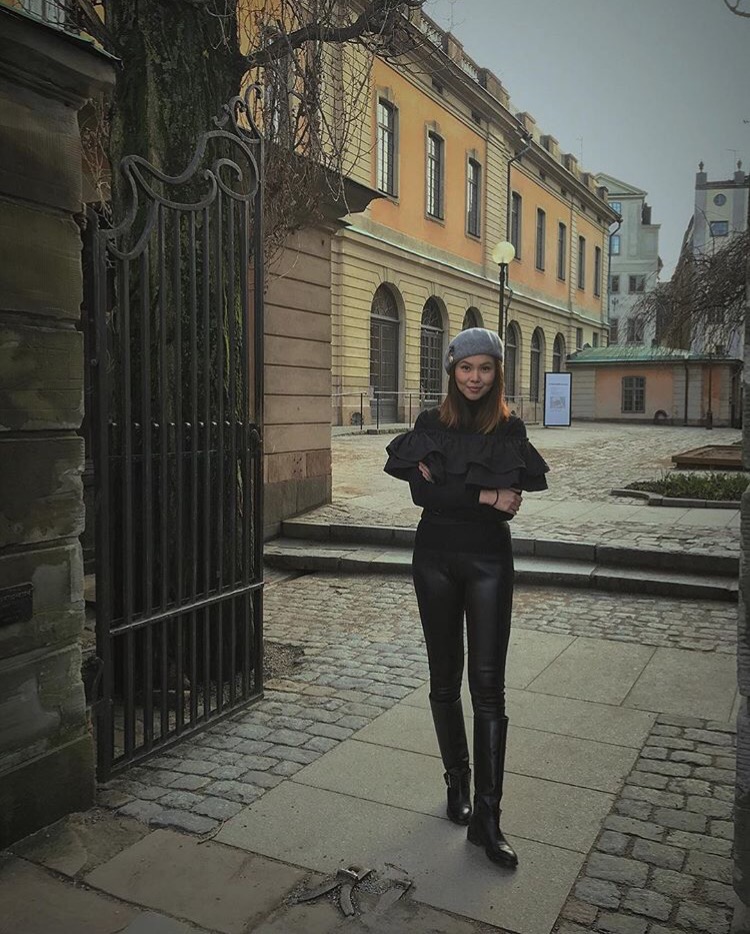 Then there’s this all-black OOTD. I did a short Instagram video sharing some fashion tips from inside H&M (also originating from Sweden). 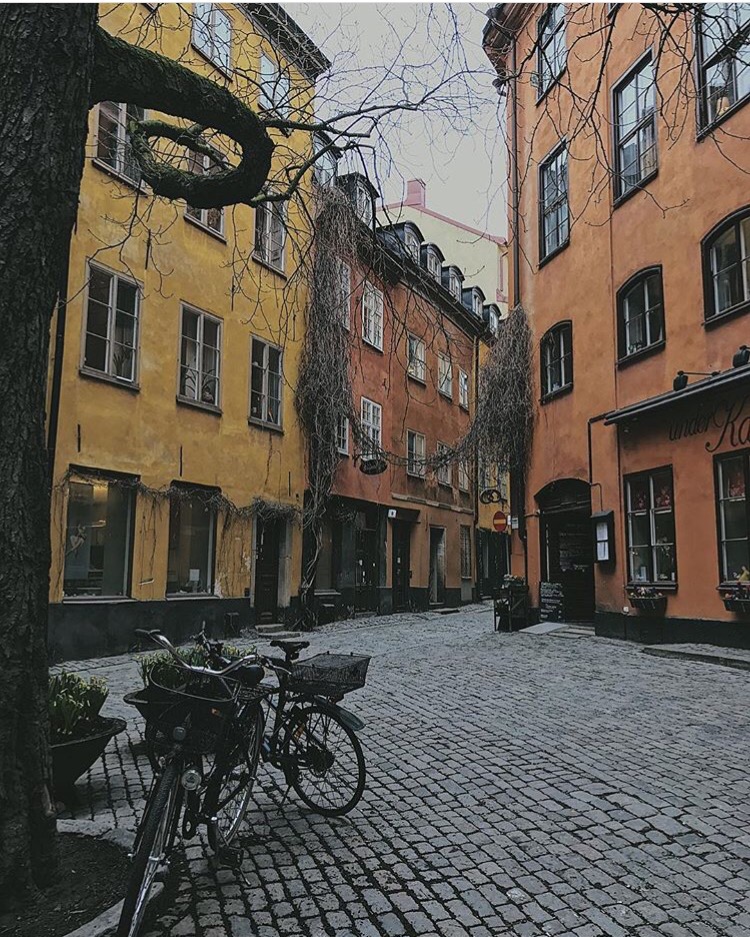 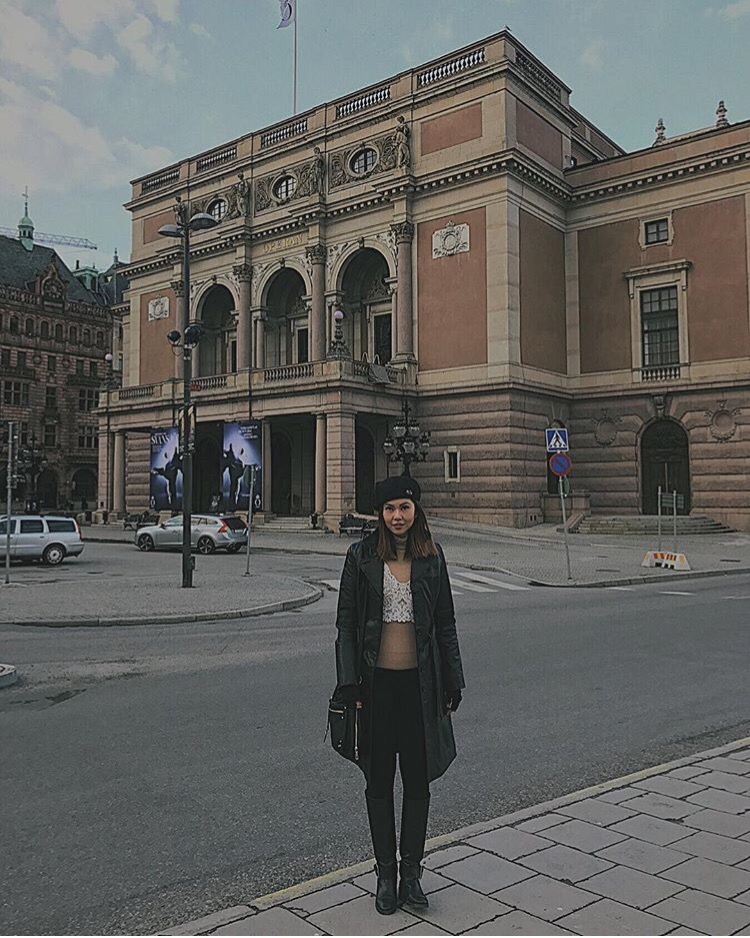 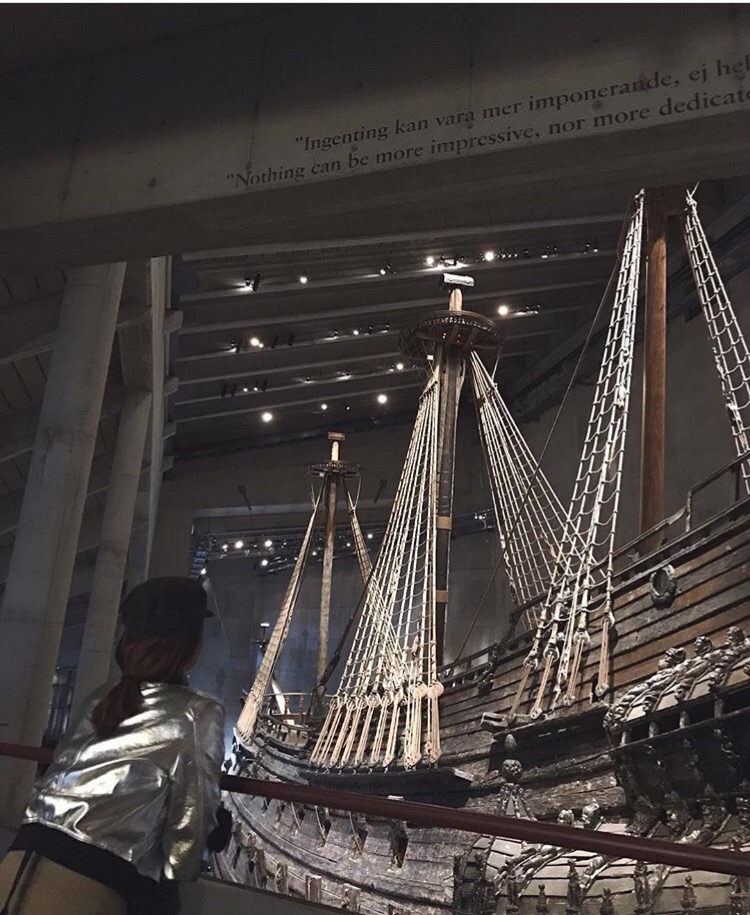 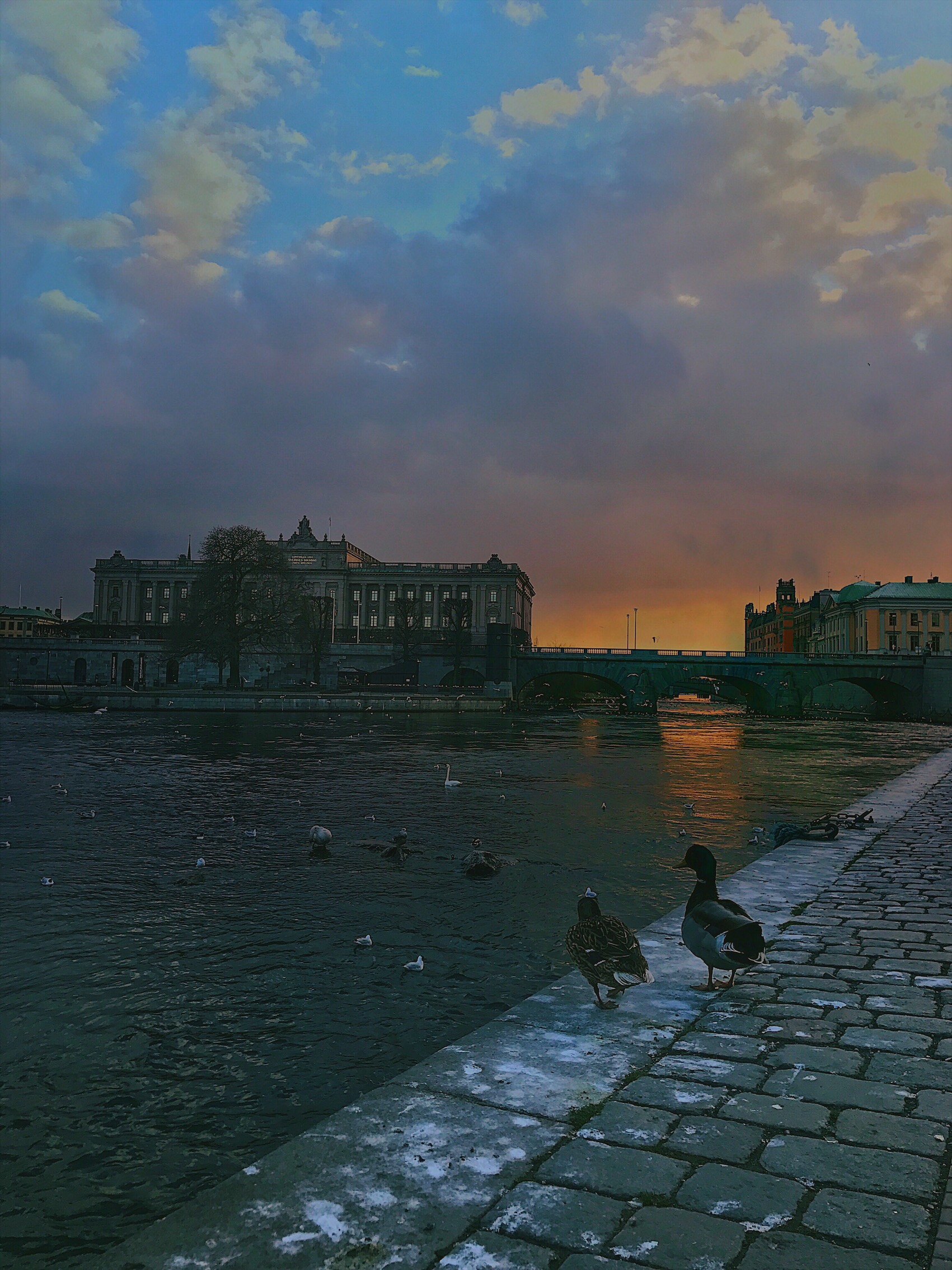 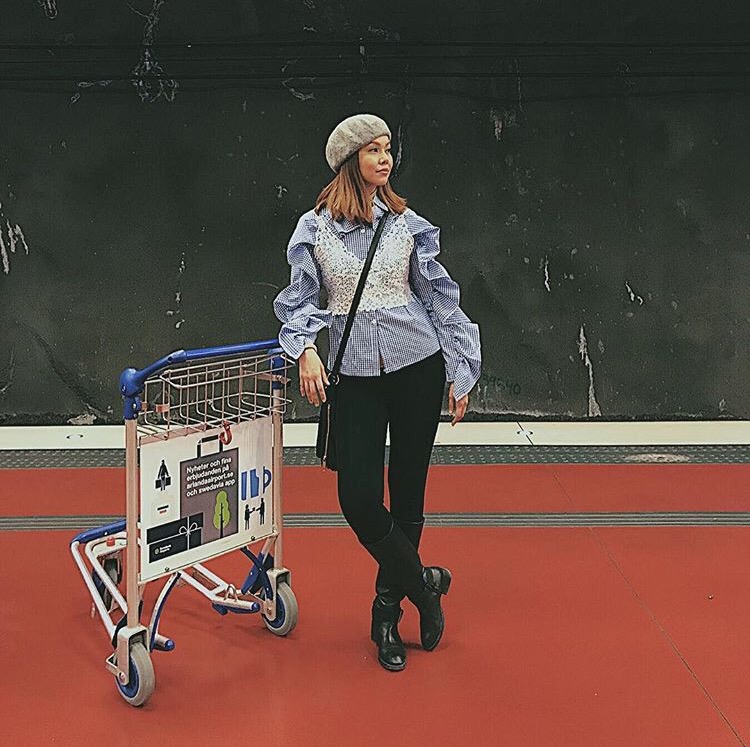 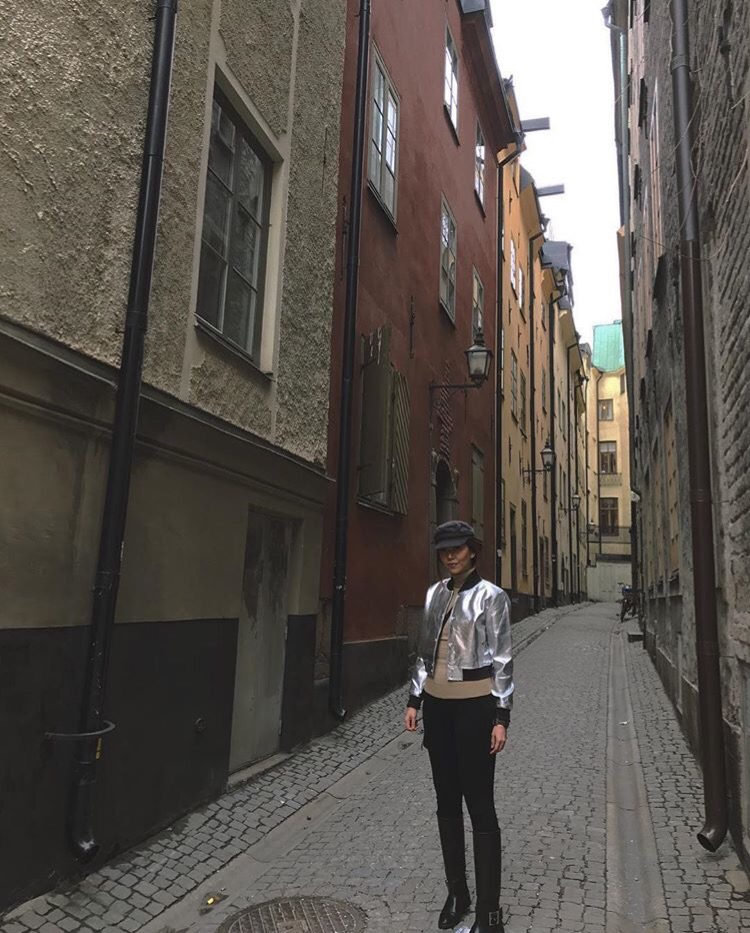 In the capital city of Copenhagen, you may recognize the trademark colorful houses along the Nyhavn.

It’s the perfect backdrop for people watching while enjoying a cocktail from one of the many bars and restaurants.

All on the VLOG, soon! 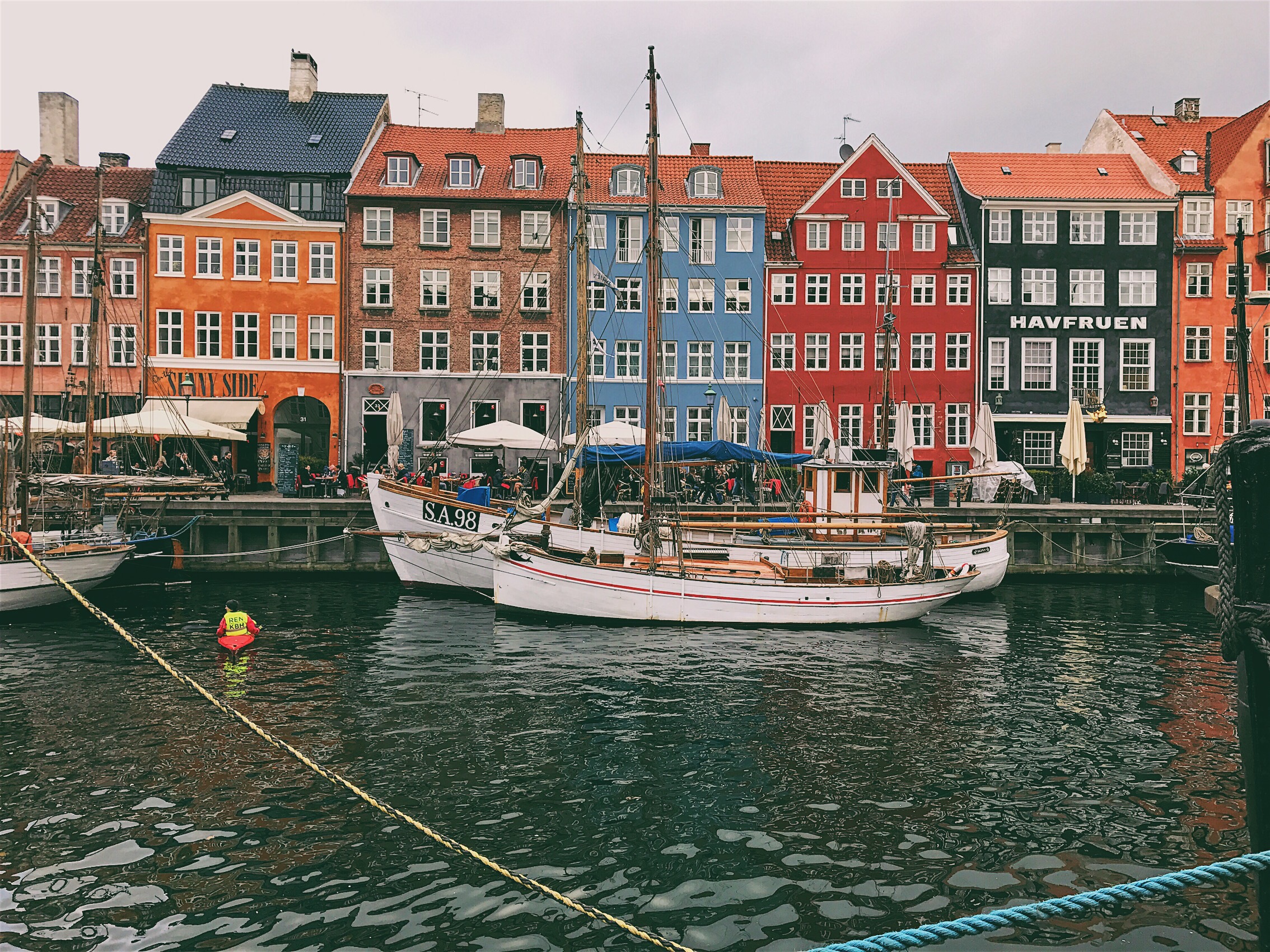 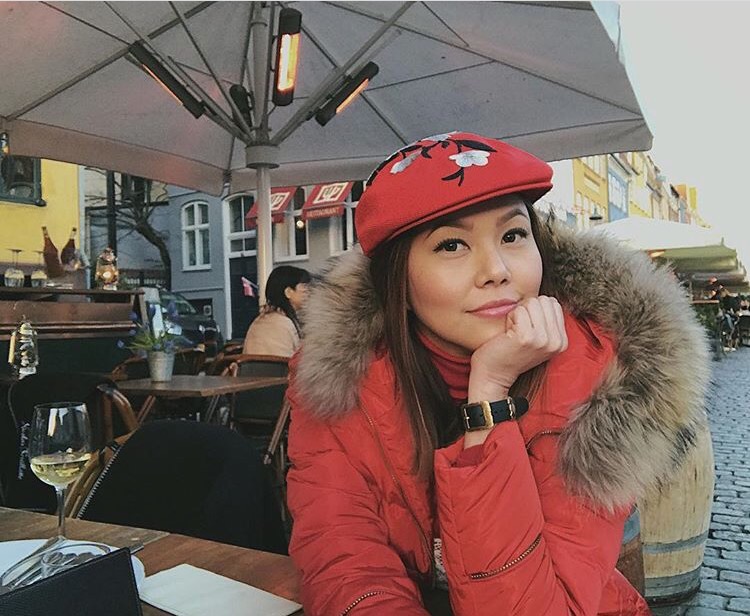 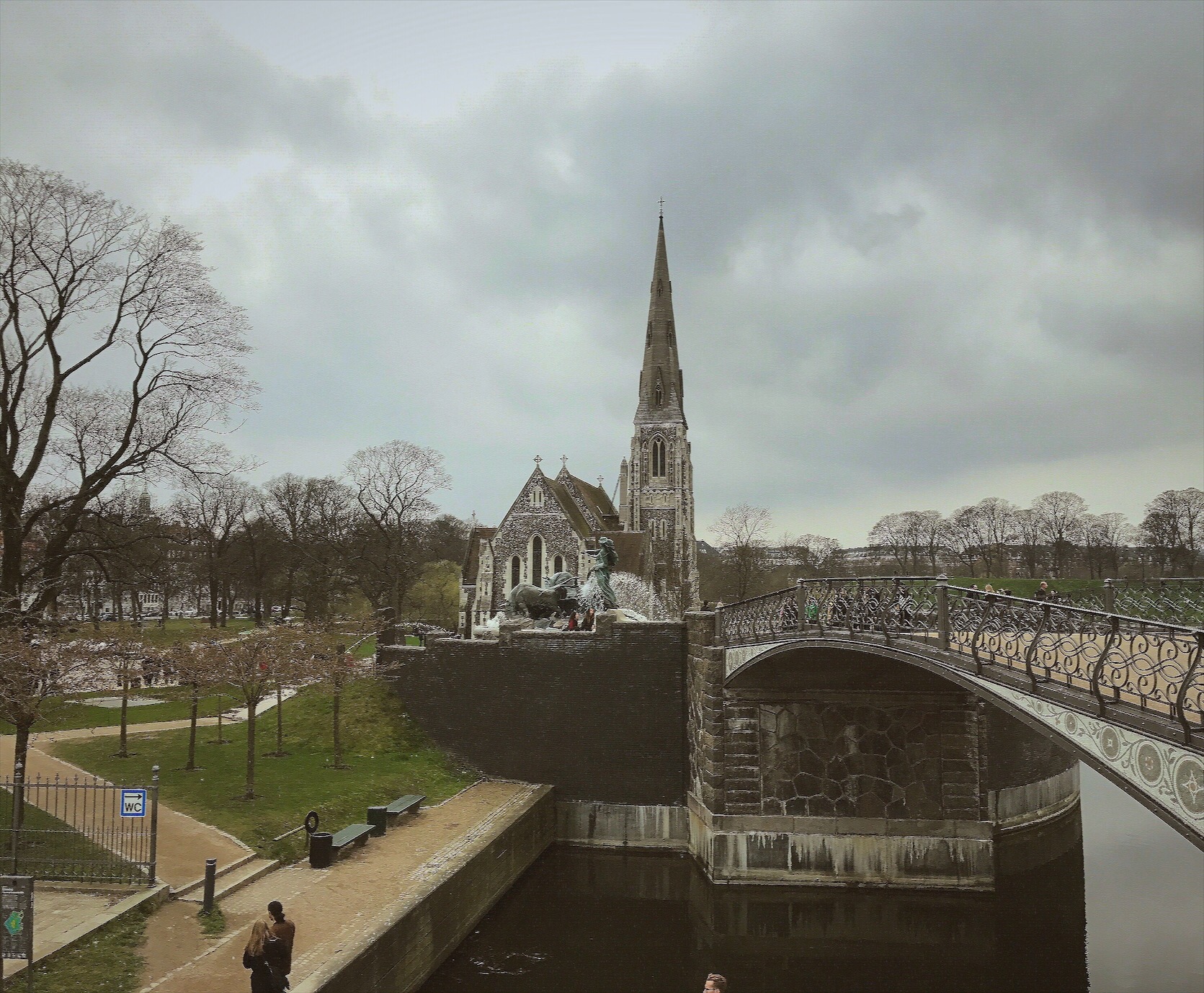 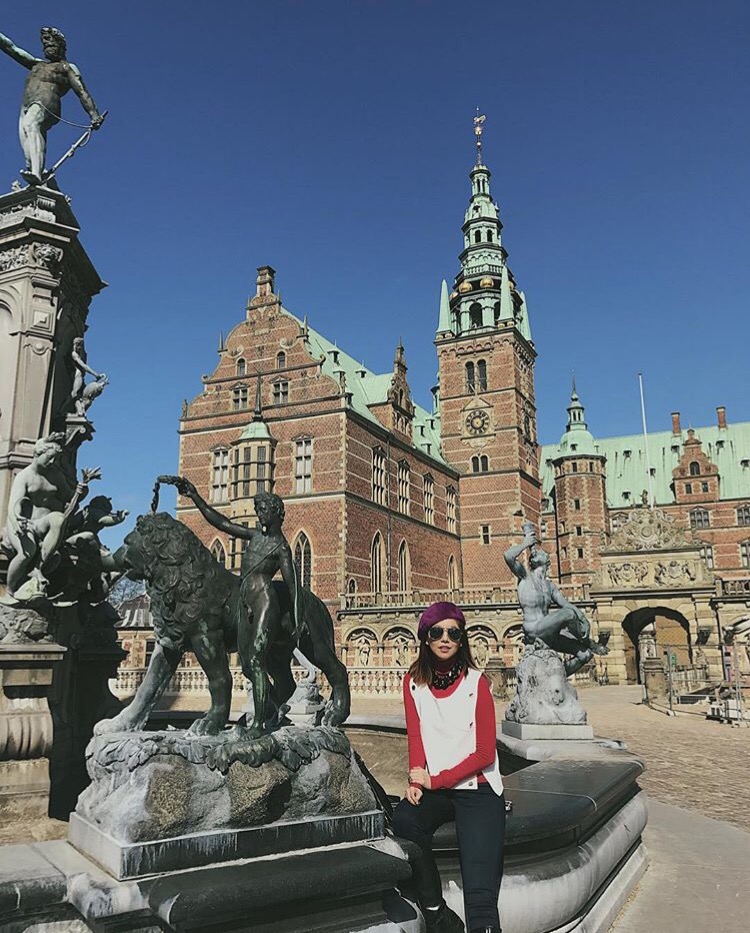 It will be hard to forget Finland.

Other than chancing upon the President of China drive past us during his state visit to Helsinki or visiting the lovely quaint town of Porvoo or sleeping inside an actual igloo after catching a glimpse of the Northern Lights in the northernmost part of the country near the Arctic Circle, Lapland, it was also here I had a total breakdown.

Raw and real, I shared me at my most vulnerable with all of you. 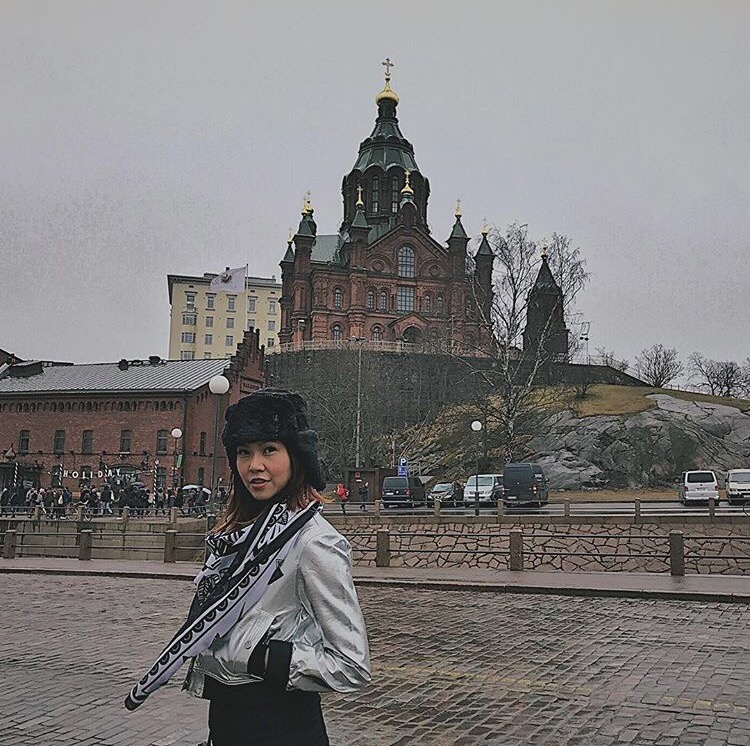 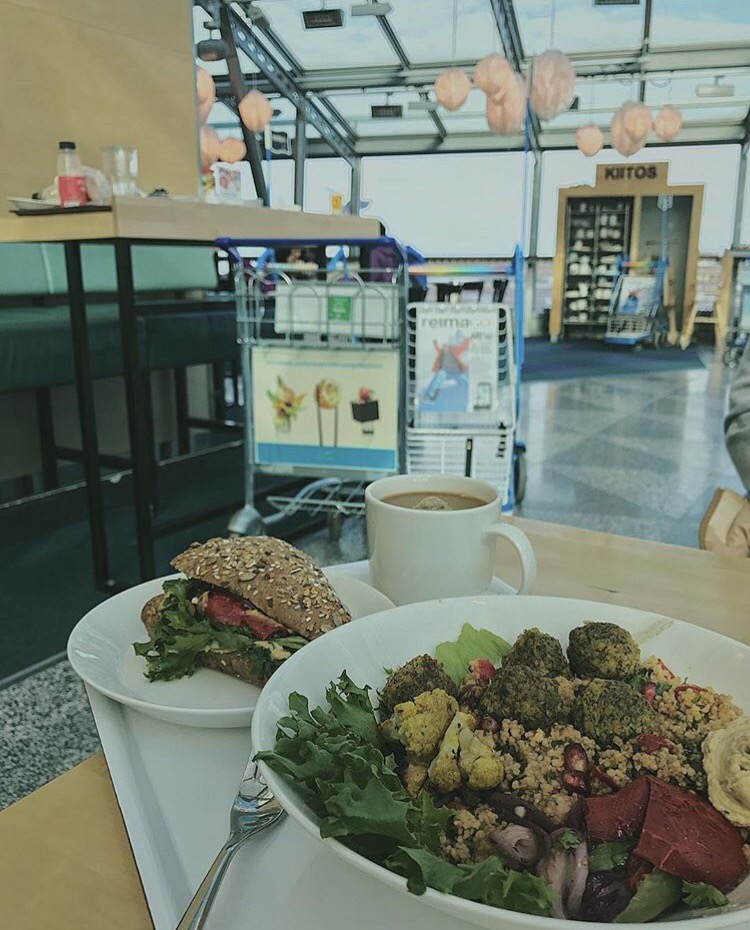 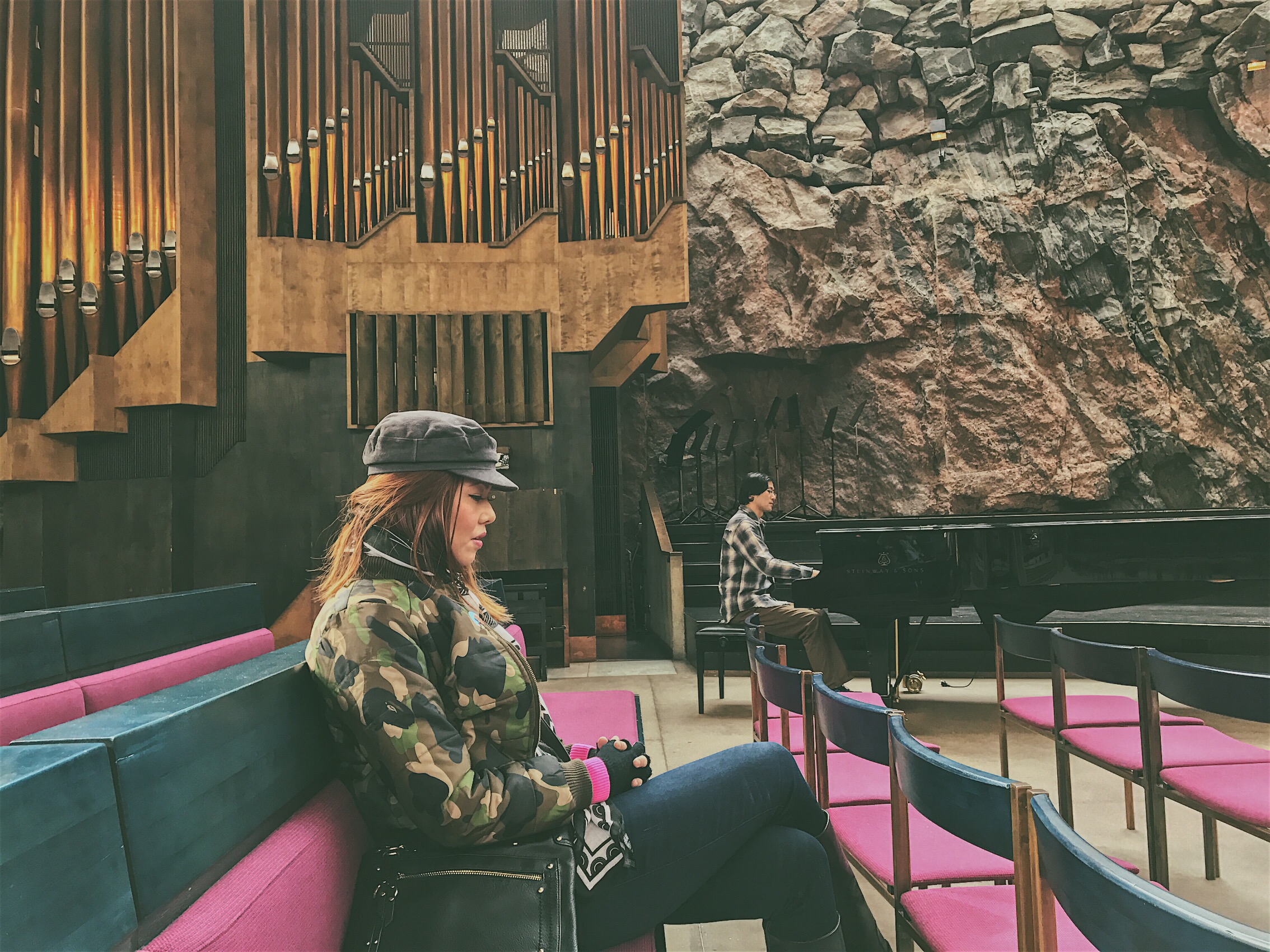 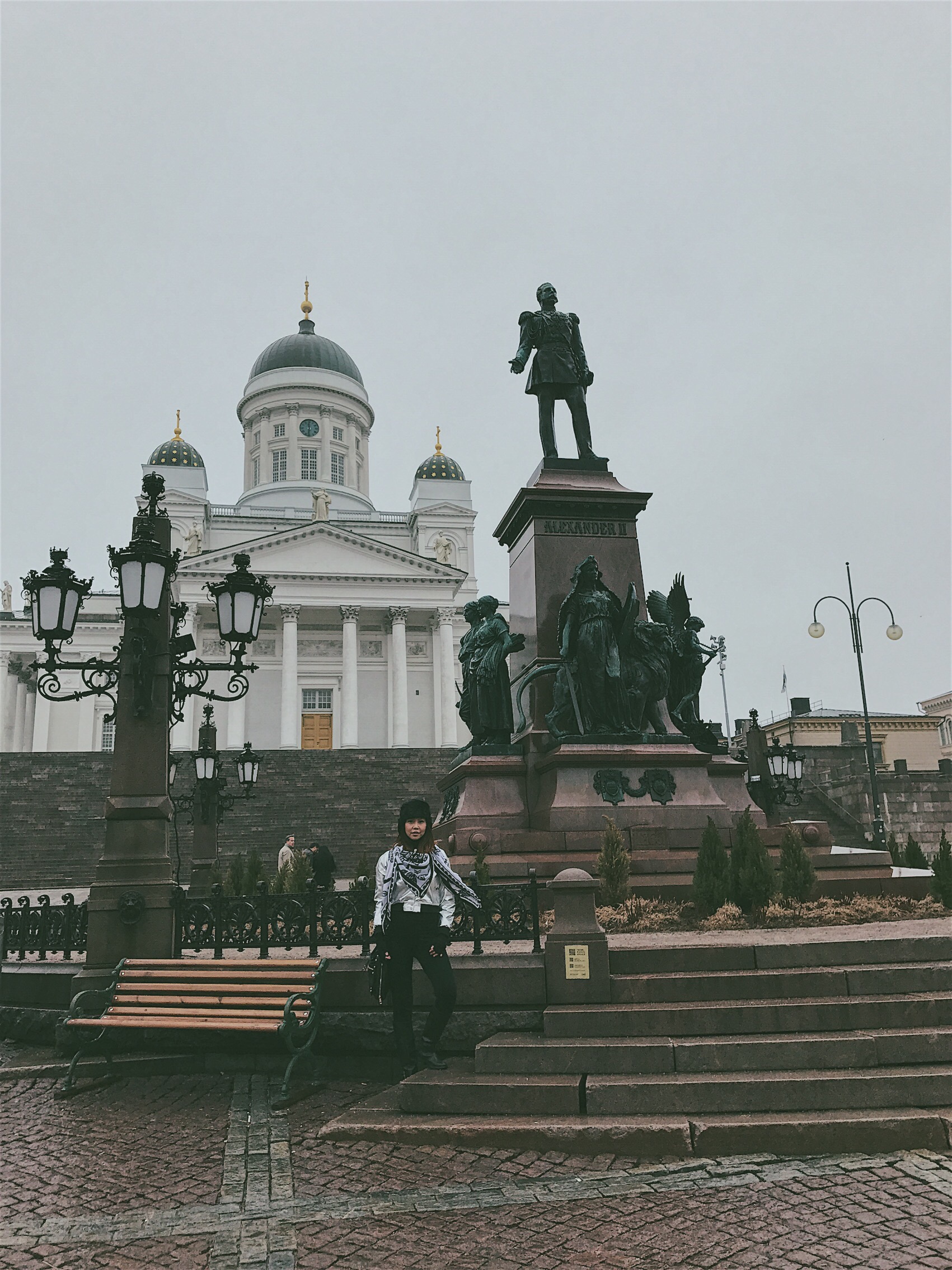 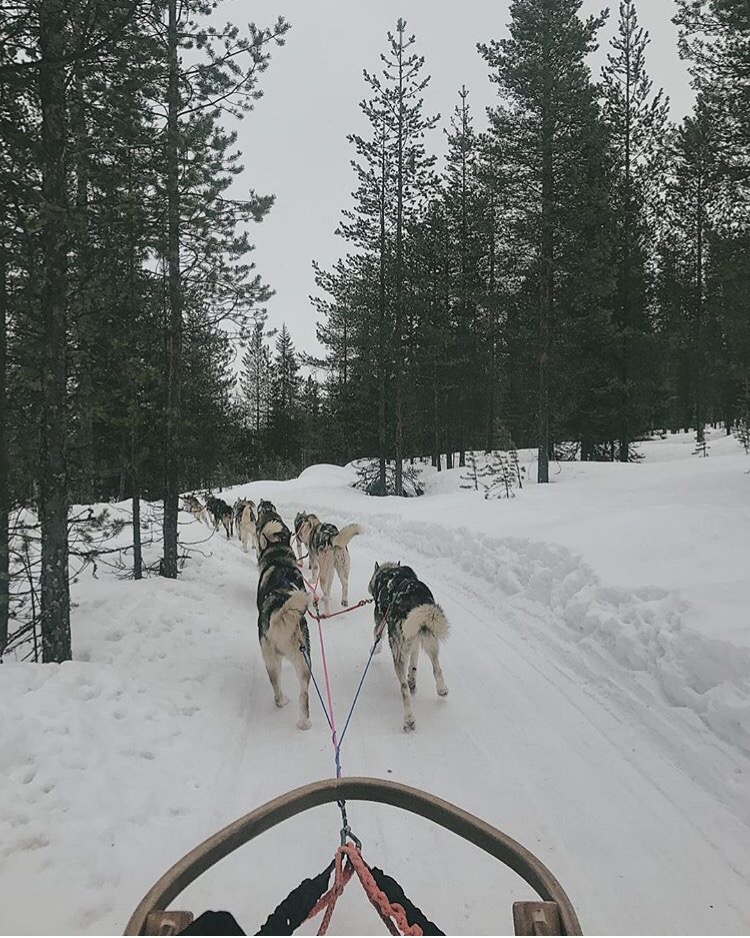