Can you hear the Game of Thrones soundtrack in your head? 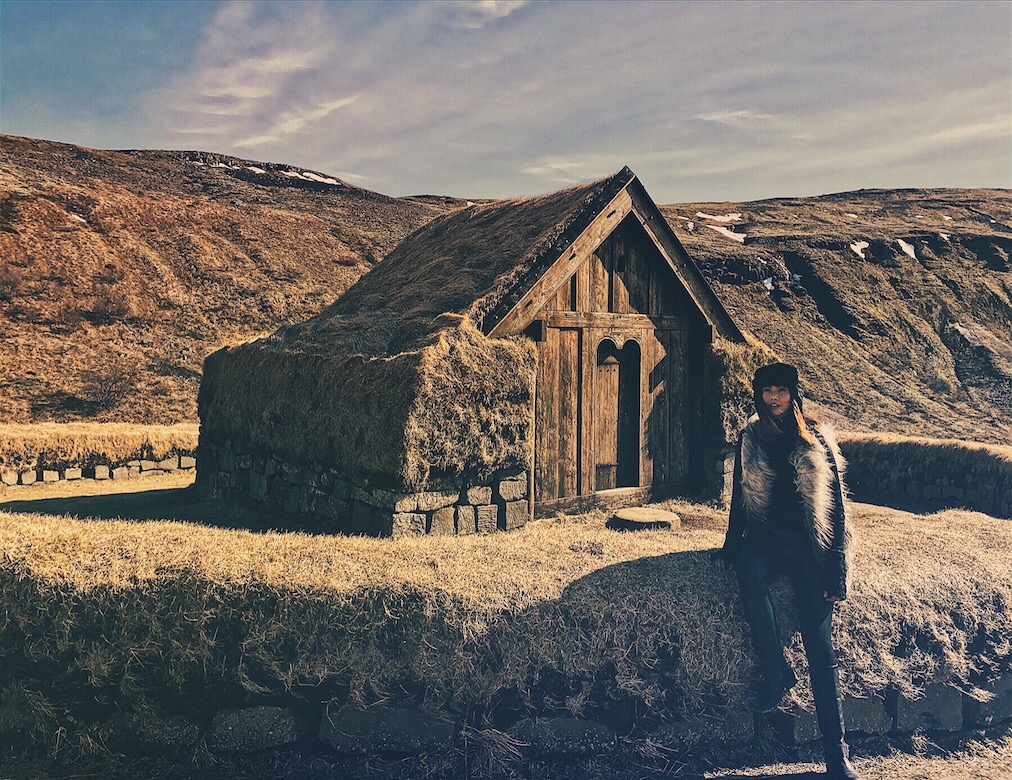 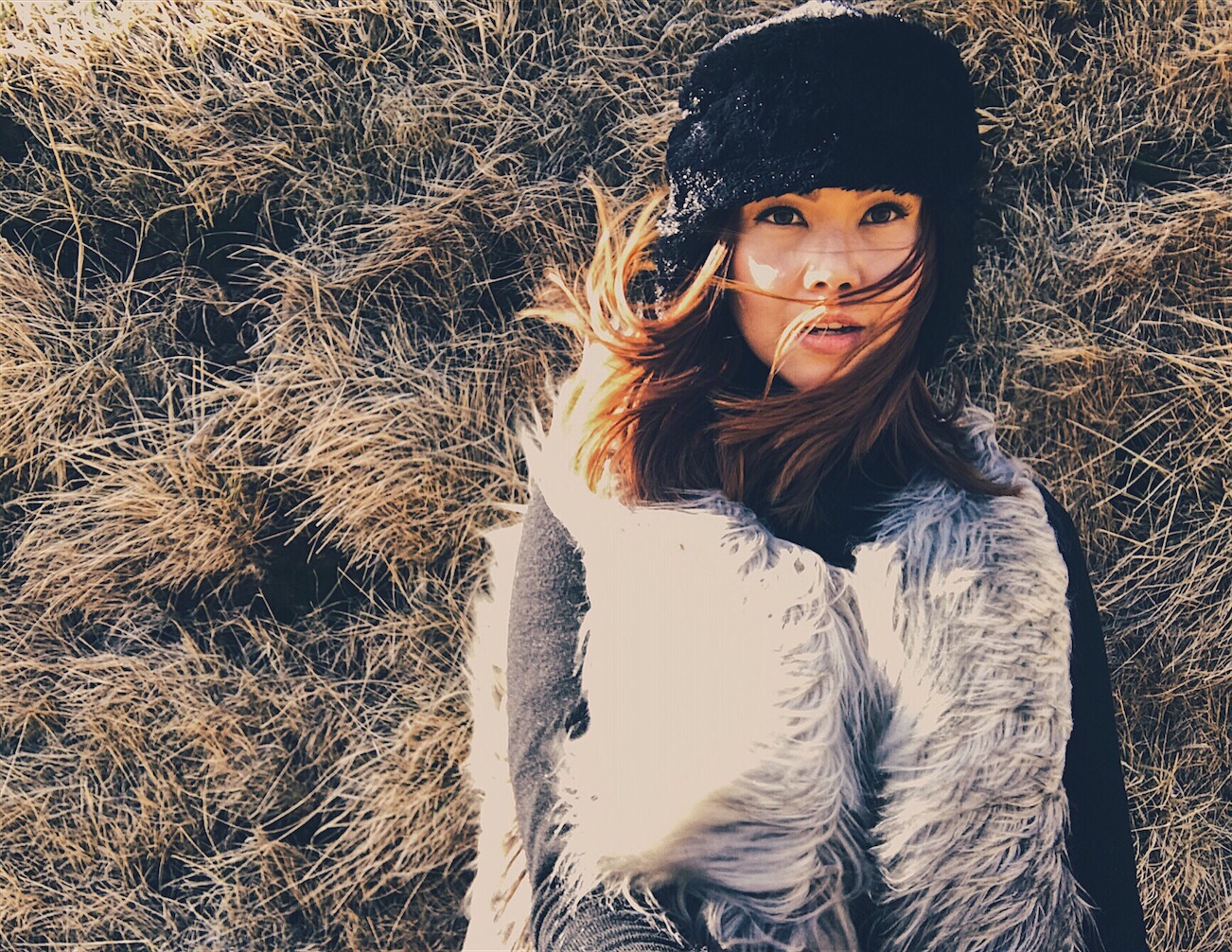 Keep it playing as I can still recall that hair-rising feeling as soon as we GoT fans got settled inside the tour bus on that cold, spring April morning in Iceland.

It was a silent smile paired with geeky glee if I had to describe it, haha! 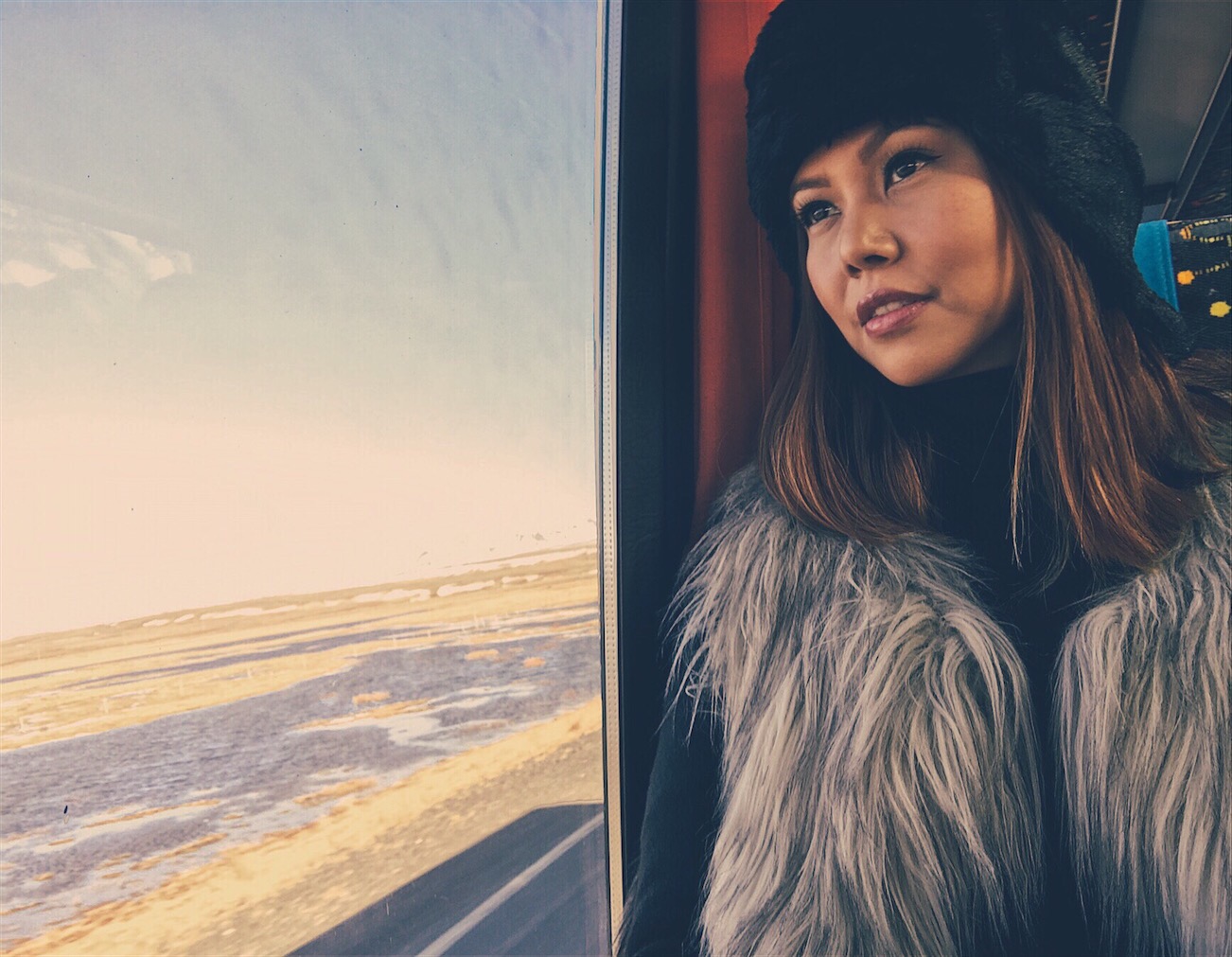 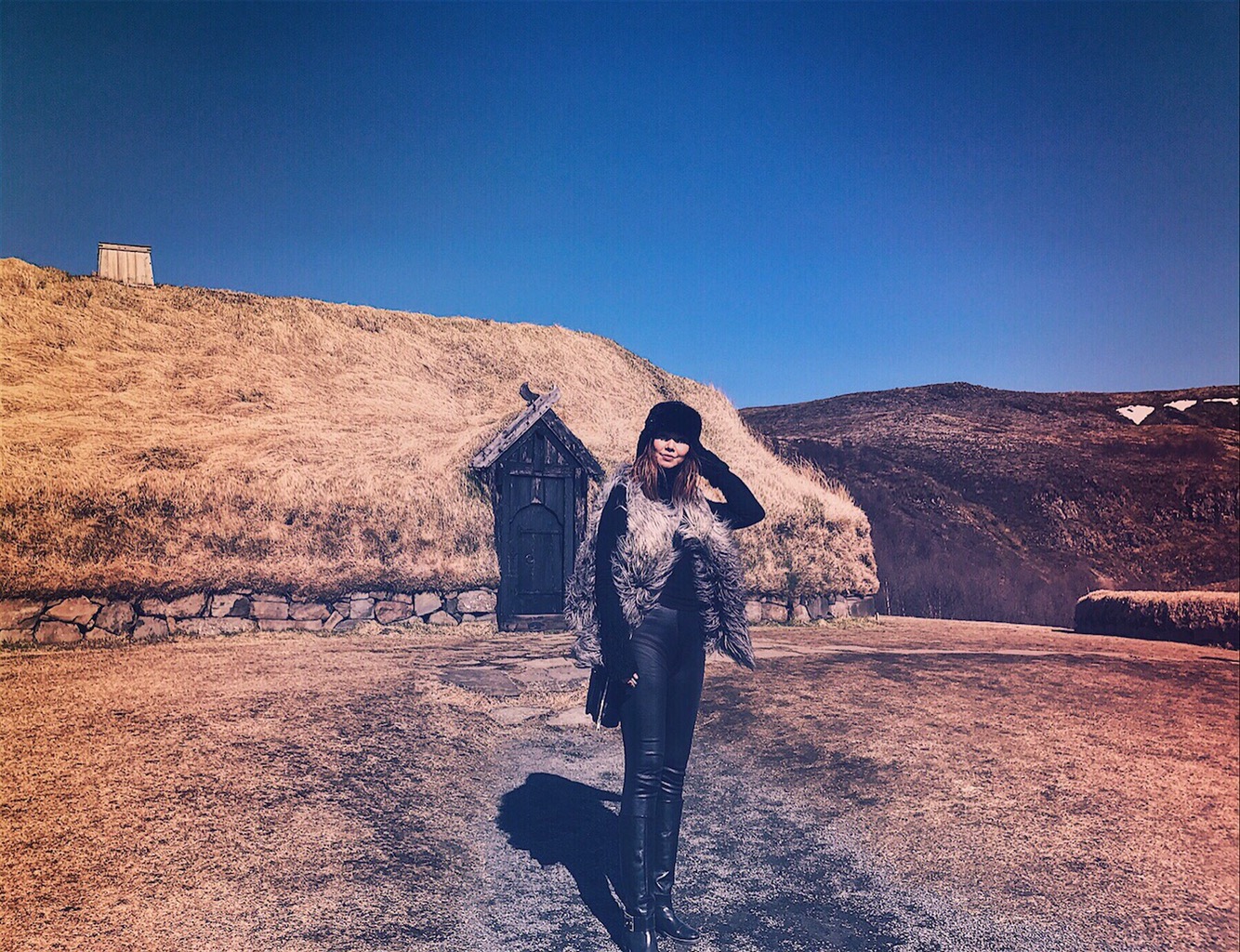 It was as if we were off to some adventure to have an enth drink with Tyrion Lannister, followed by a fiery ride across the Iceland skies on one of Khaleesi’s dragons. 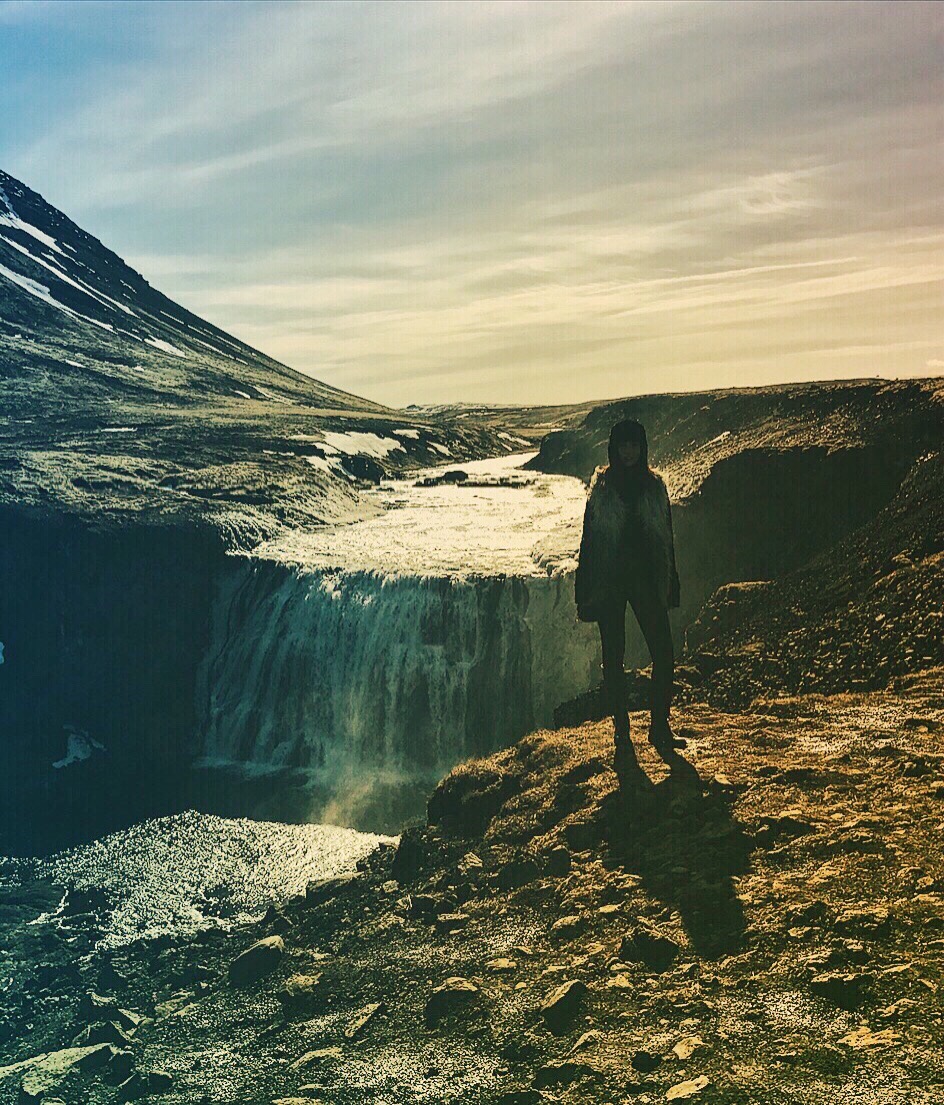 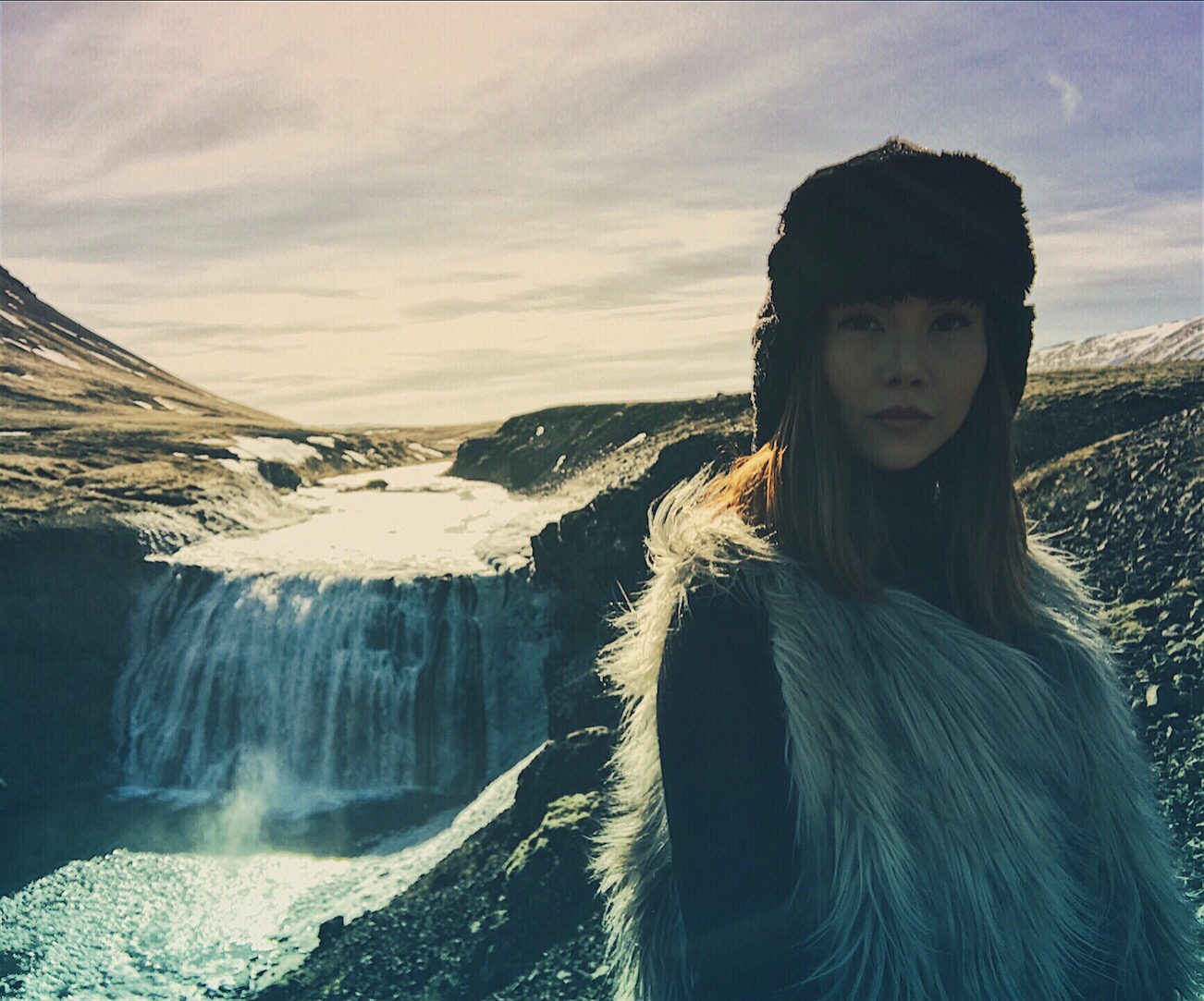 Actually if I think about it, you don’t need to be a Game of Thrones nerd to appreciate this tour.

While it may show you various shooting locations from the #1 TV show in the world, it also shows the grandeur of Icelandic landscapes: a spectacular mix of glacier and desert. 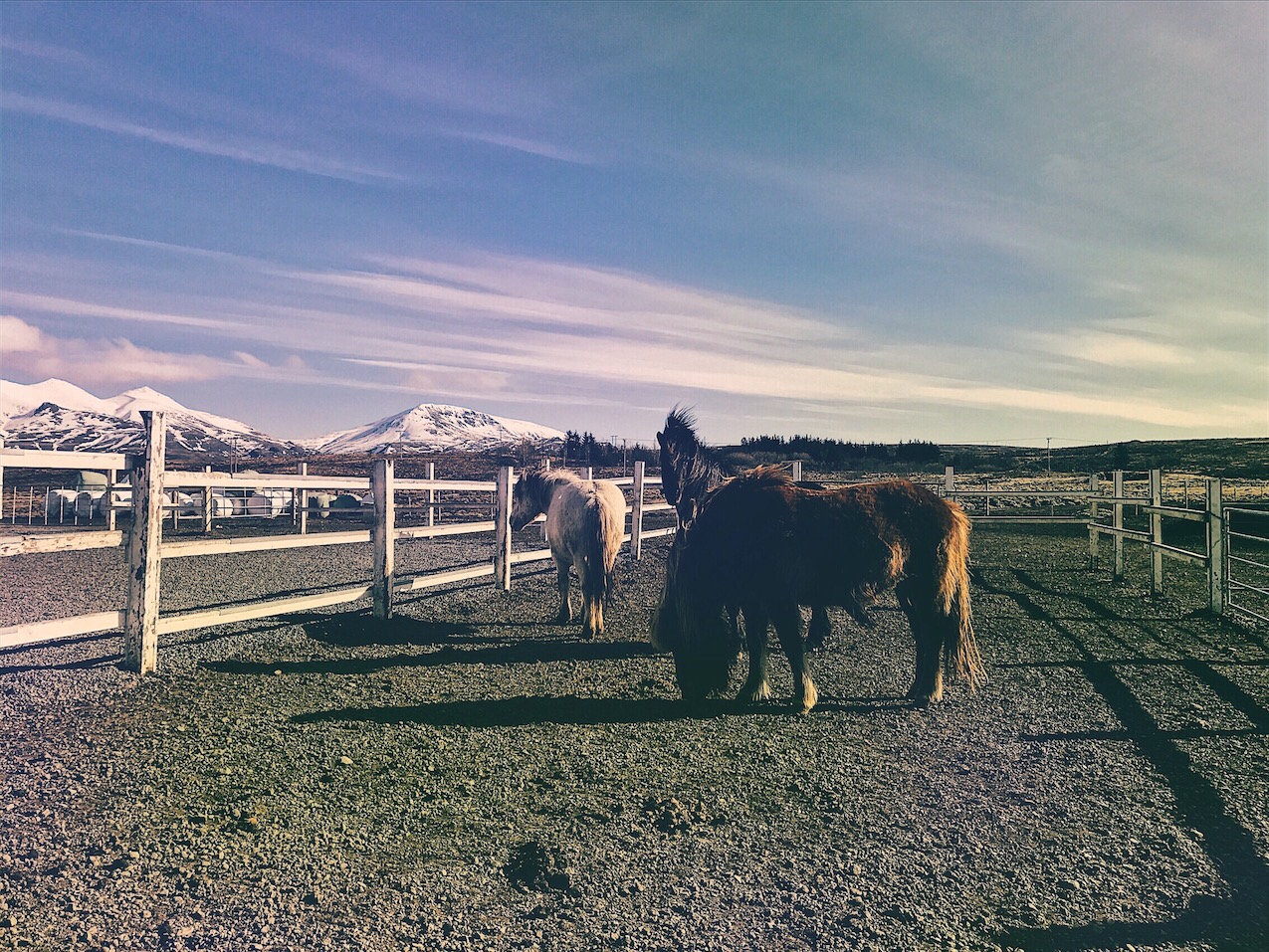 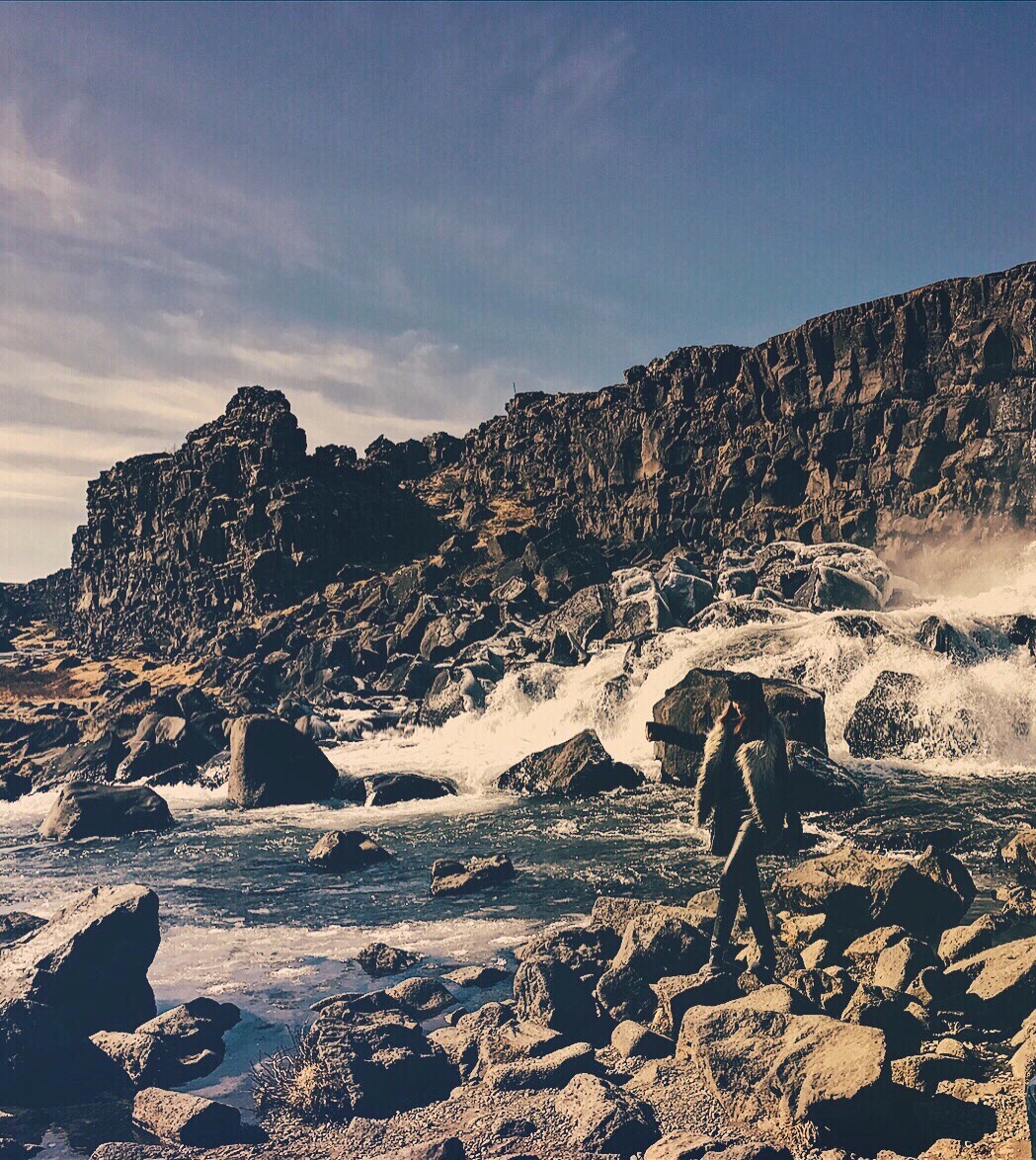 Iceland boasts of many wanderlust wonders and as seen in social media, the Blue Lagoon is one of them.

You can watch me freeze my bikini butt off in 1C madness here.

When planning this trip to Scandinavia, as seen here:

… the Game of Thrones: Revisited tour was actually my sister’s idea as she knew I was a fan. 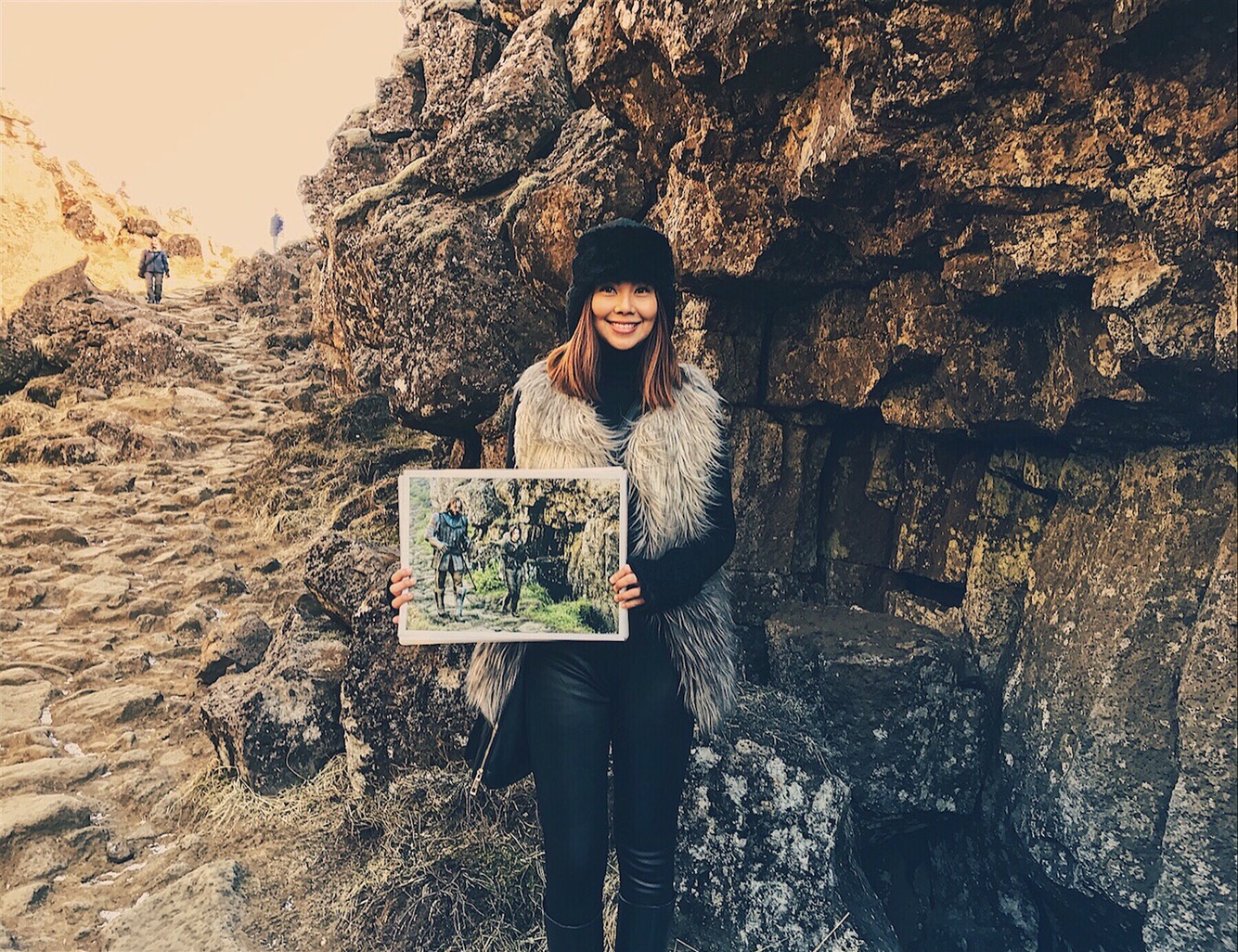 She sacrificed going on another tour just so we could go on this one. Mind you, she has never watched the show. However, I eventually found her semi-swaying to the GoT anthem considering it was playing non-stop on the bus.

Now that is what you call sisterly love. Sansa and Arya Stark would be so proud.

Speaking of Arya, we met her horse – an Icelandic 4-legged beauty! 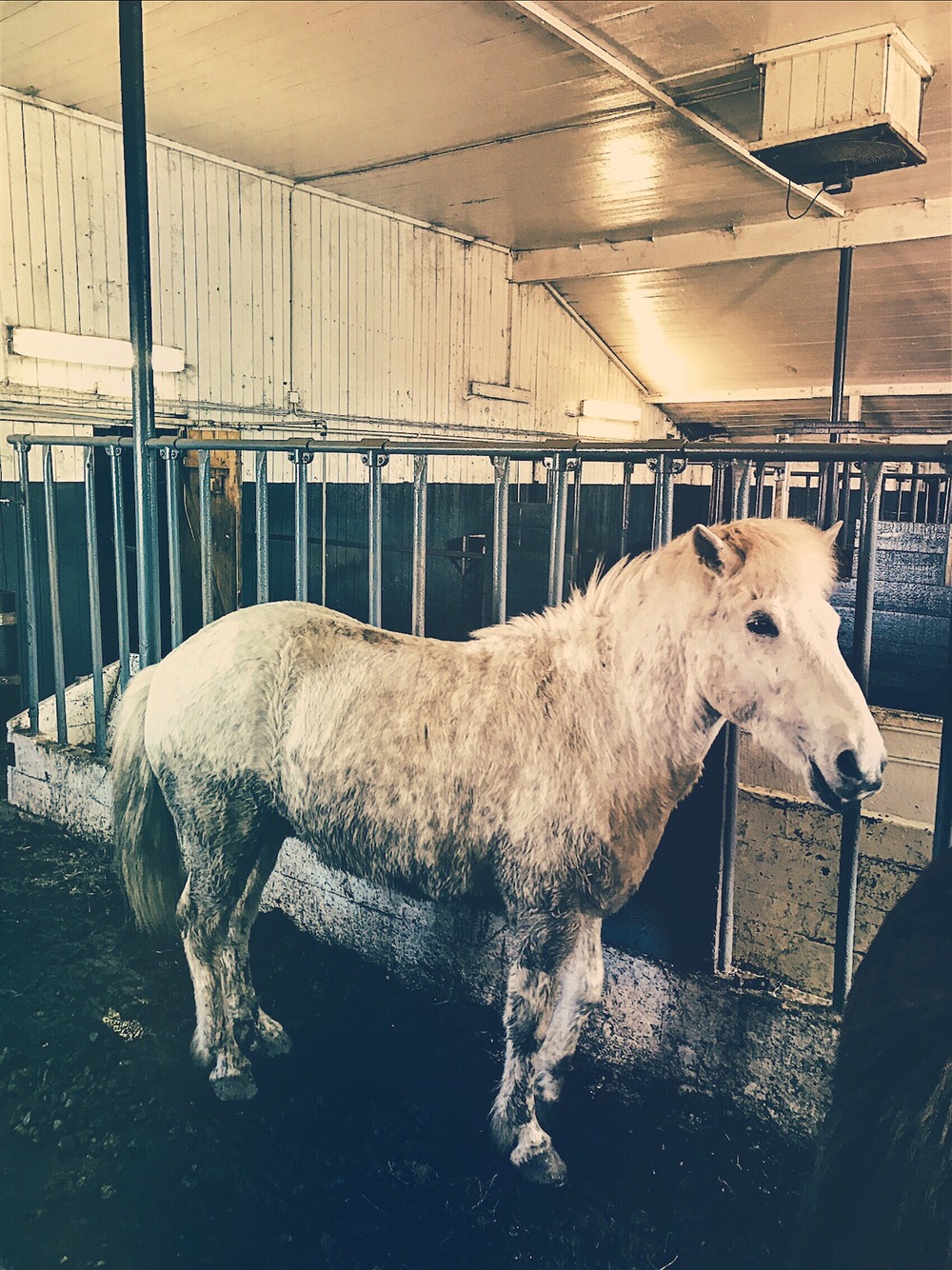 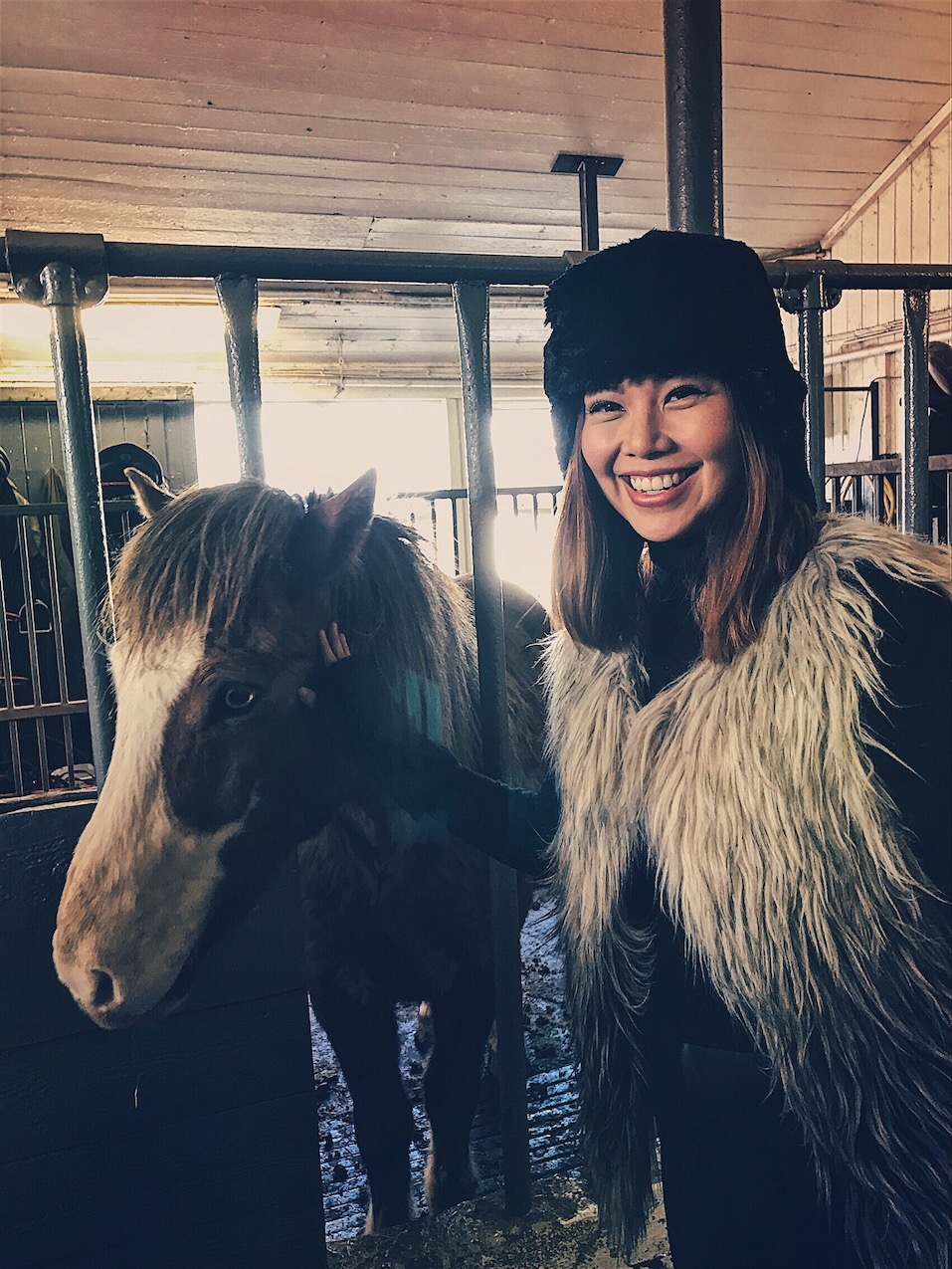 If I had to make a guess, you’ve scanned through these photos and are still wondering where’s all the Game of Thrones trivia?!!

Every photo in this post tells a story from the HBO hit. So you gotta watch it – this episode that is, to get it. No spoilers!

While the photos display the majestic, natural splendor of Iceland, I can only really explain the context of each film location through video as I show direct comparisons from specific scenes.

It simply looks like a dark, stony path but this Unesco World Heritage site was actually used to shoot two scenes in Game of Thrones. 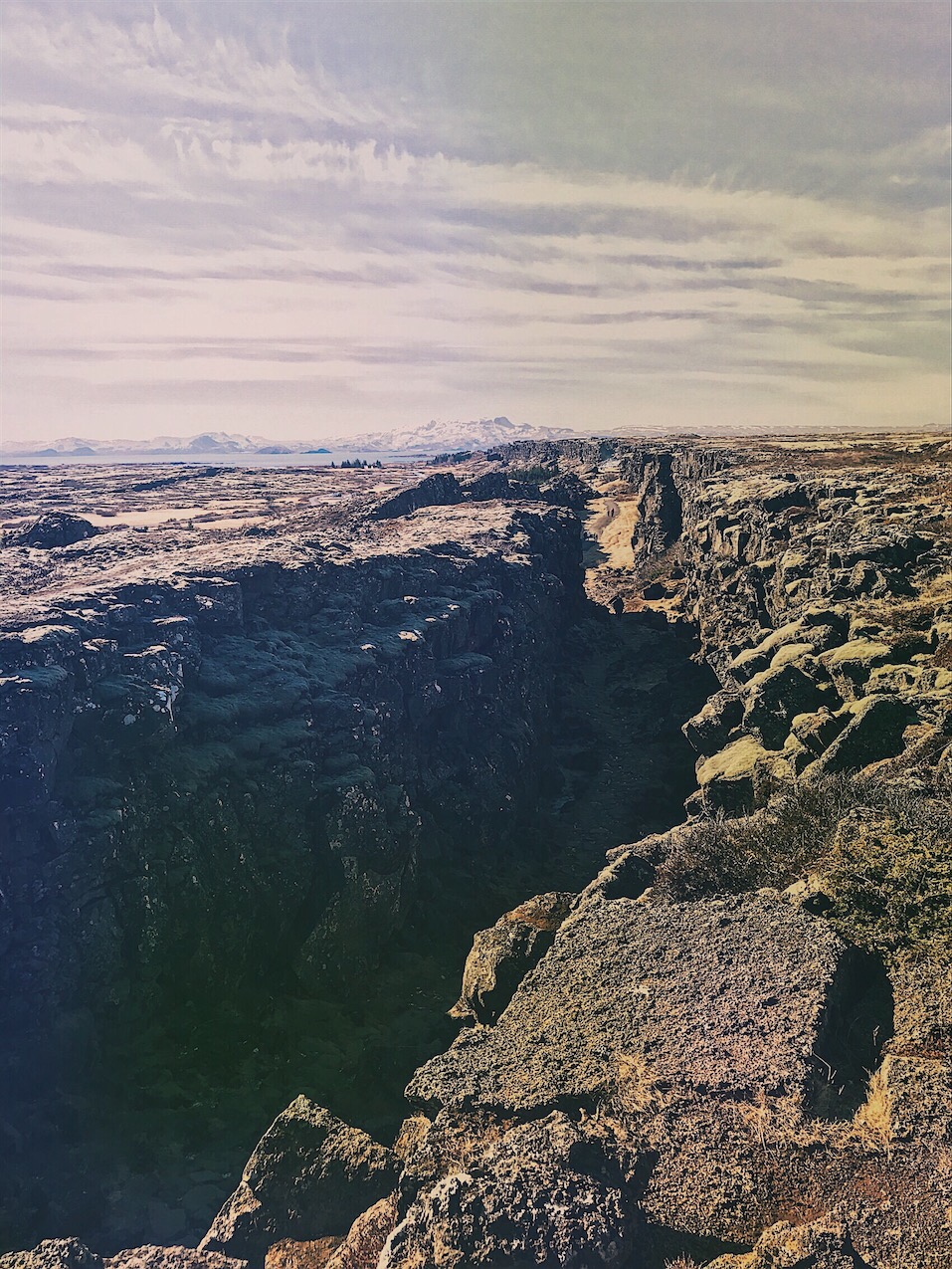 Out of all the episodes I’ve shot for the VLOG, I am actually quite proud of this one, haha! What a geek!

And trust that while this episode may be for the love of GoT, you will have lots to ogle about mainly because Iceland is undeniably nature’s magical realm on Earth. 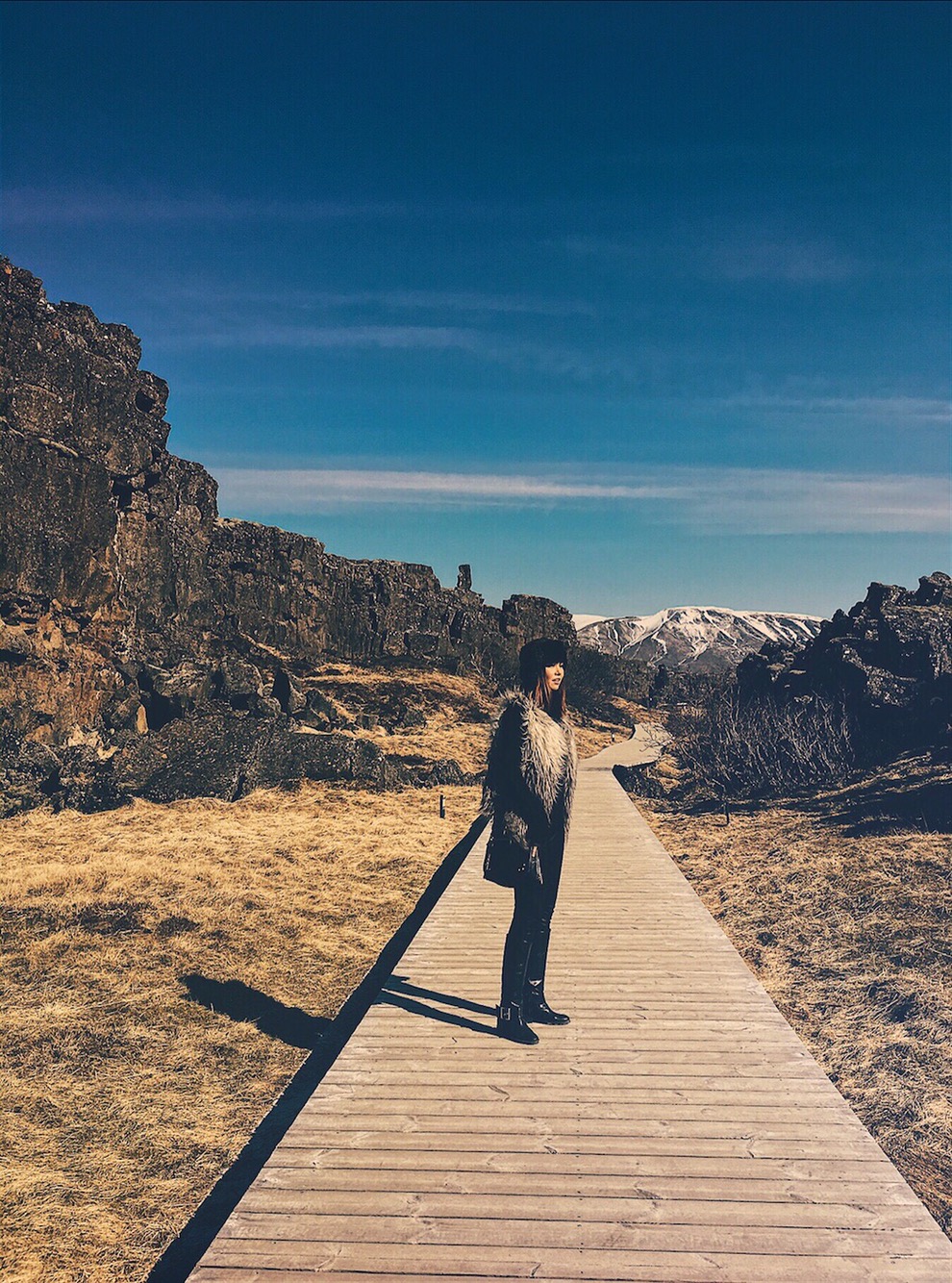 It’s no wonder why some of the best Hollywood films have been shot in Iceland: Interstellar, Star Wars: Rogue 1, The Force Awakens, Tomb Raider and more.

For miles and miles, nothing is man-made as the sprawling landscapes take center stage in every epic film or TV show such as Game Of Thrones. 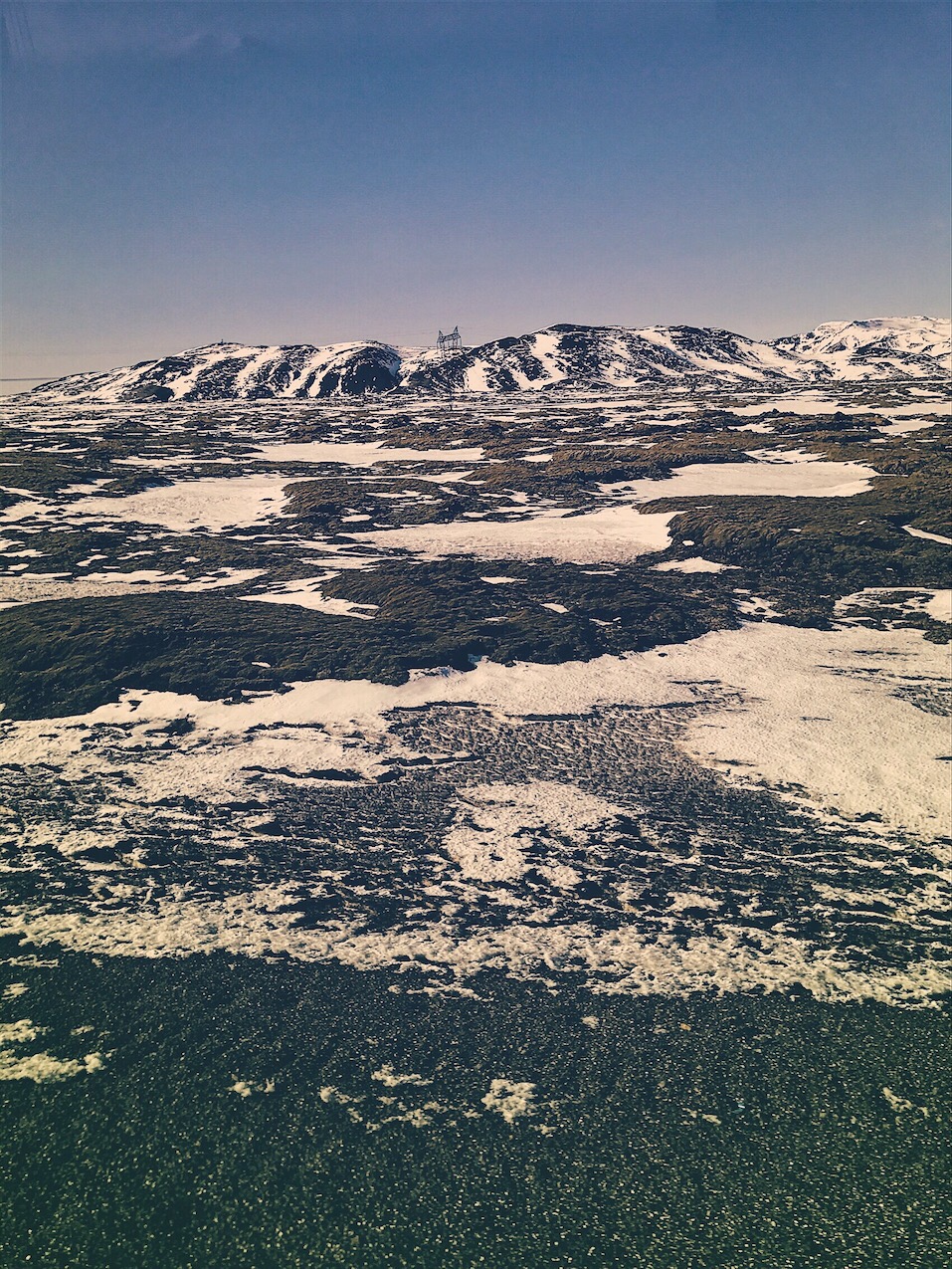 Can’t wait to watch the season premiere tonight and I hope you enjoy this week’s episode! 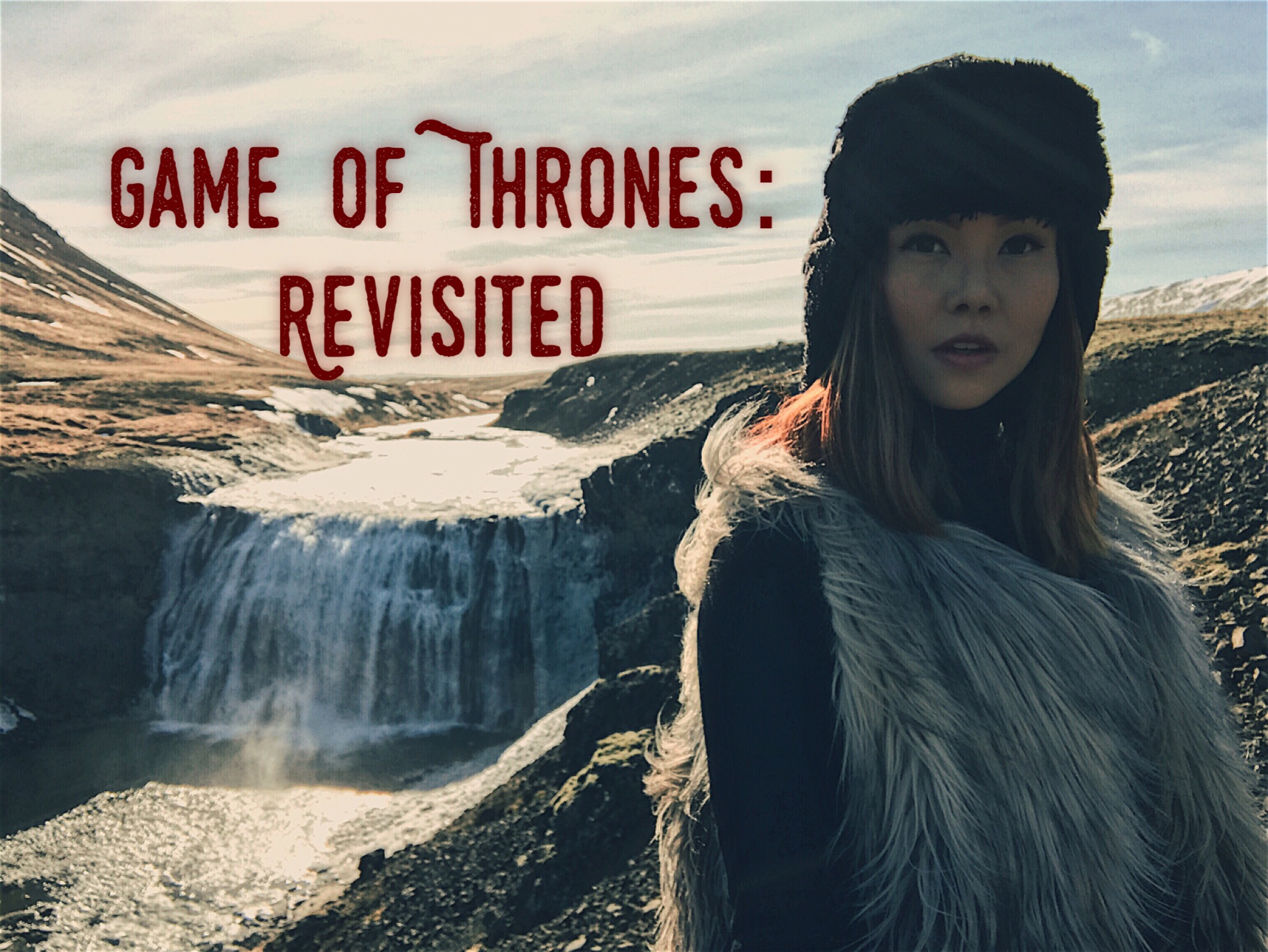 The love for Game of Thrones continues as I take you to a film location for season 7 at the South Coast of Iceland for the next episode!

Speaking of GoT, imagine sharing a meal with Jon Snow or Ned Stark… That’s exactly what it felt like in last week’s gastronomic episode in Latvia.

Don’t forget to subscribe to my YouTube channel for more Game Of Thrones goodness this whole month!

So which part was your favorite?!