I Met Santa Claus in the Arctic Circle!

Ever hear of a place called Lapland? But firstly, do you (still) believe in Santa Claus? Oh you know the whole deal: Santa and his reindeers?

Just like our parents who dutifully kept Santa’s “secret” to us little tots every Christmas, there is an actual place on Earth that allows you to celebrate the magic of Christmas all year round!

So in the northernmost region of Finland is Lapland. Its capital is Rovianemi. This is where the Arctic Circle is – the official home of Santa Claus!

No, for the real. 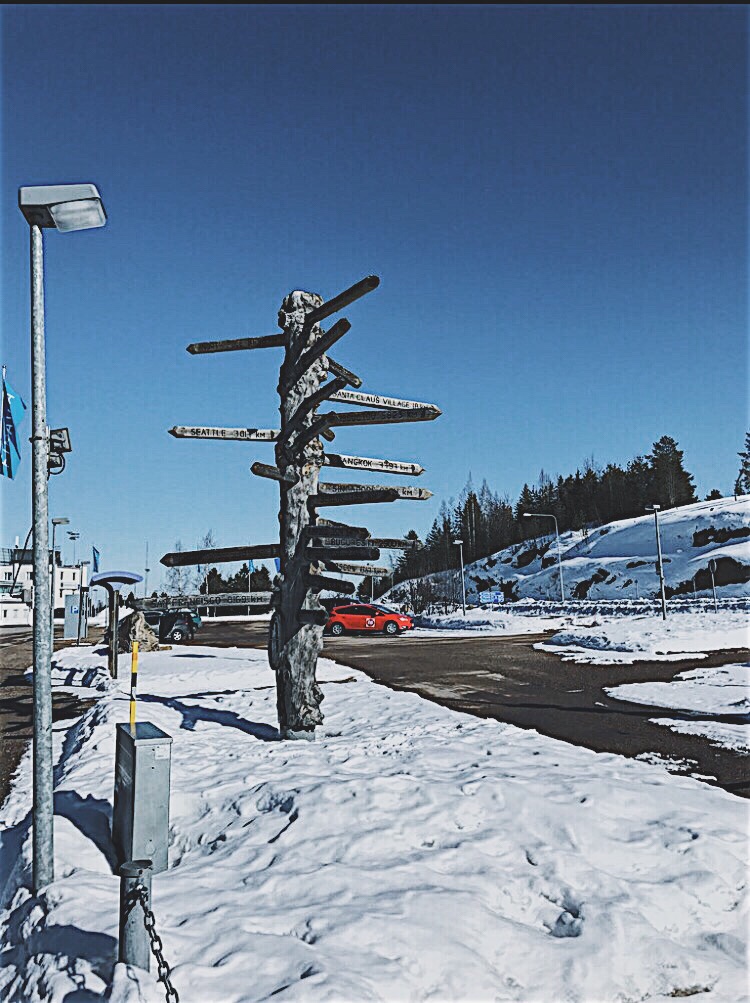 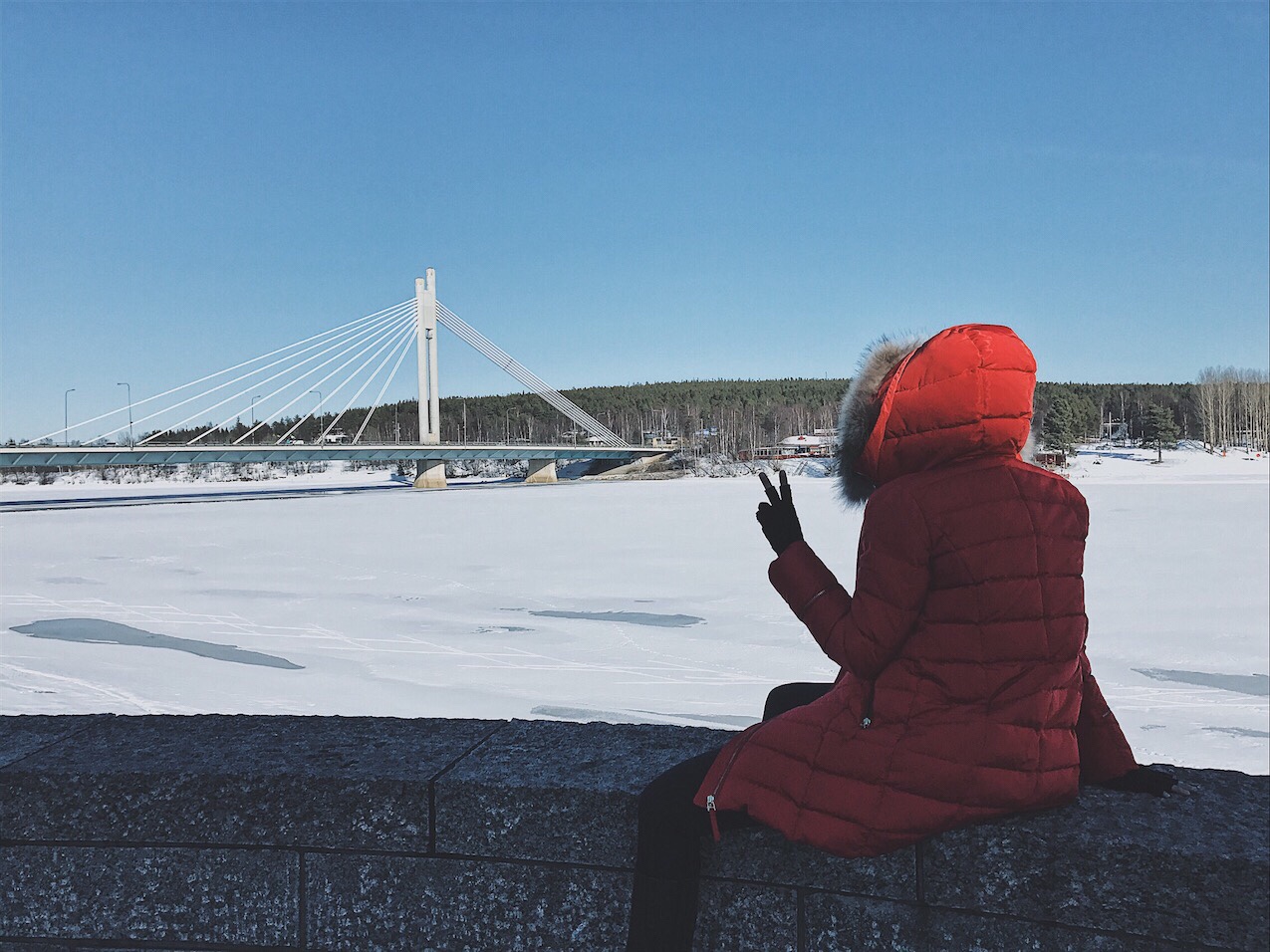 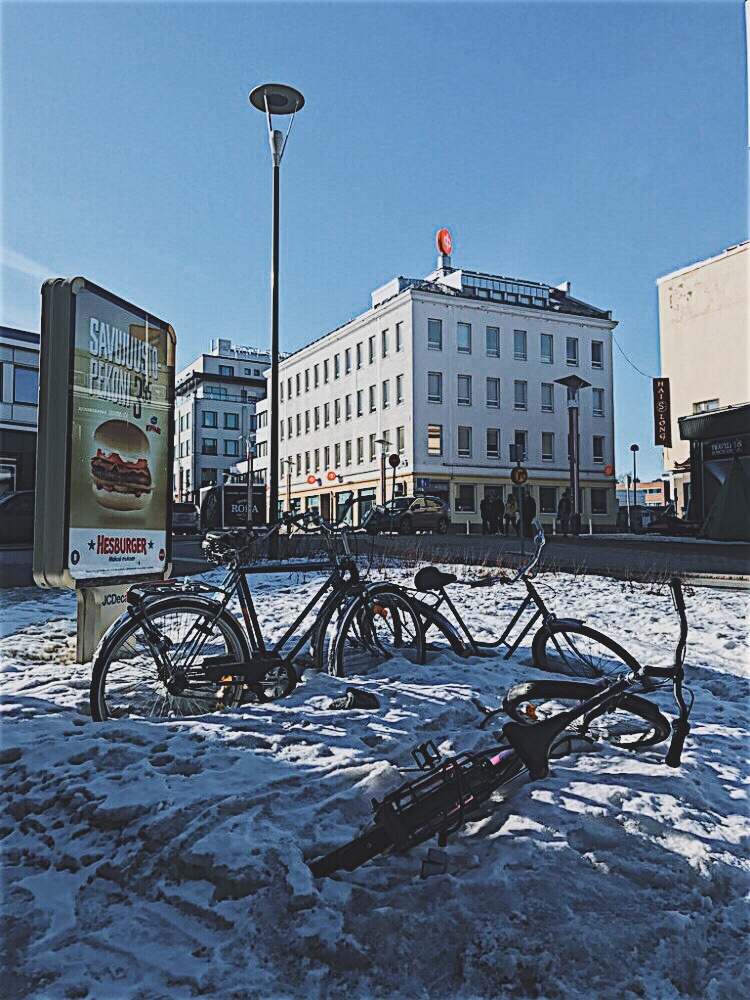 No matter what time of year, upon entering the Lapland airport, you suddenly forget where you are because all you can think of is, “oh my goodness, it’s Christmas!” 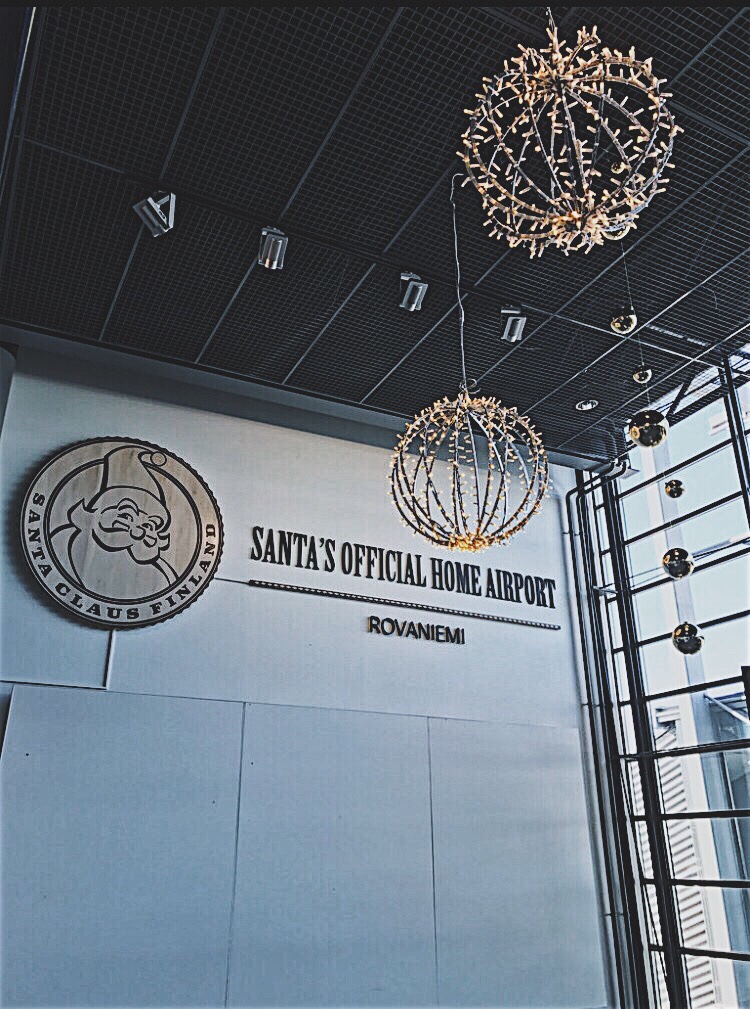 In books, Santa lives in the North Pole. Technically, the Arctic Circle is south of the North Pole. So I guess you can say they are almost the same thing. I mean, one can only hope Santa’s toy factory with all those elves make up a large part of the planet right? More toys for you! Haha! 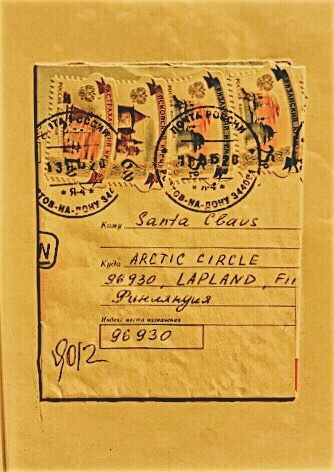 From New Haven to New York

Today’s episode officially marks the Christmas season on the VLOG.

What better way to welcome the season of magic, of giving and all things fuzzy & nice (although a little naughty never hurt anyone, wink) than with a film about Santa?!

Just as I shot my Thanksgiving episode in YALE University, New Haven – yup – so extra isn’t it?! 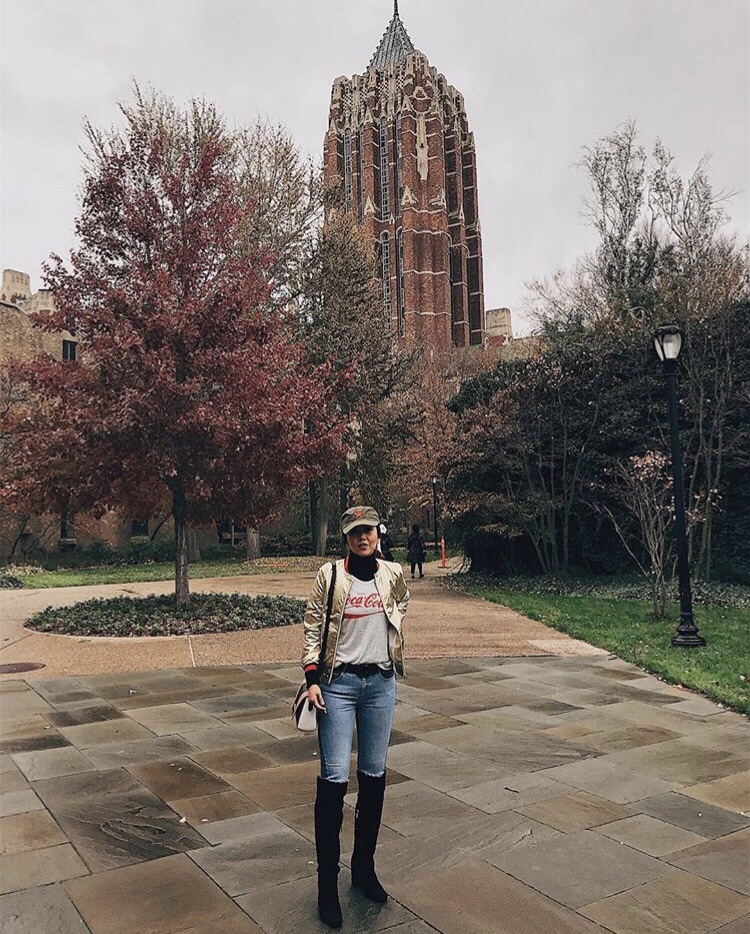 This time around, am coming to you from Bryant Park Christmas Village in New York City! Silly me wanting to add more sparkle to your holiday… 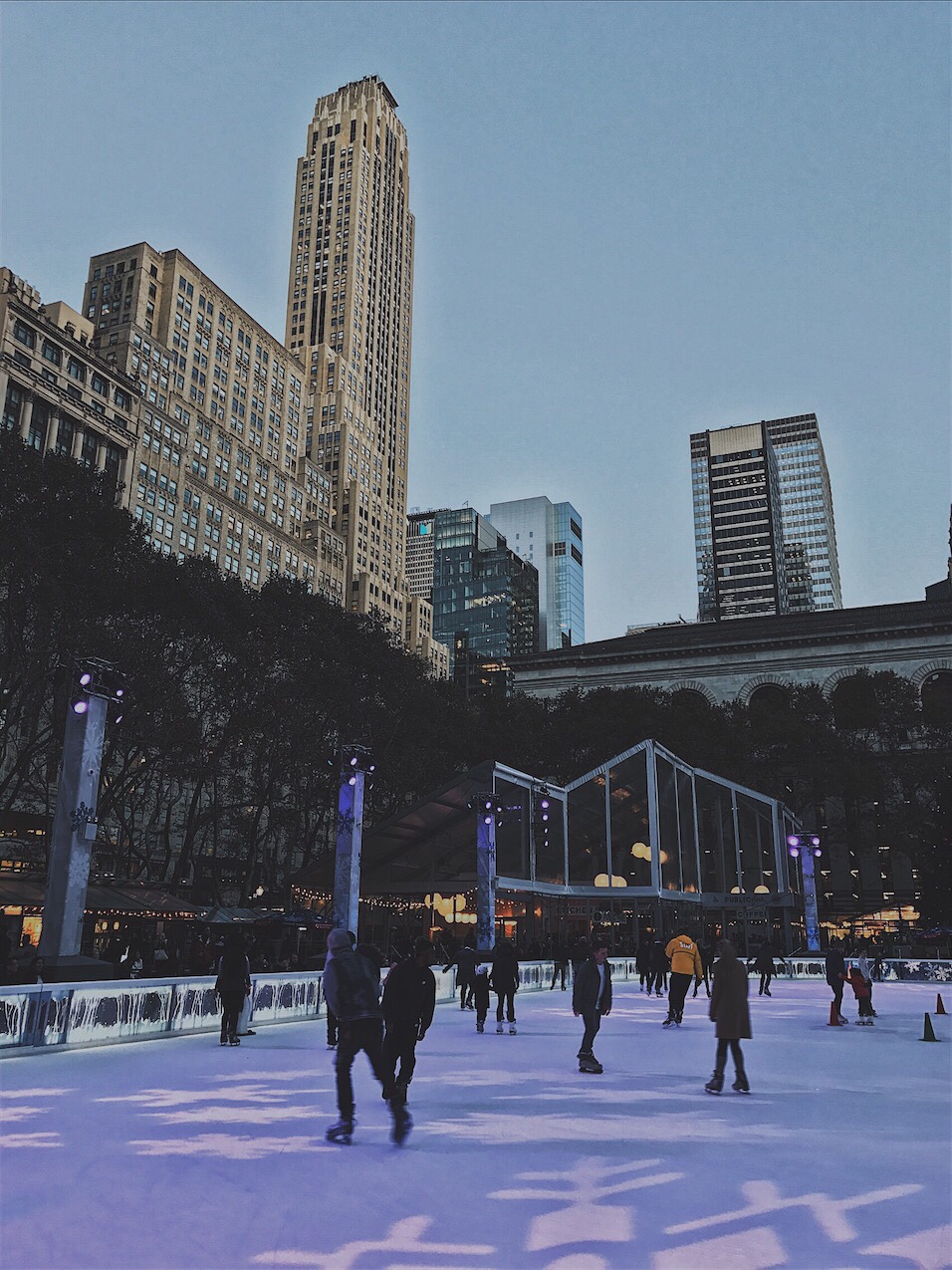 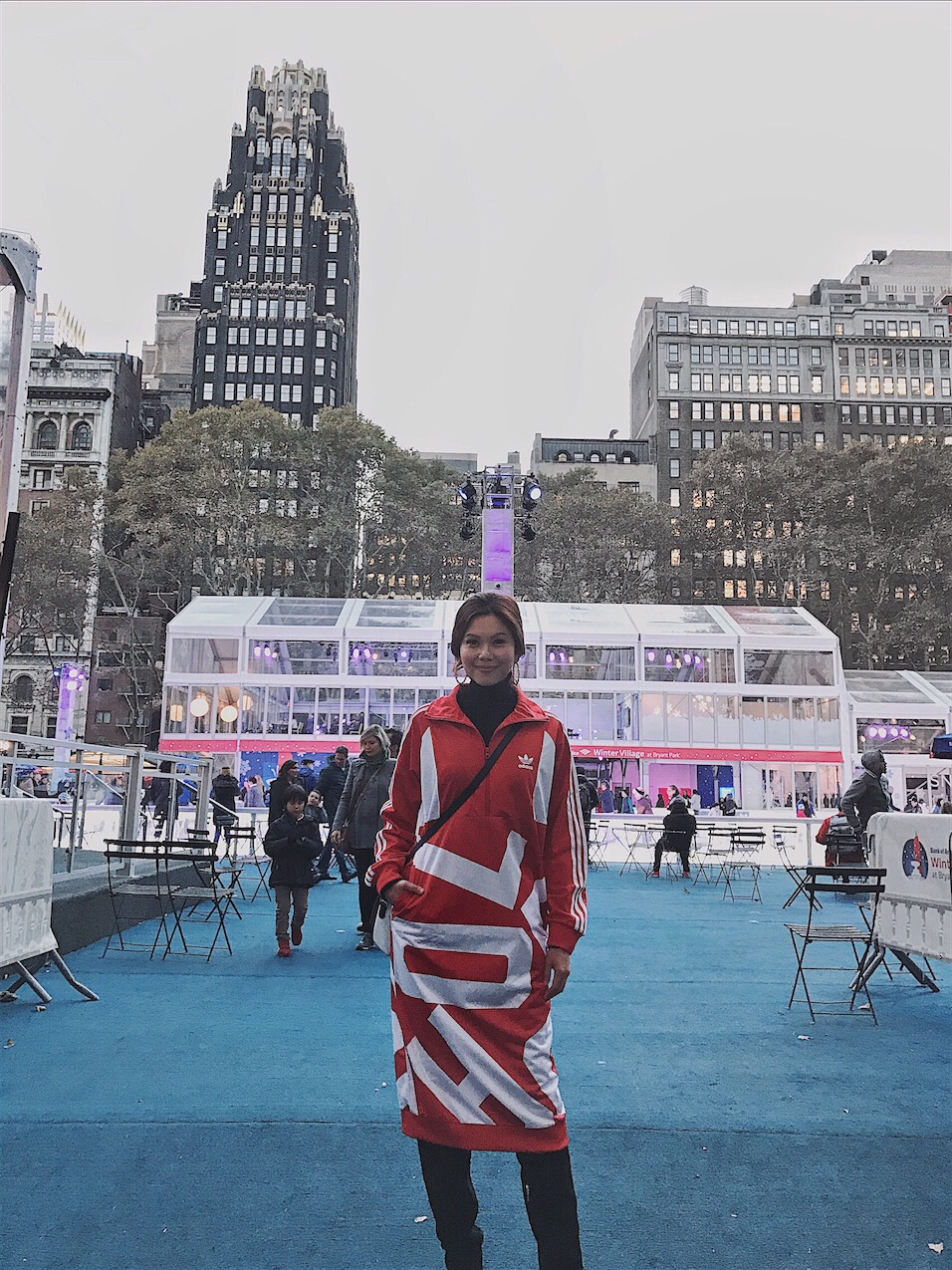 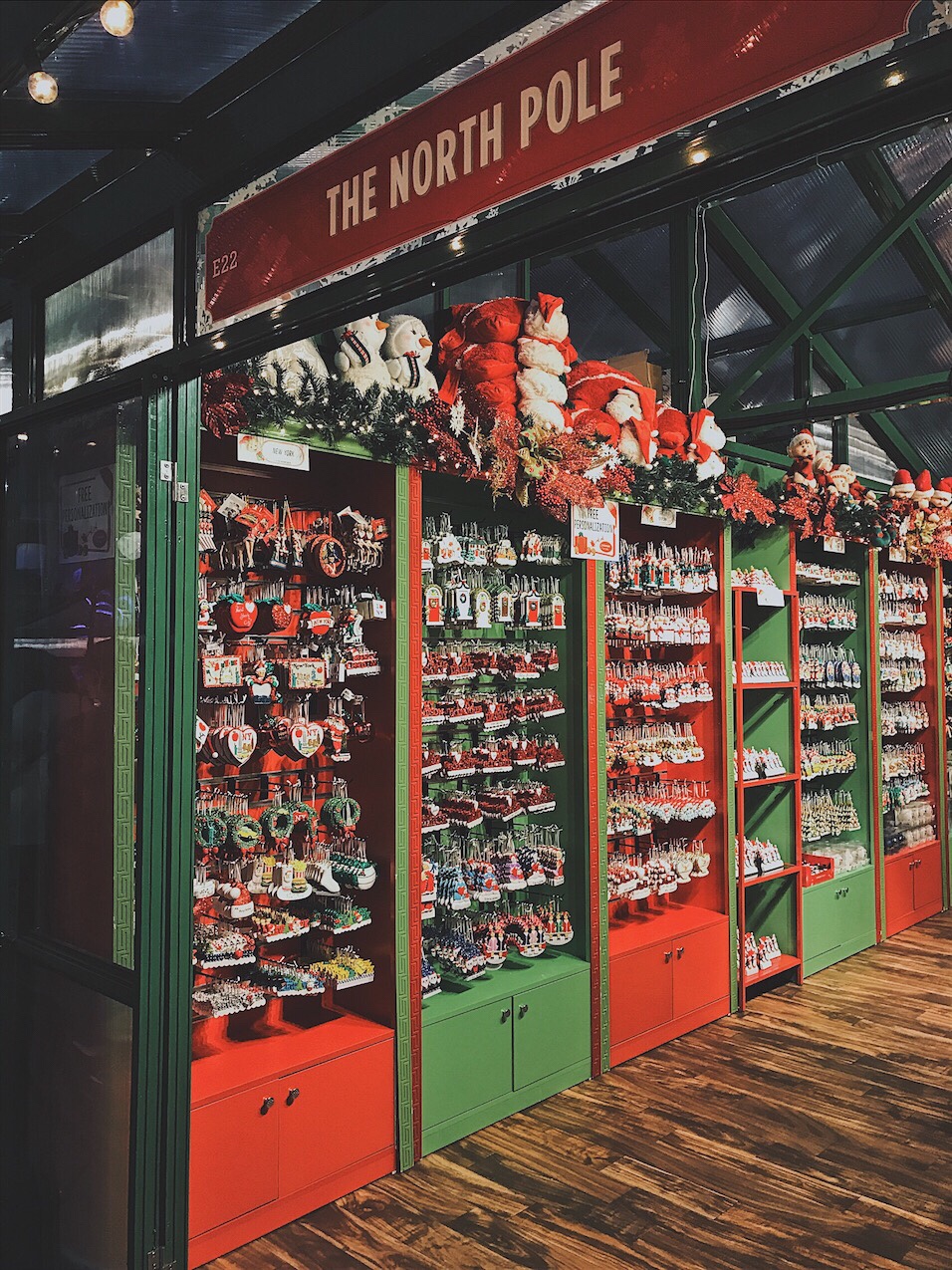 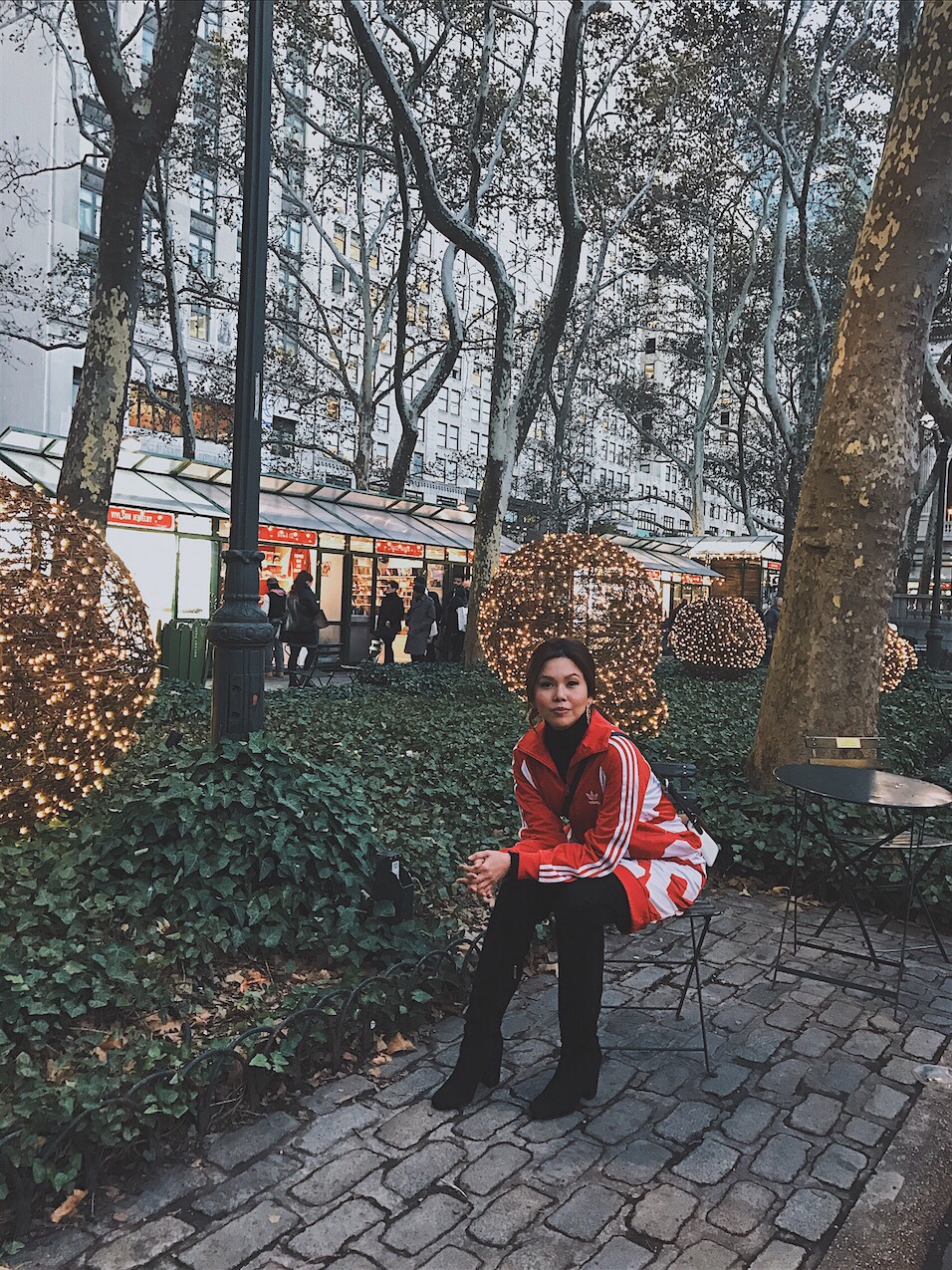 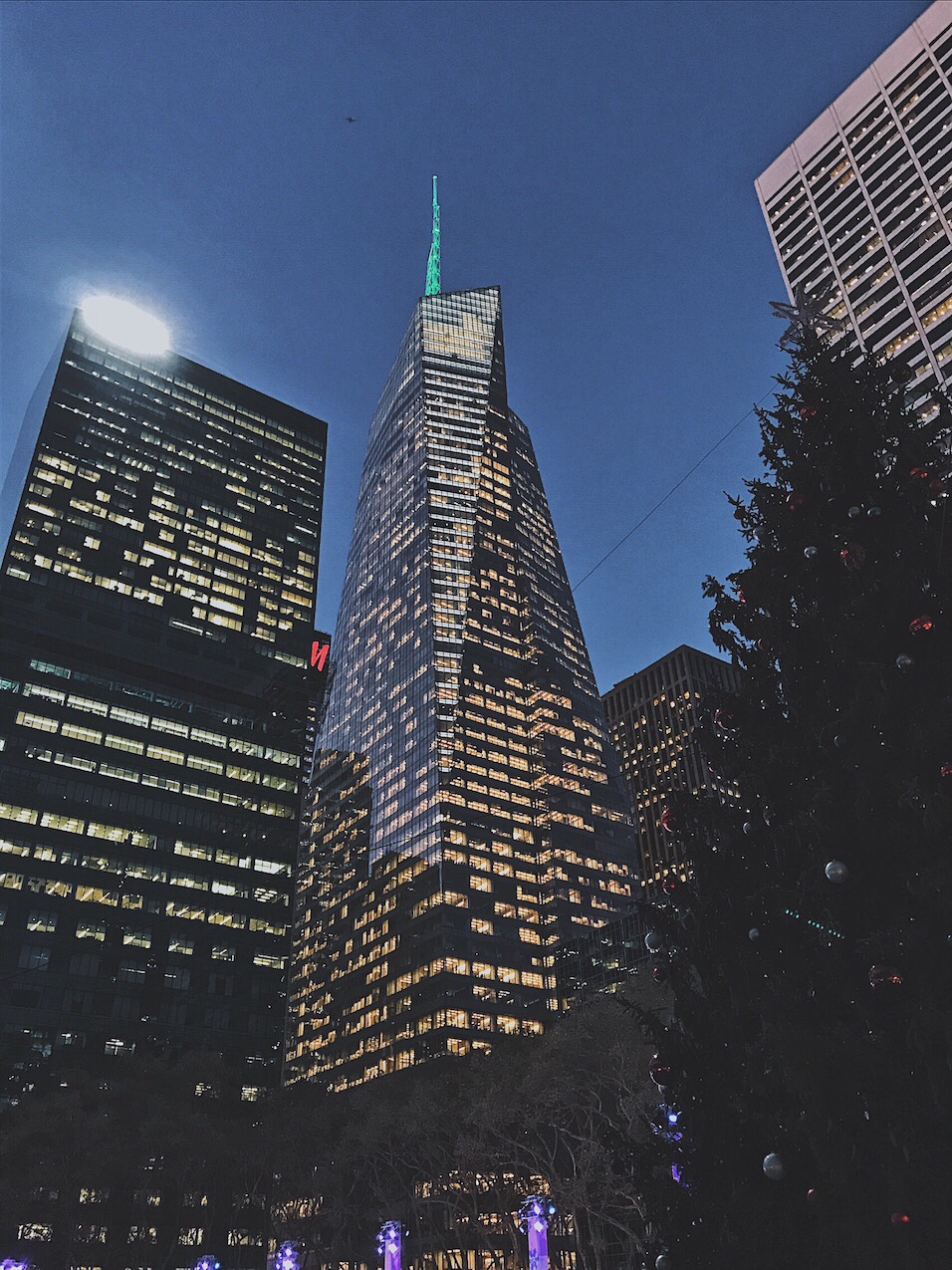 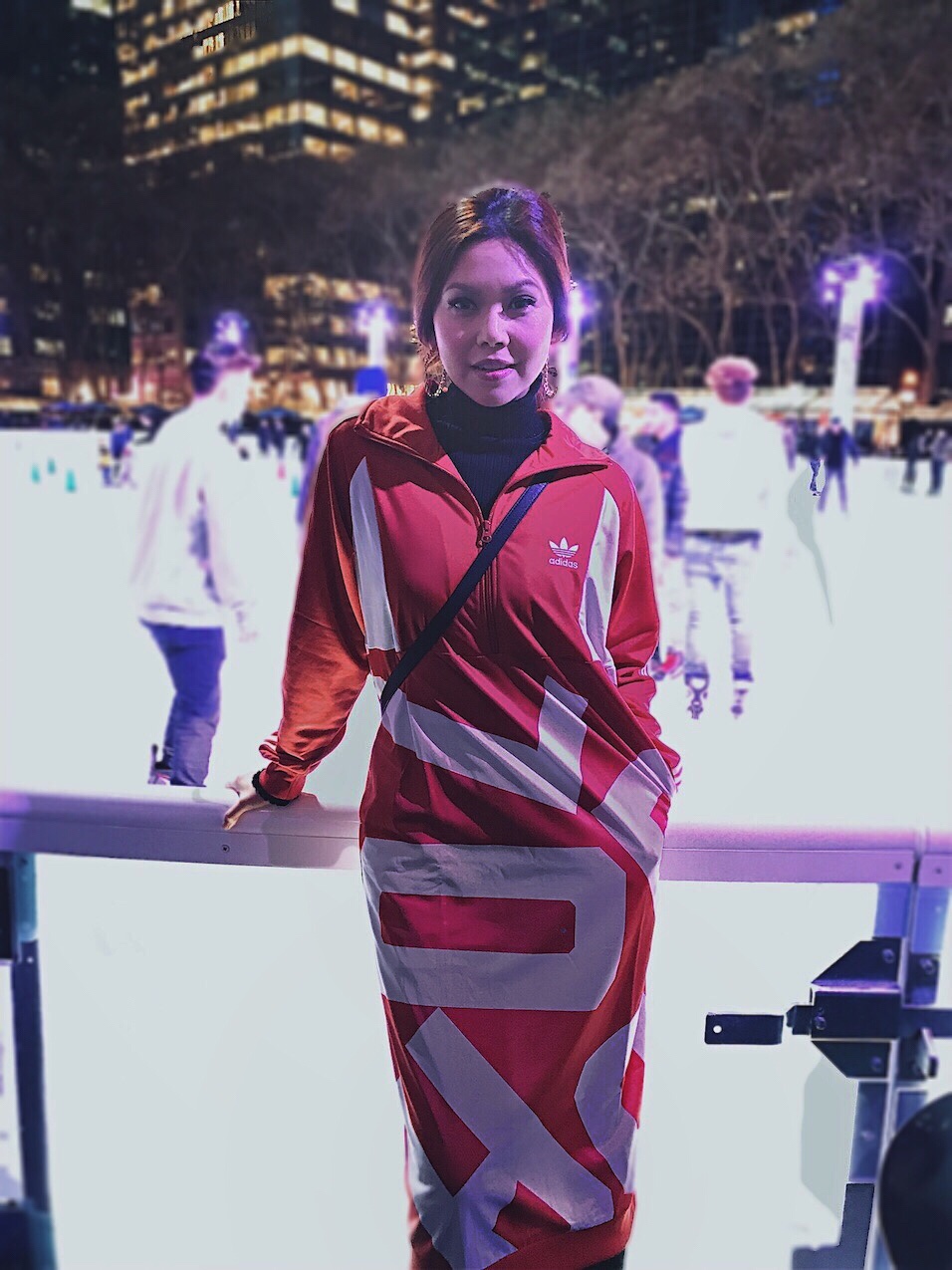 You know the drill: WATCH, WATCH, WATCH as this written post is merely an introduction for the Christmas film.

Of course, I will never contest that Disneyland is “the happiest place on Earth.” However, Santa’s Village in Lapland, the only amusement park in the Arctic also delivers its own unique kind of magic – getting to meet its permanent resident, Santa Claus. 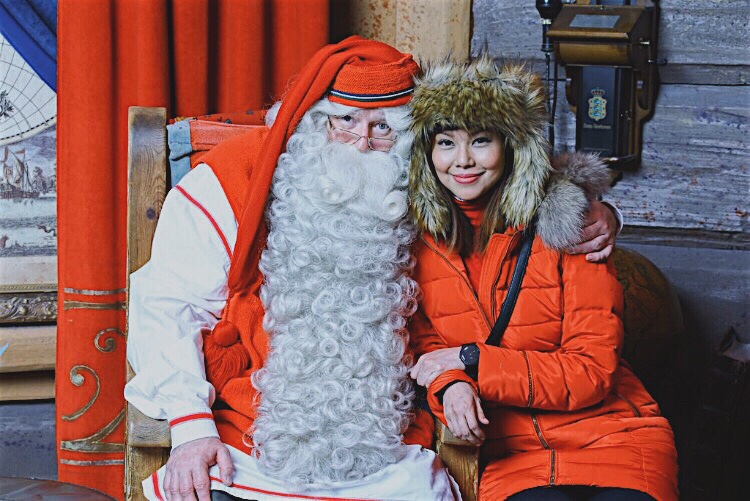 The Christmas-themed amusement park is located right on the Arctic Circle – another showstopper as you’ll see in the episode. 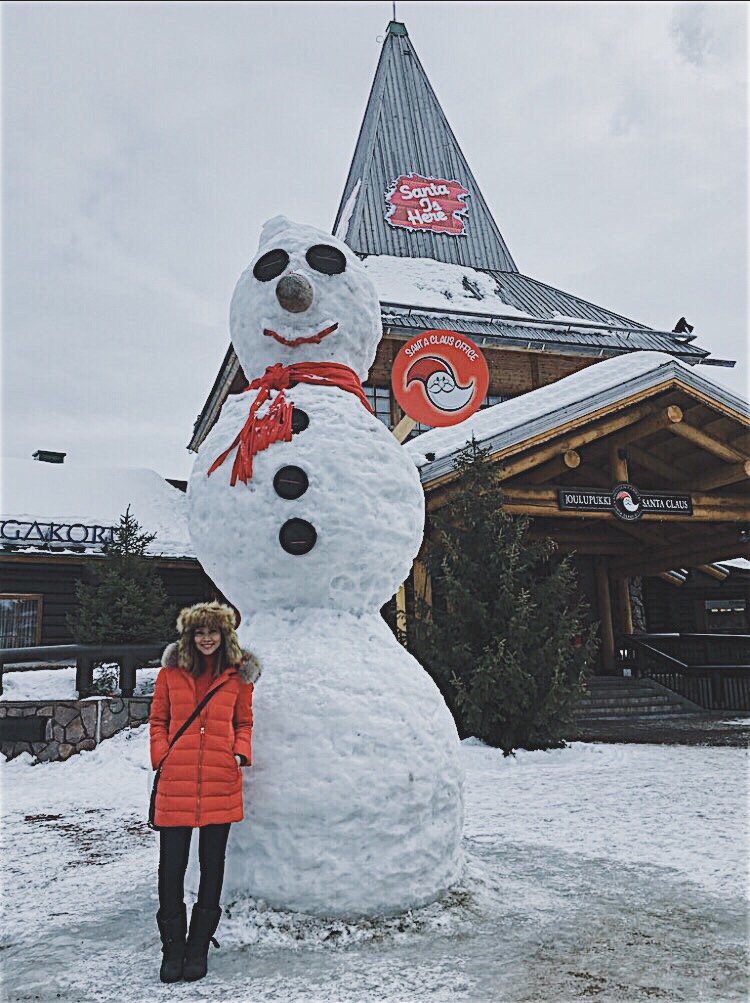 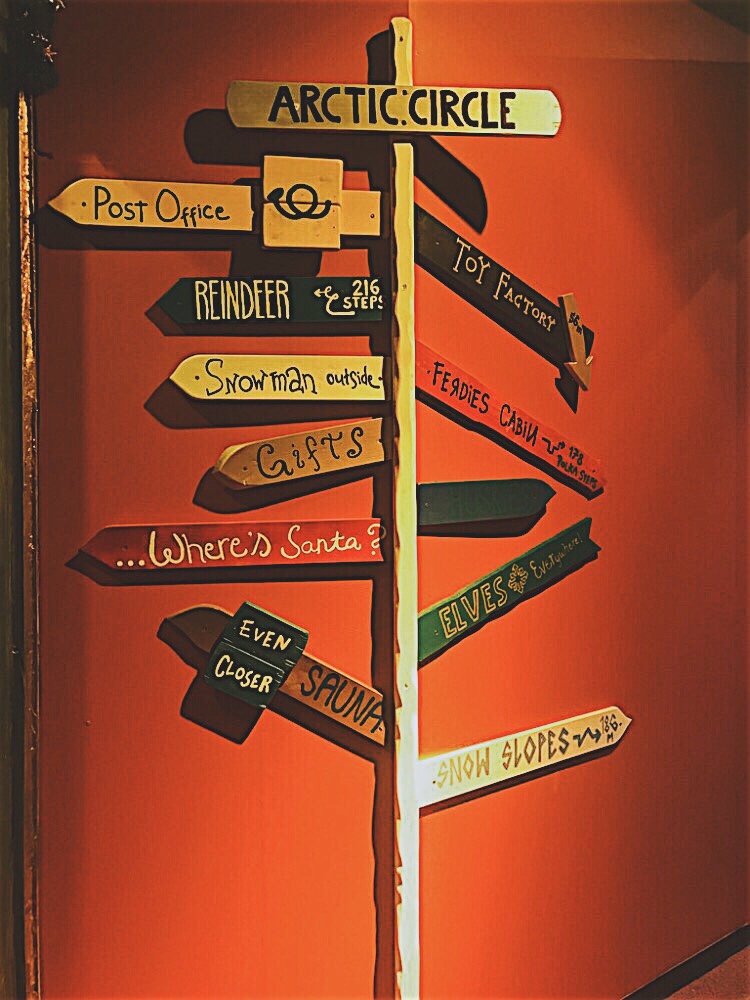 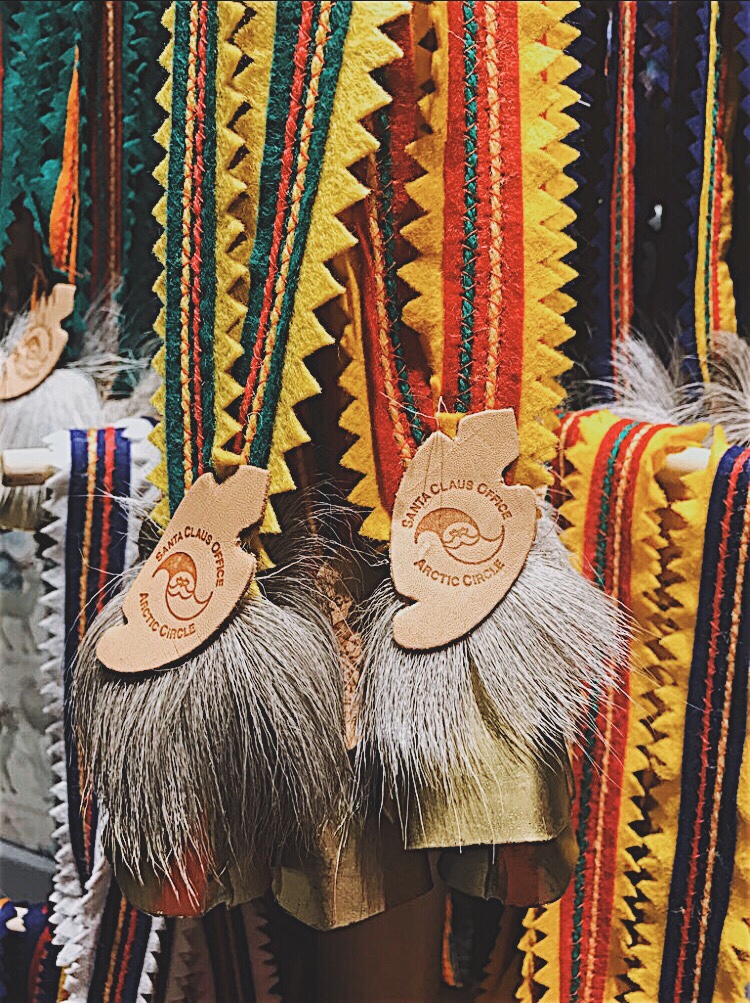 So apart than meeting Santa and his elves, you can step from one side to the other. How cool is that? No pun intended.

Then what’s the big deal with the Arctic Circle you might ask? For me at least, it is pretty much like saying you are standing on the North or South Pole! How many times in your life can you actually say that? 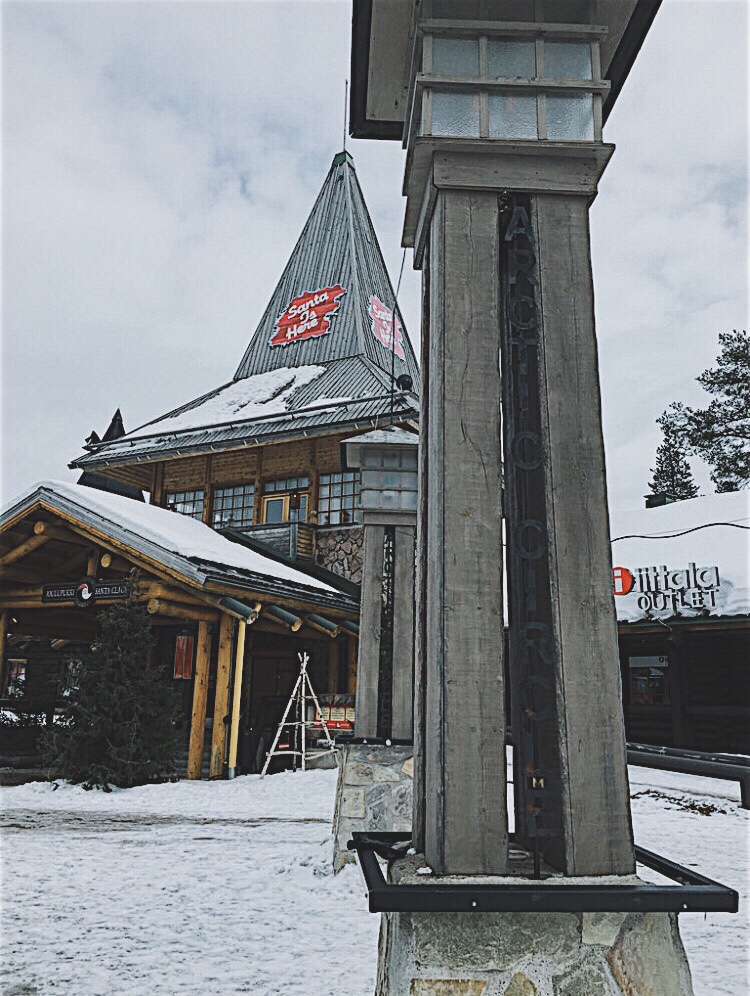 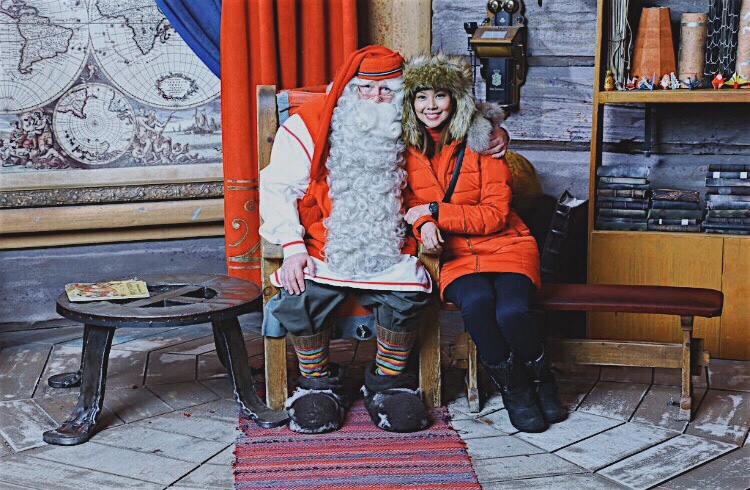 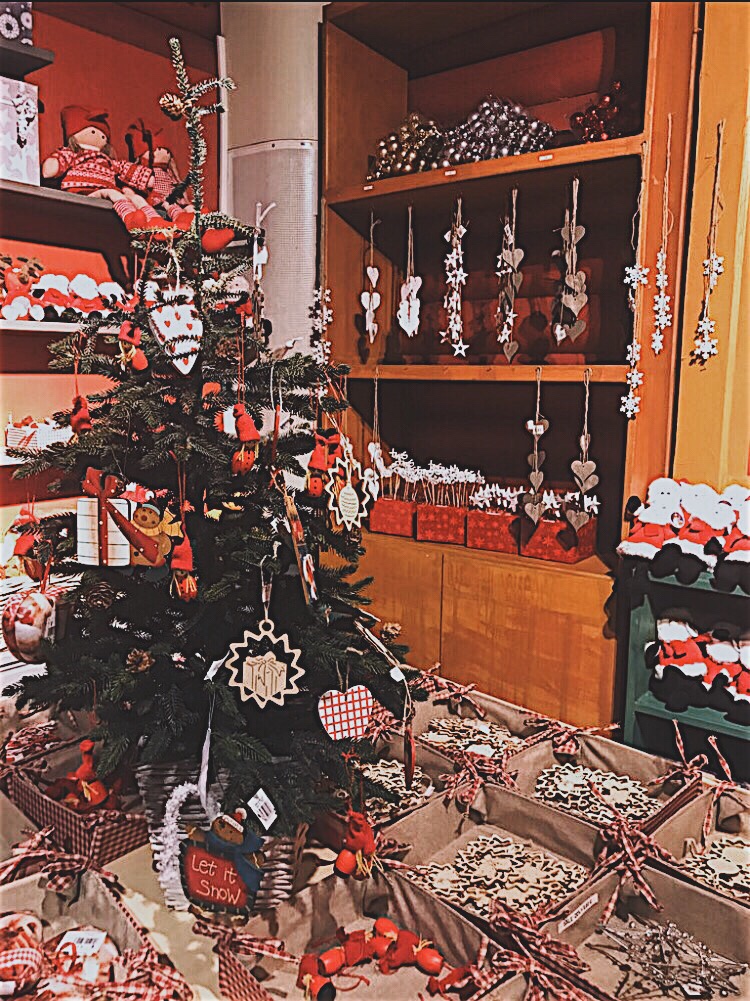 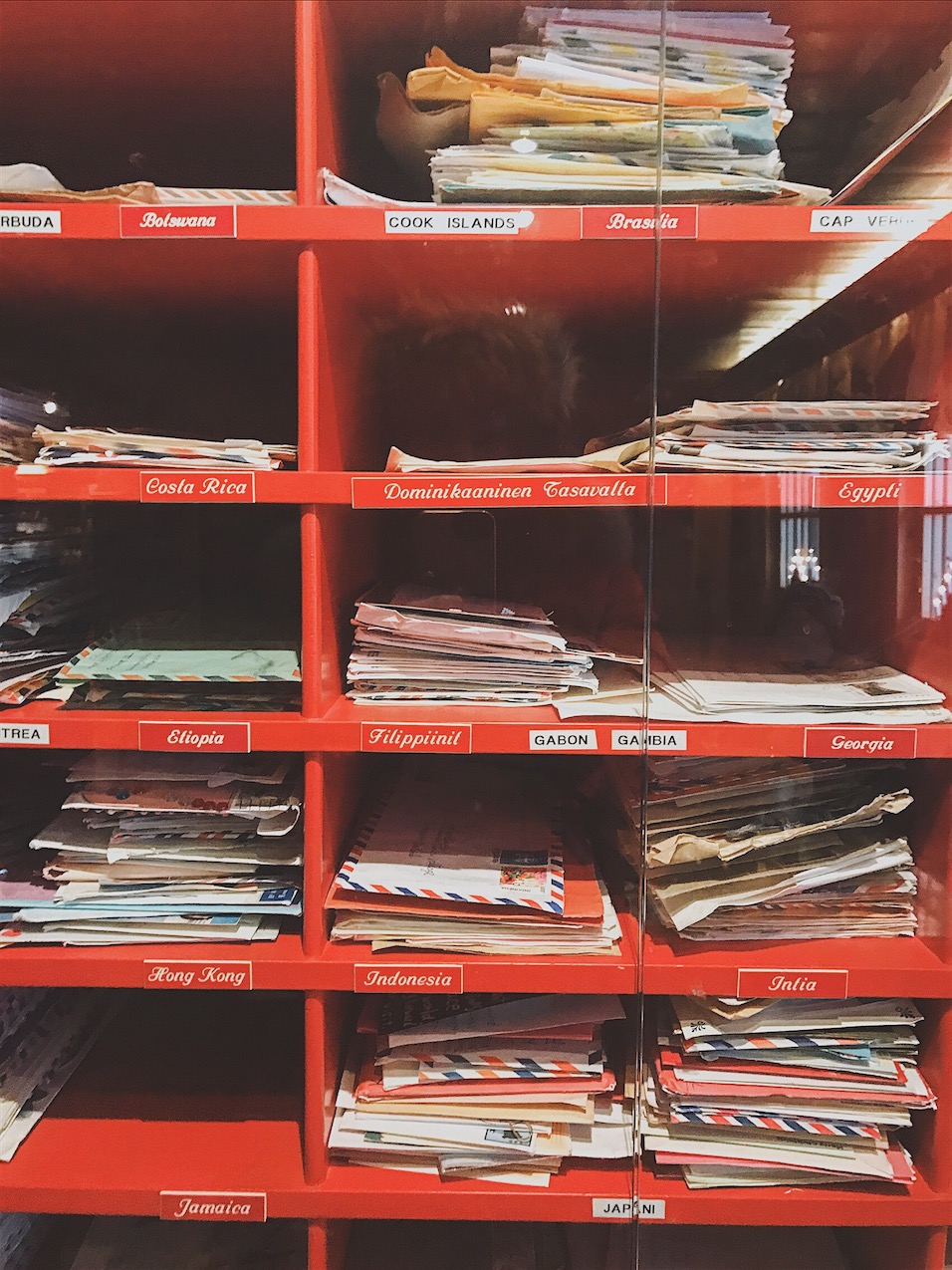 Watch today’s episode as I show you all around Santa’s Village, meet Santa himself and explain why standing on the Arctic Circle is bucket list-worthy! 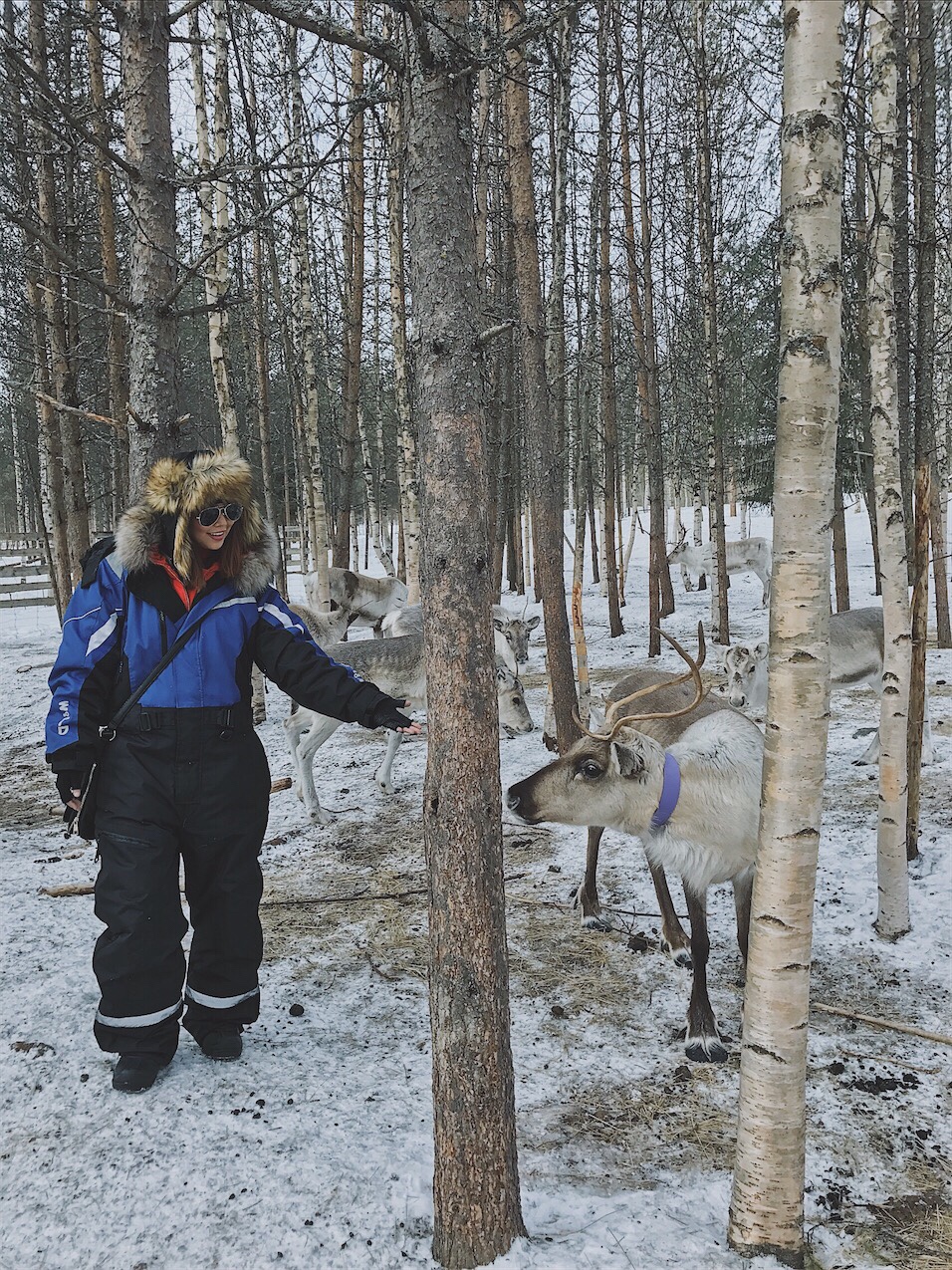 Like milk & cookies, Santa and his reindeers always go together. How else could he deliver countless gifts to boys and girls all over the world? 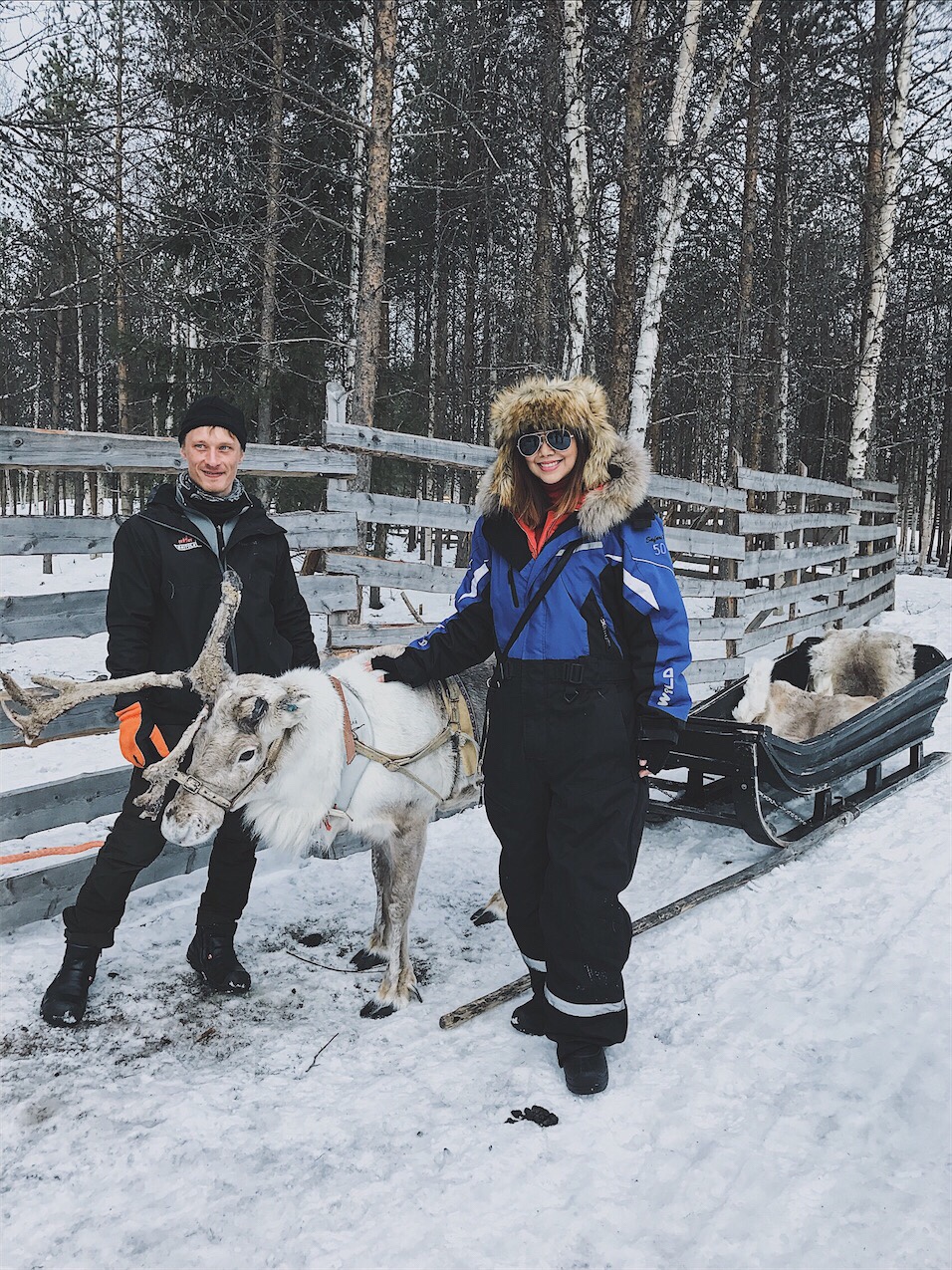 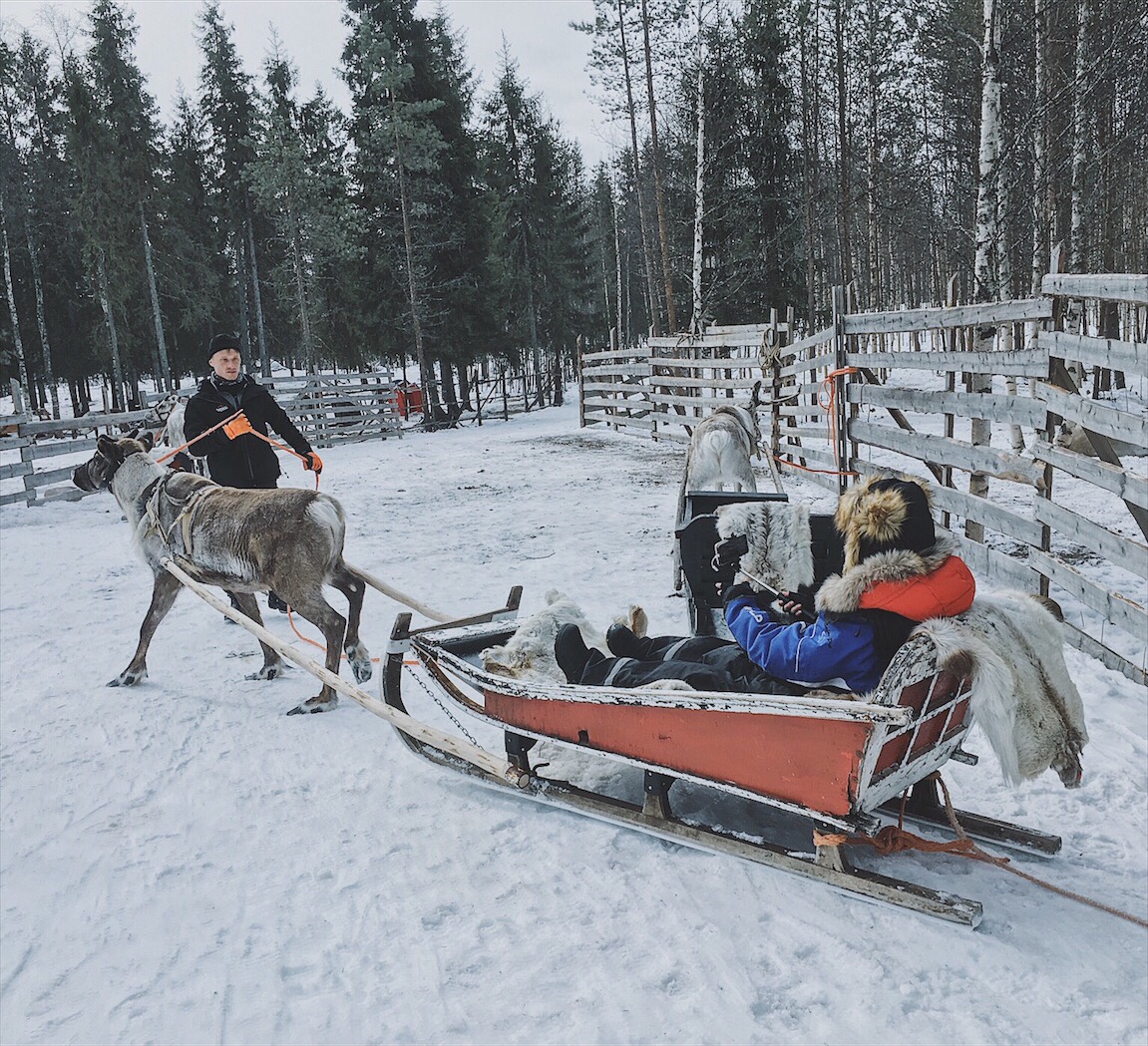 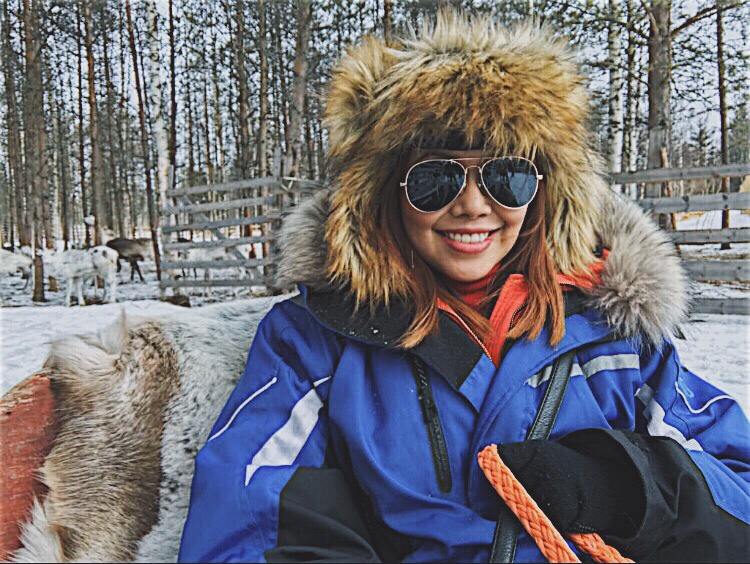 One of the highlights of Lapland is visiting one of many reindeer farms. In fact, there are sooooo many reindeers in Lapland, both wild and trained. So much so that nearly every restaurant, from Mexican to Japanese, reindeer meat is always a menu offering. 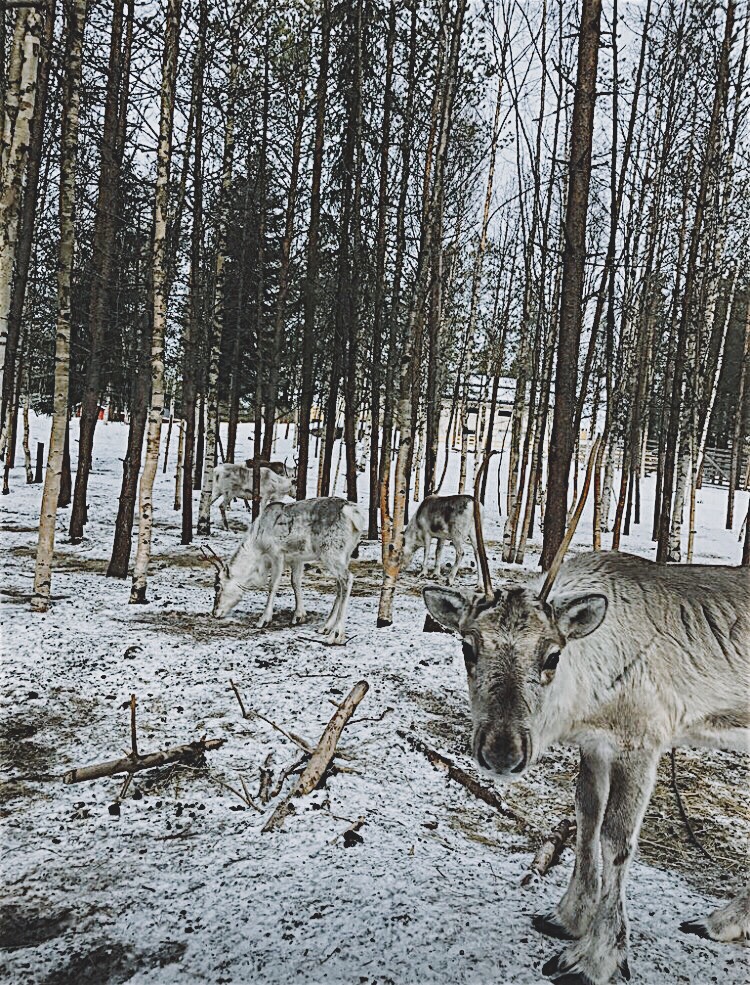