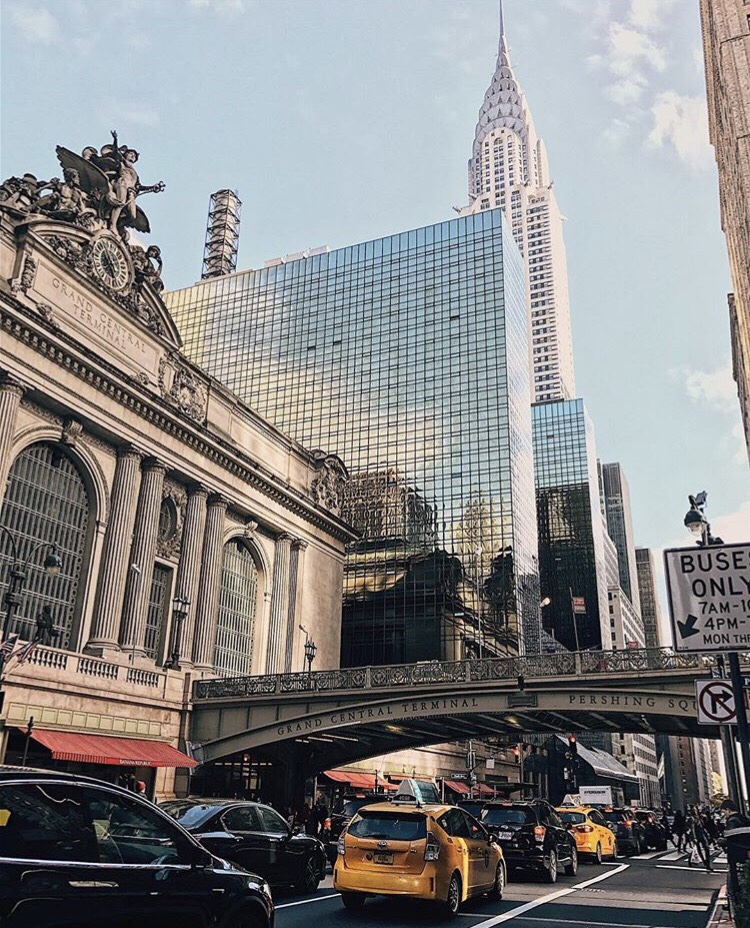 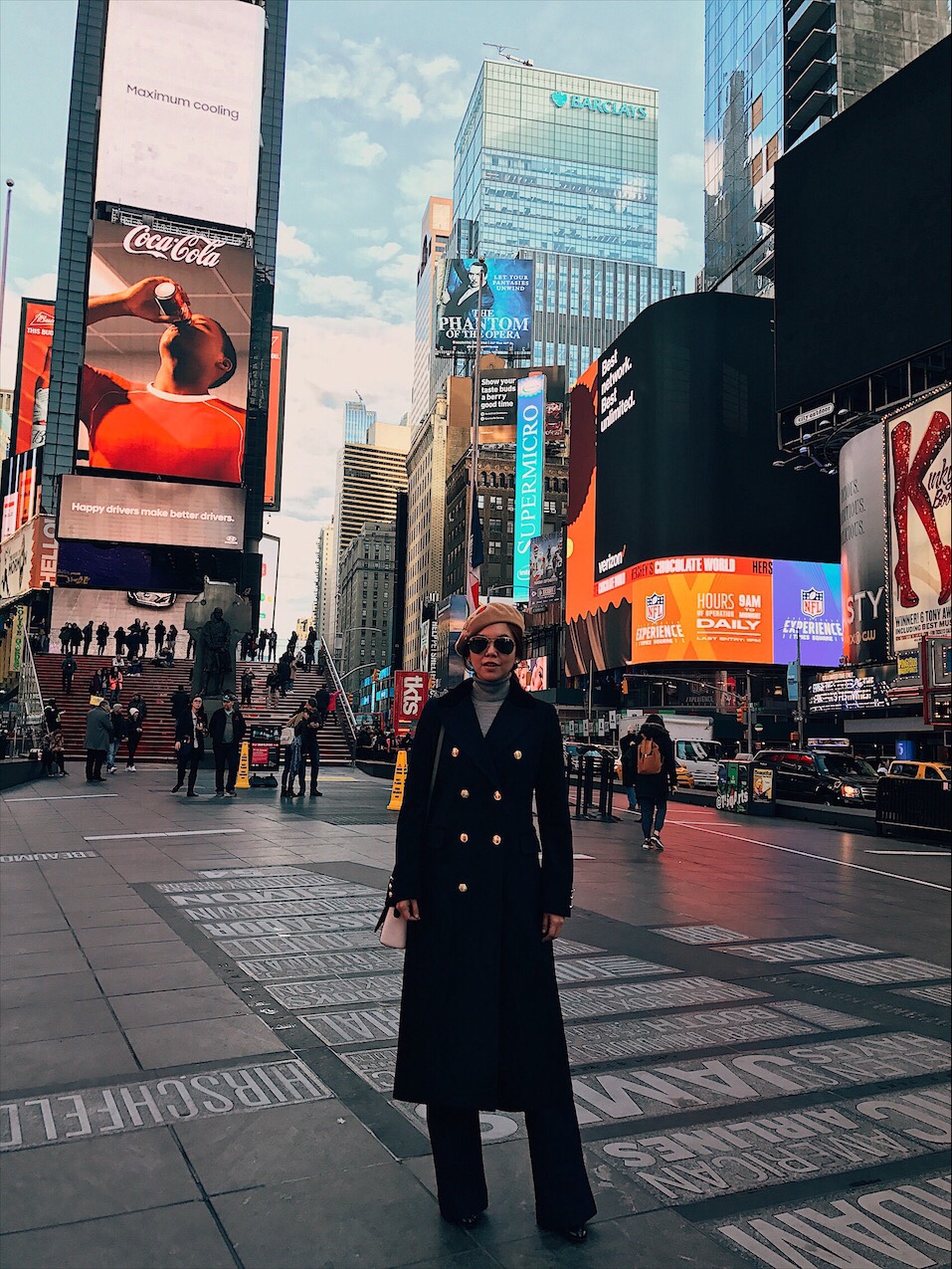 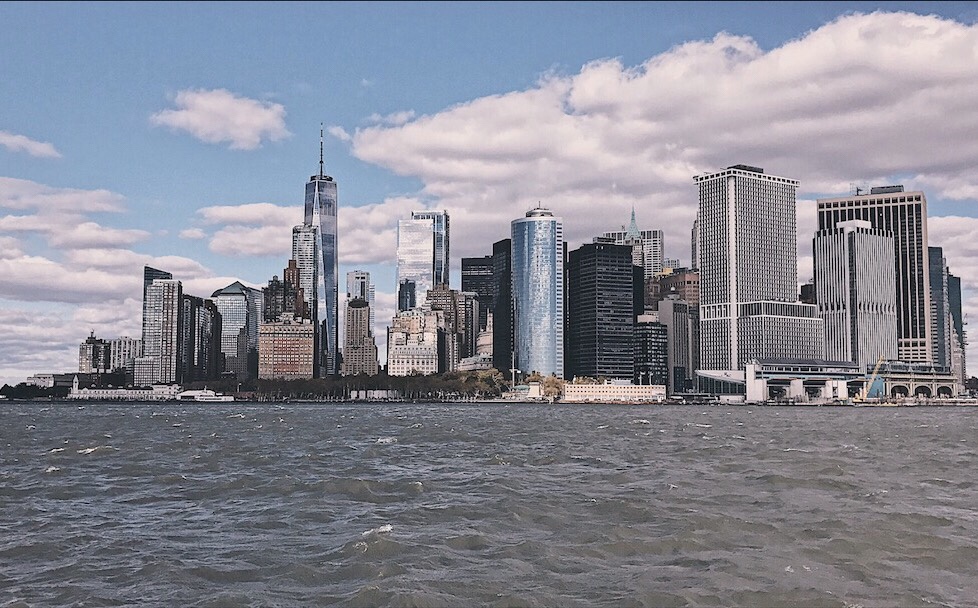 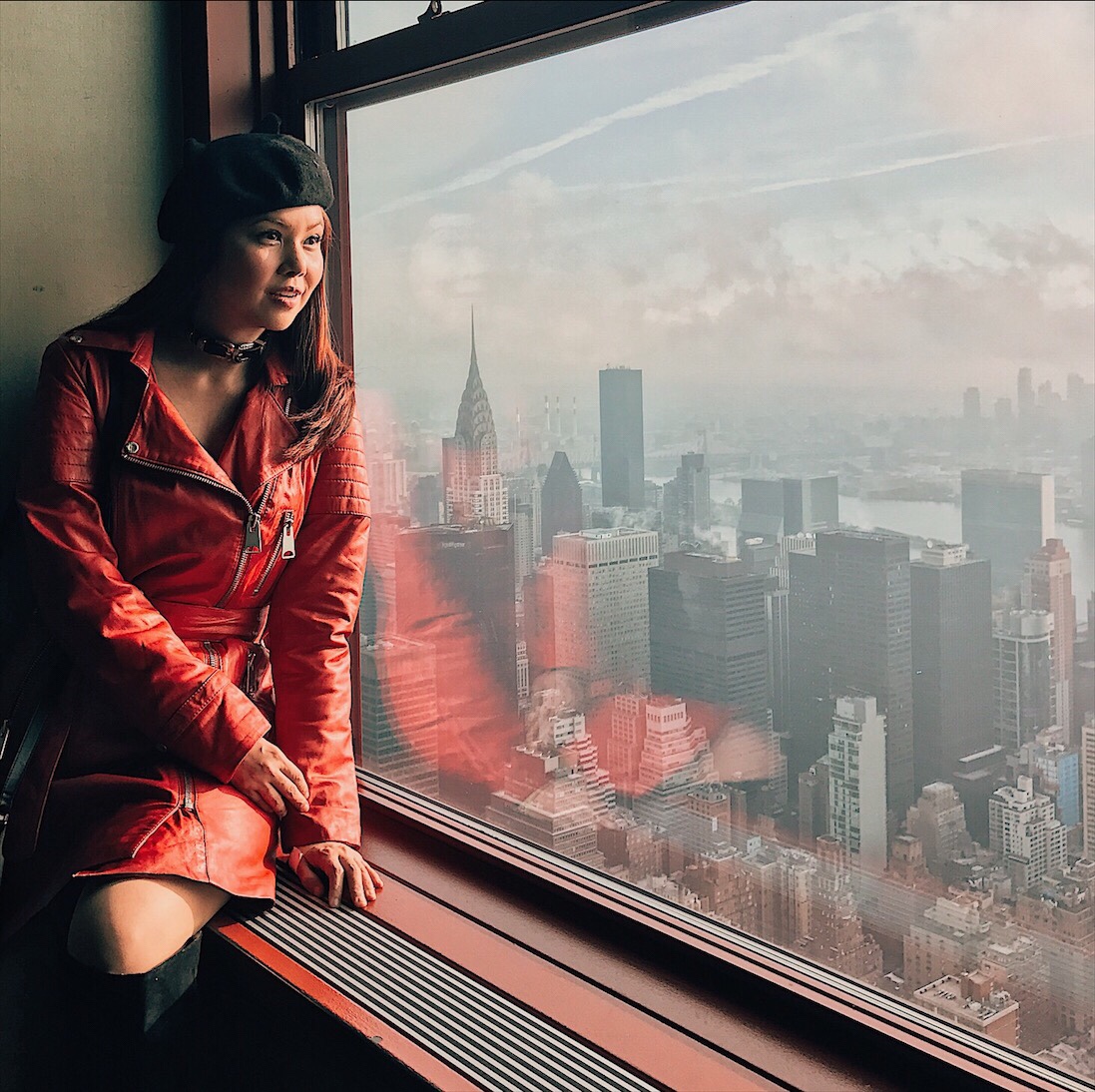 New York is undoubtedly one of the most iconic cities in the world. So diverse, fast-paced, chaotically cultured and so modern yet old world at the same time.

While it may seem counterintuitive to backtrack to my November trip, I figured it’s best to reflect in order to move forward to 2018. Shall we? 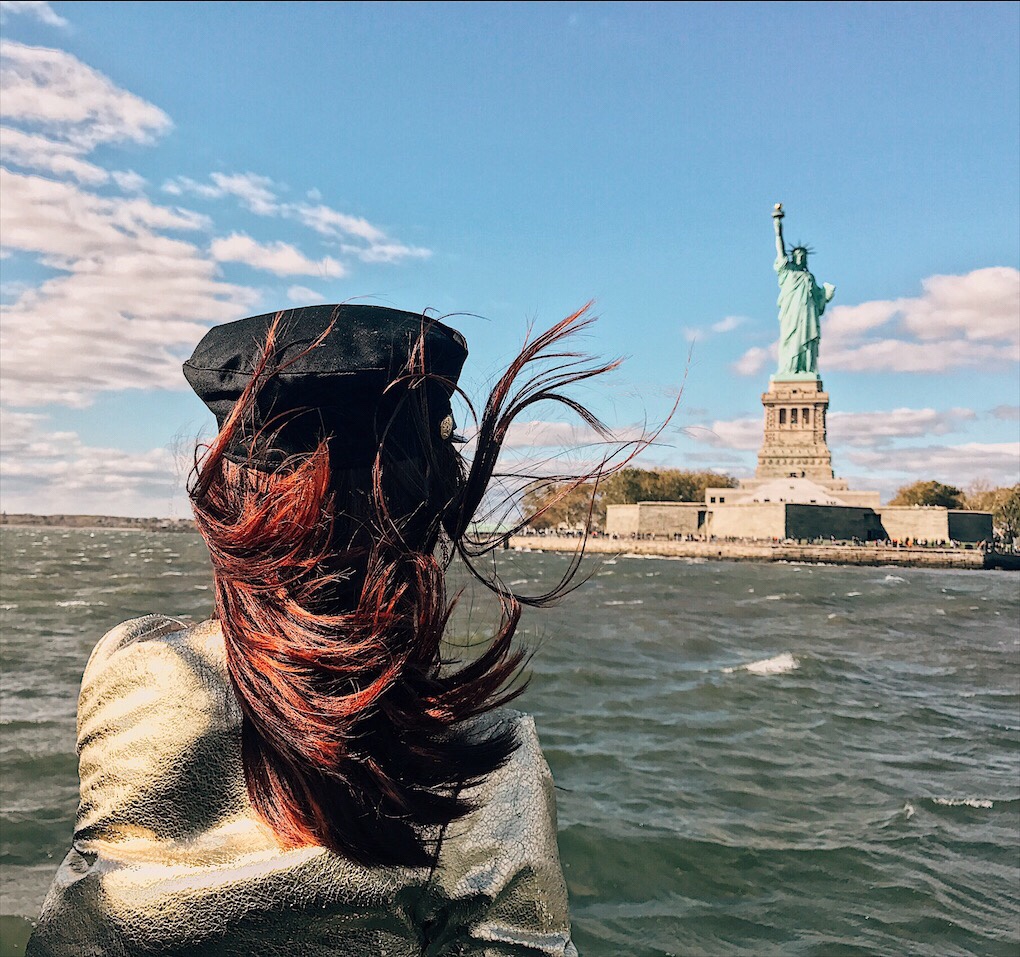 1. The City That Never Sleeps 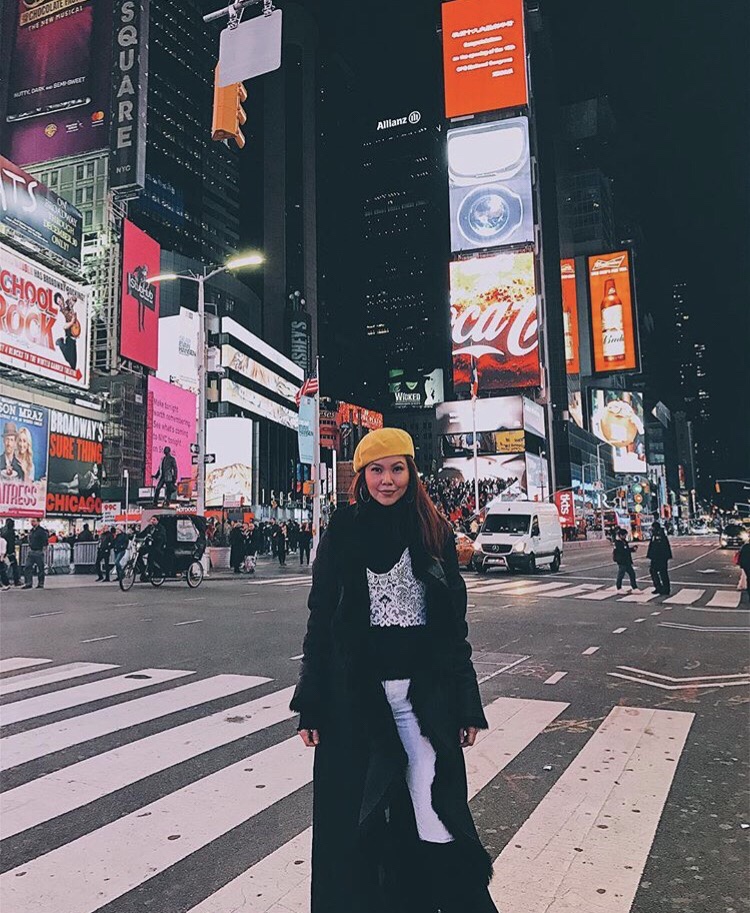 If you’re a nocturnal freak like me who thrives when the sun sets, you get it. There’s so much to do at night in New York other than hitting a club. 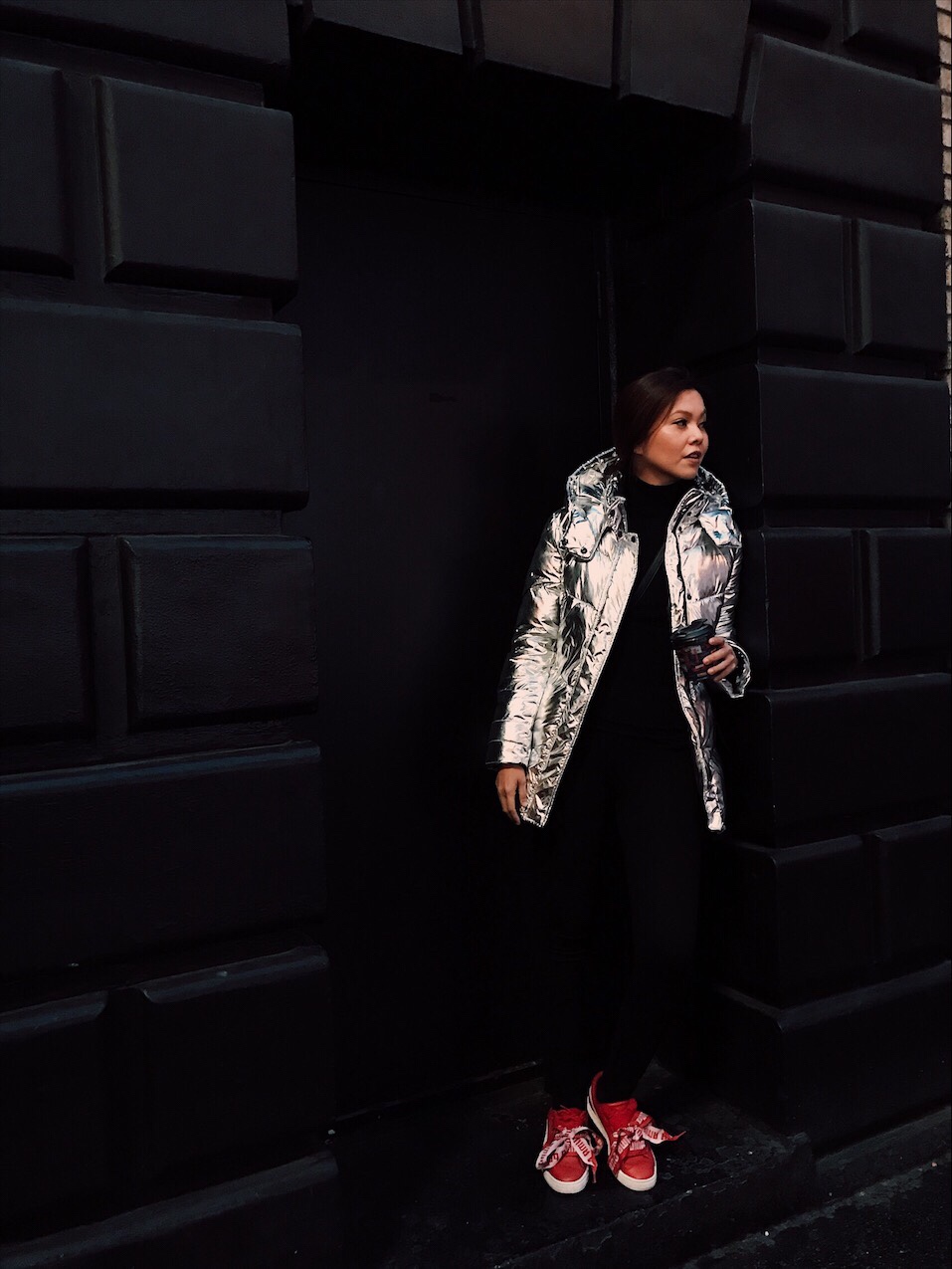 “I love New York… you’re never alone but always on your own.”

Yes I know it may be totally uncool to lose your shit when bumping into a celebrity in the chic or could-care-less streets of New York. However, for as long as you do it with finesse, respect and leave your screaming for later, you just might win them over and take you by surprise. 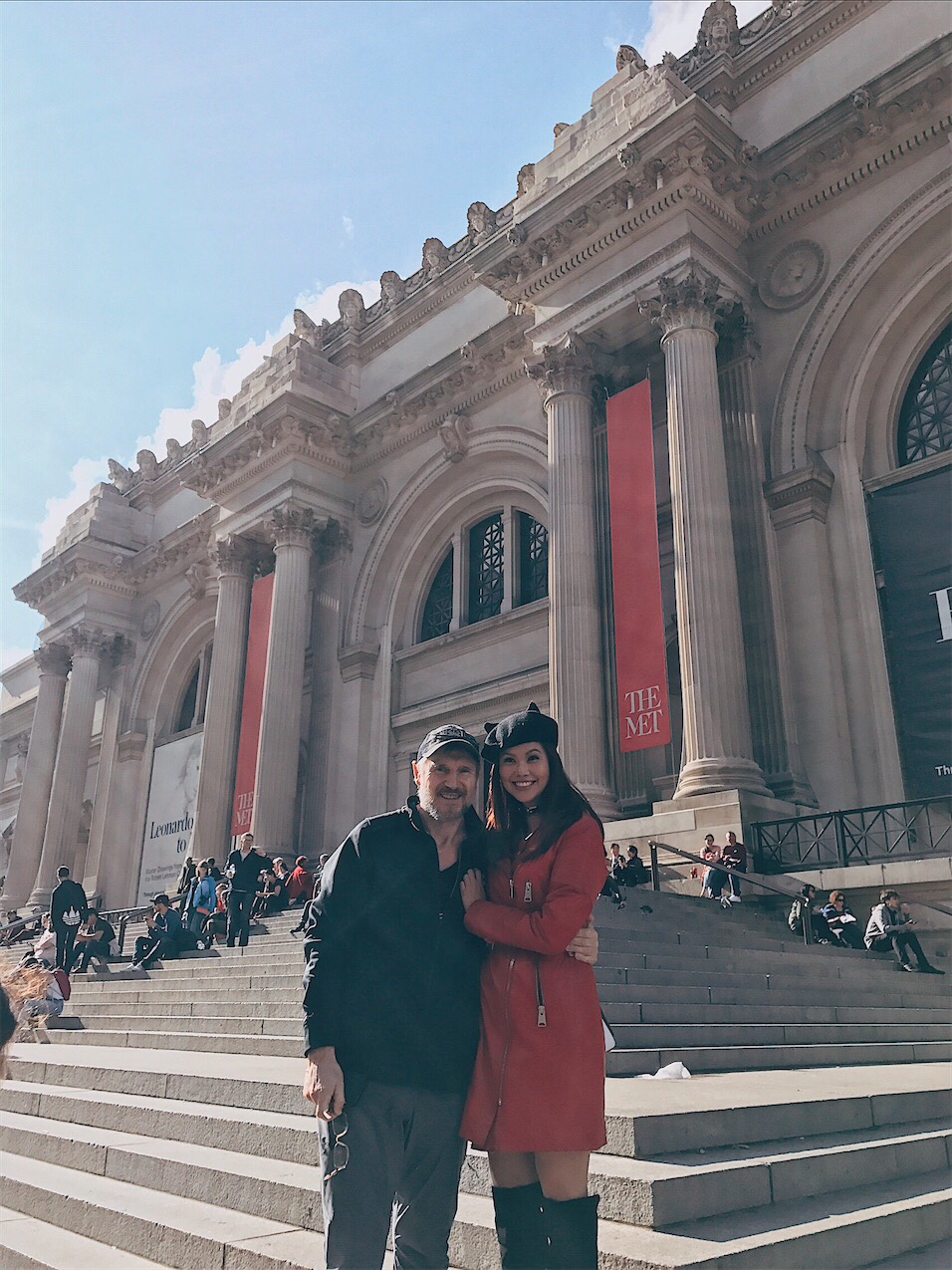 So how did that happen you might ask? While I gave the written blow by blow on Instagram, the fan-girling realness within those very moments are all on today’s episode! So you HAVE TO WATCH! 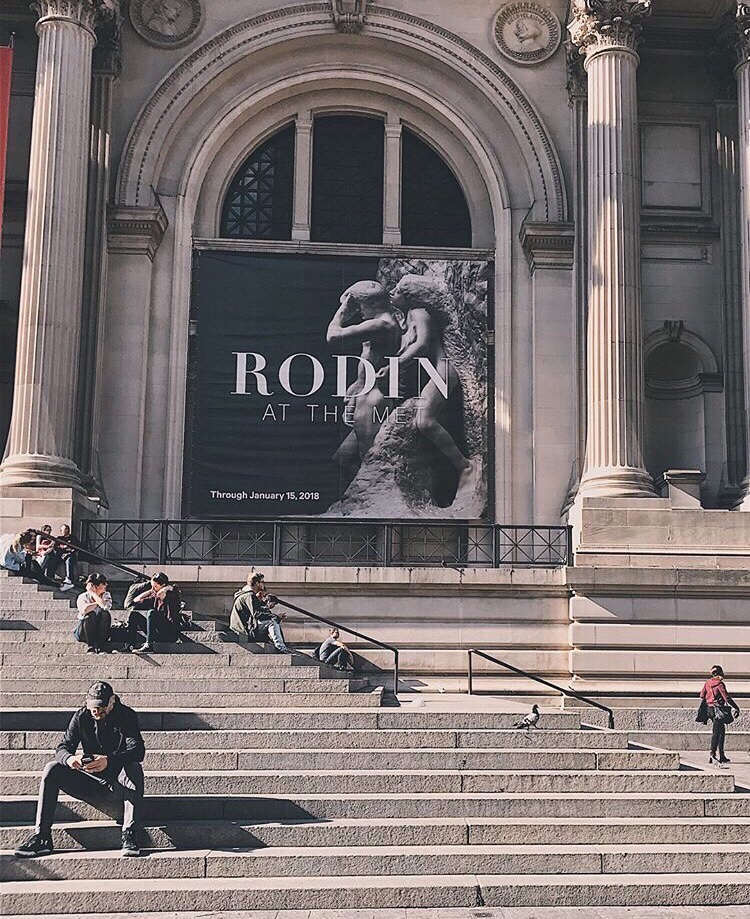 Others do Netflix (okay fine, so do I but I was trying to make a point), while others do Broadway.

Anyone who enjoys a good musical – movie or stage, could easily indulge in New York’s Broadway musical marathons.

Wishing for more time and spare seats as many of the popular ones are sold out, here are the ones I got to watch this time around:

Oh Miss Saigon (for the 4th time), which for me – best performances of them all! 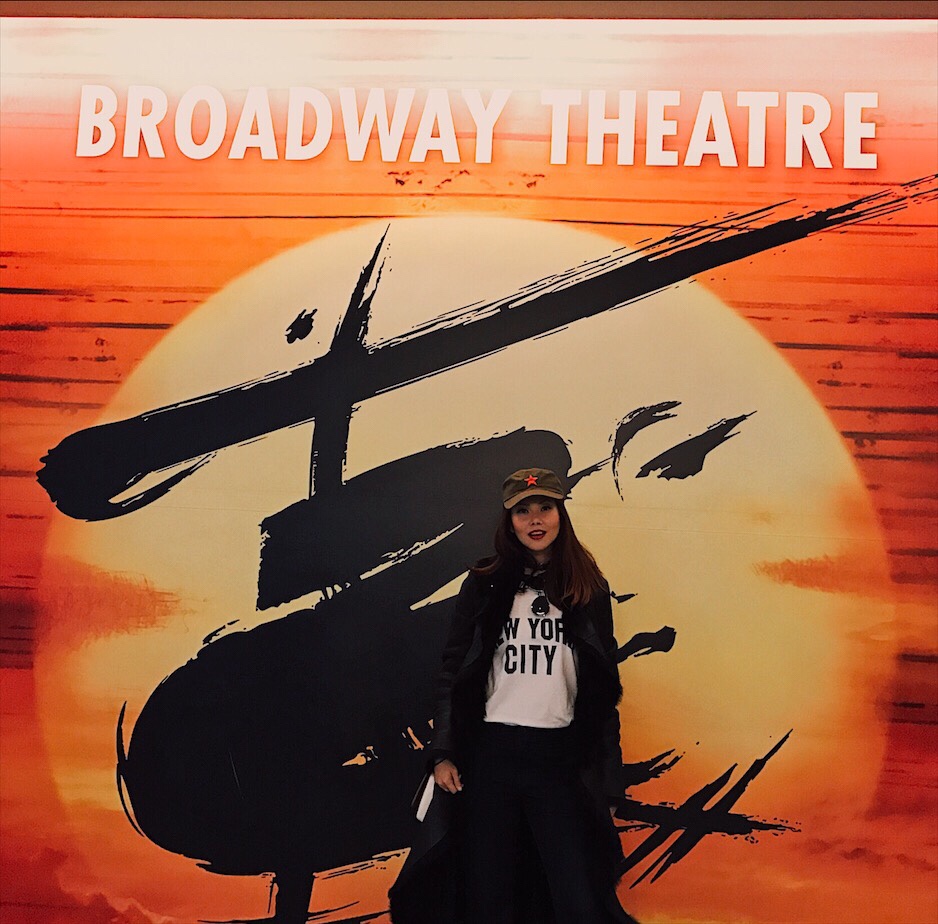 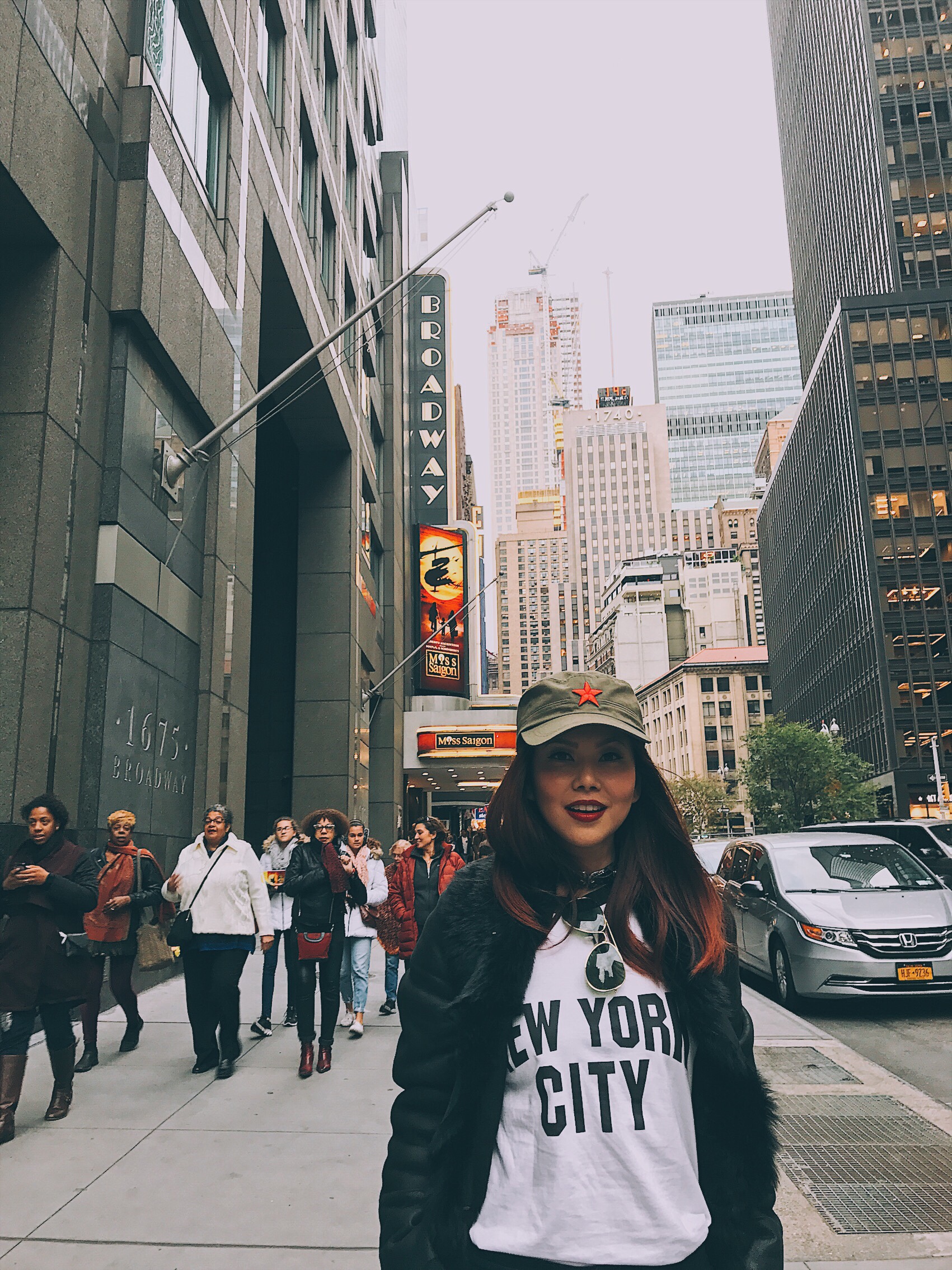 Currently, the hottest Broadway ticket is for Hamilton. Miraculously, got to score awesome orchestra seats as they are always sold out with a 6-months waiting list.

The musical goes above and beyond your traditional music score as all the songs are in rap, hip-hop soul music, to name a few.

What is most impressive is how American historical events were effectively translated into lyrical rap rap, mixing classic with edge.

Talk about a fun way to educate yourself. Definitely a game changer in the musical world. 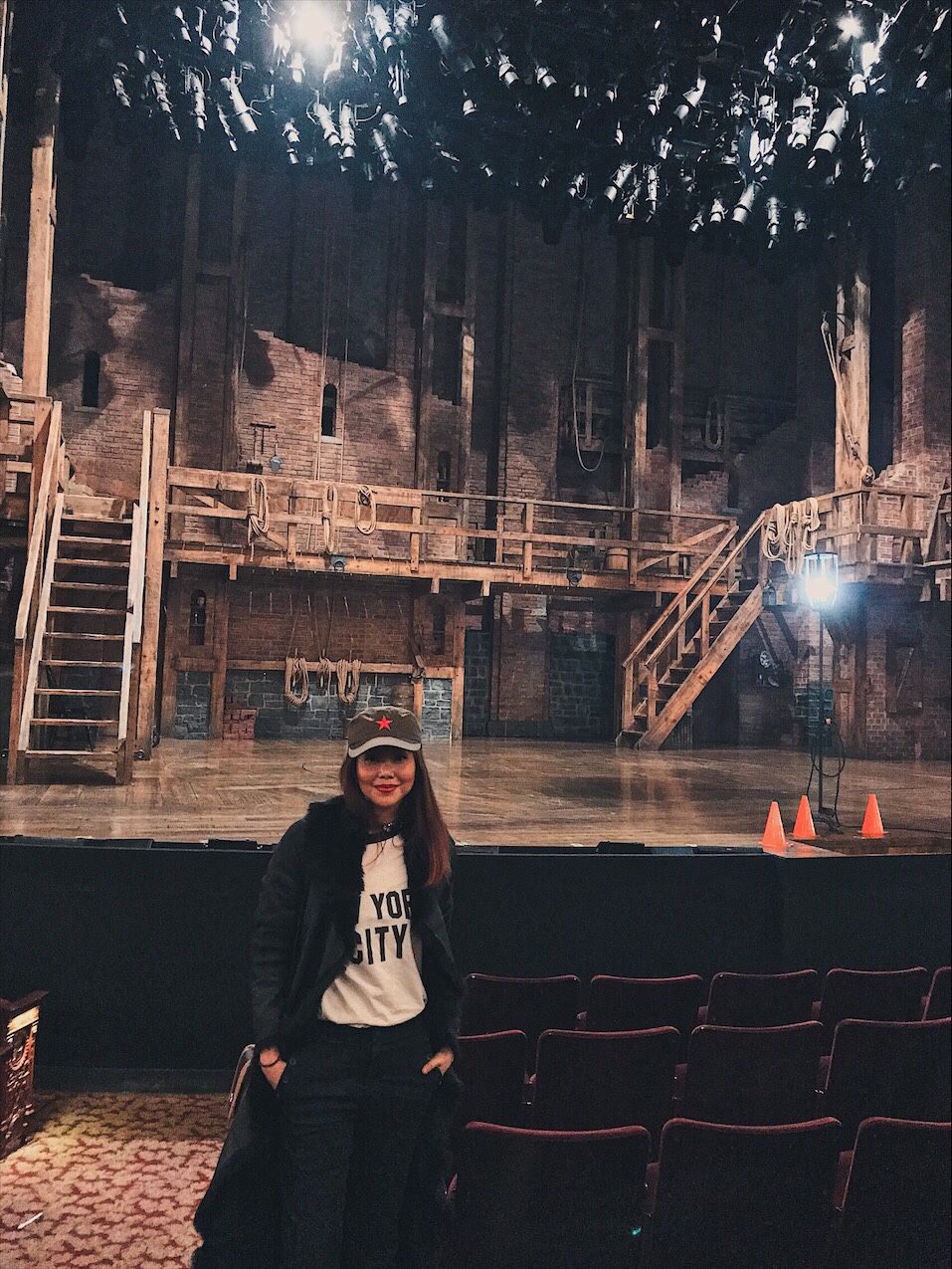 If it isn’t already obvious how much of a history fanatic I am from my Instagram, the mystery behind the death (or life) of Russia’s Princess Anastasia still fascinates me. 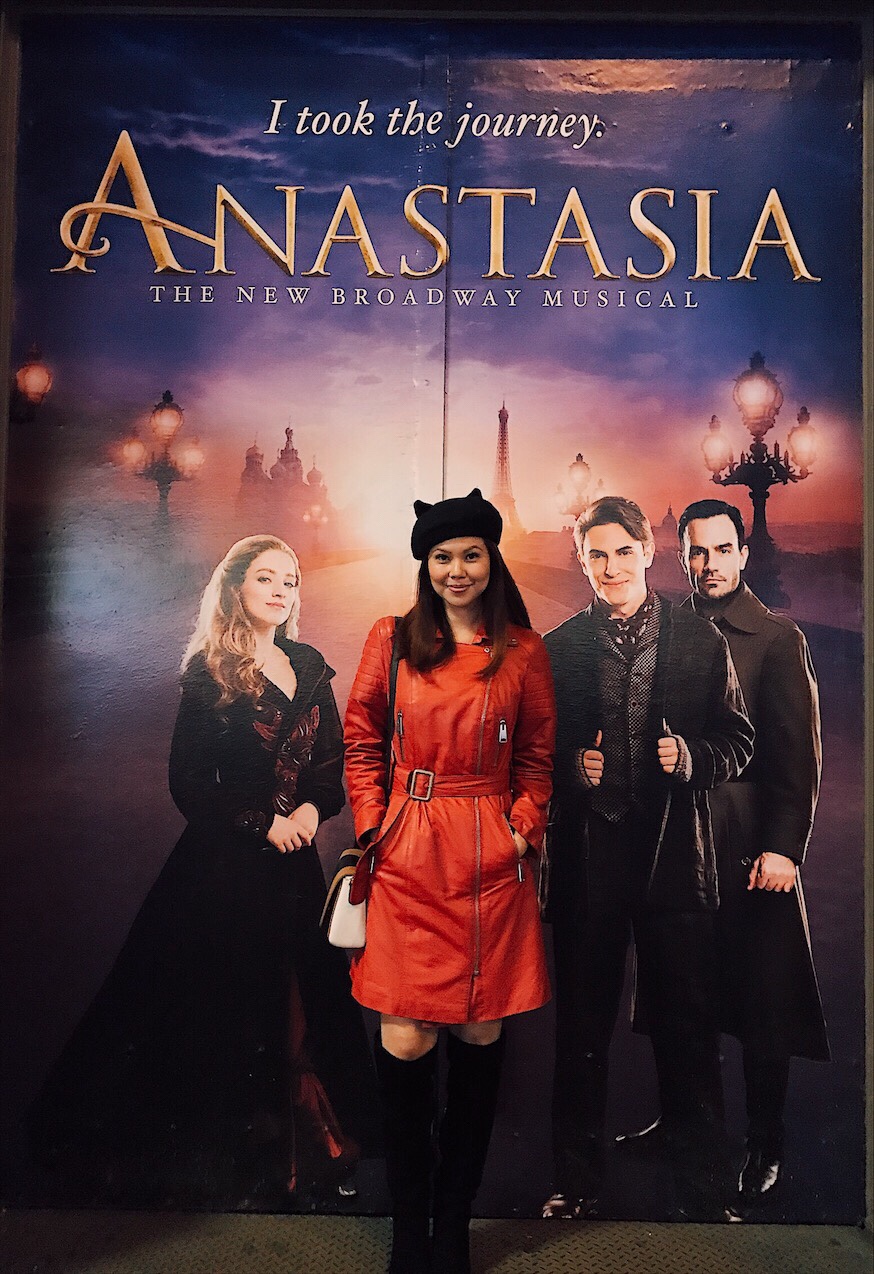 While most are fans of the animated picture, I continue to follow the history of the last Emperor of Russia, Nicholas II.

Heartwarming and a crowd favorite, if you love the cartoon version, you’ll definitely love the Broadway version of Anastasia The Musical! 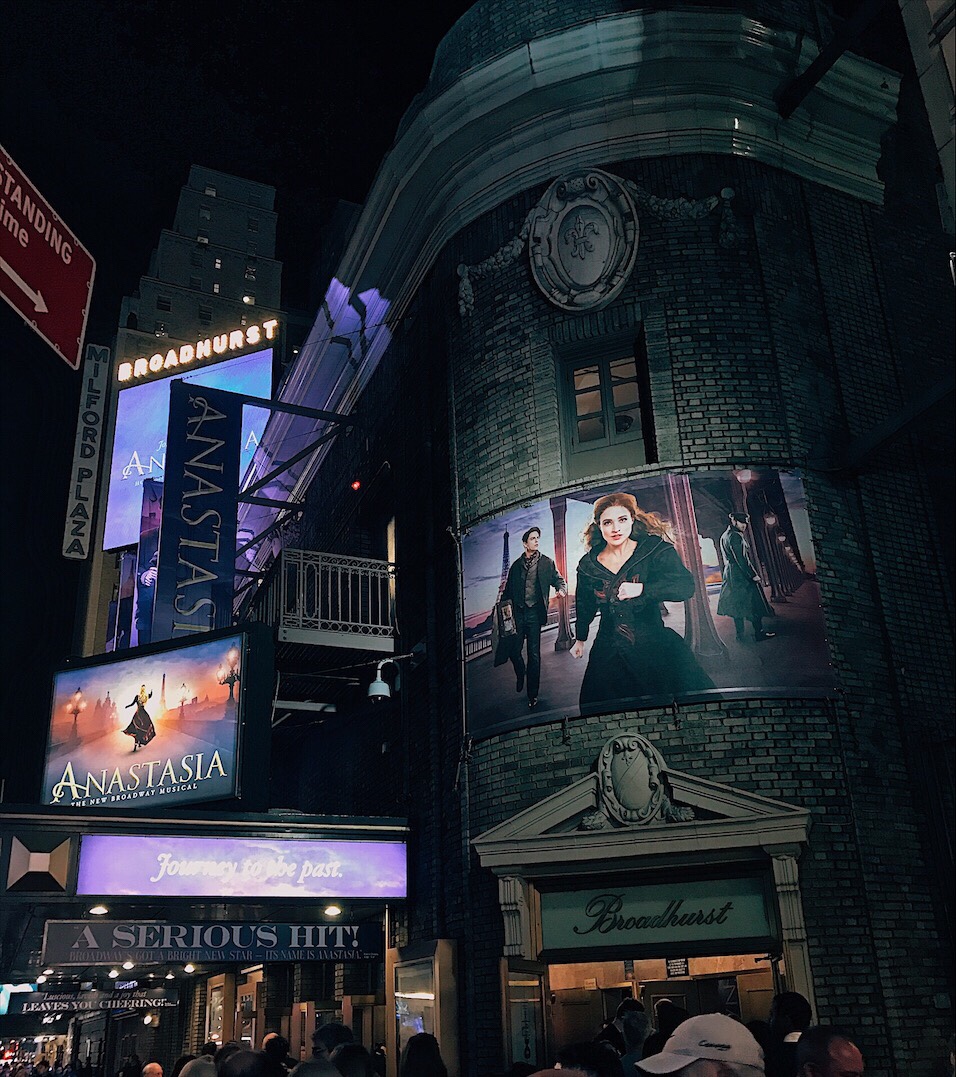 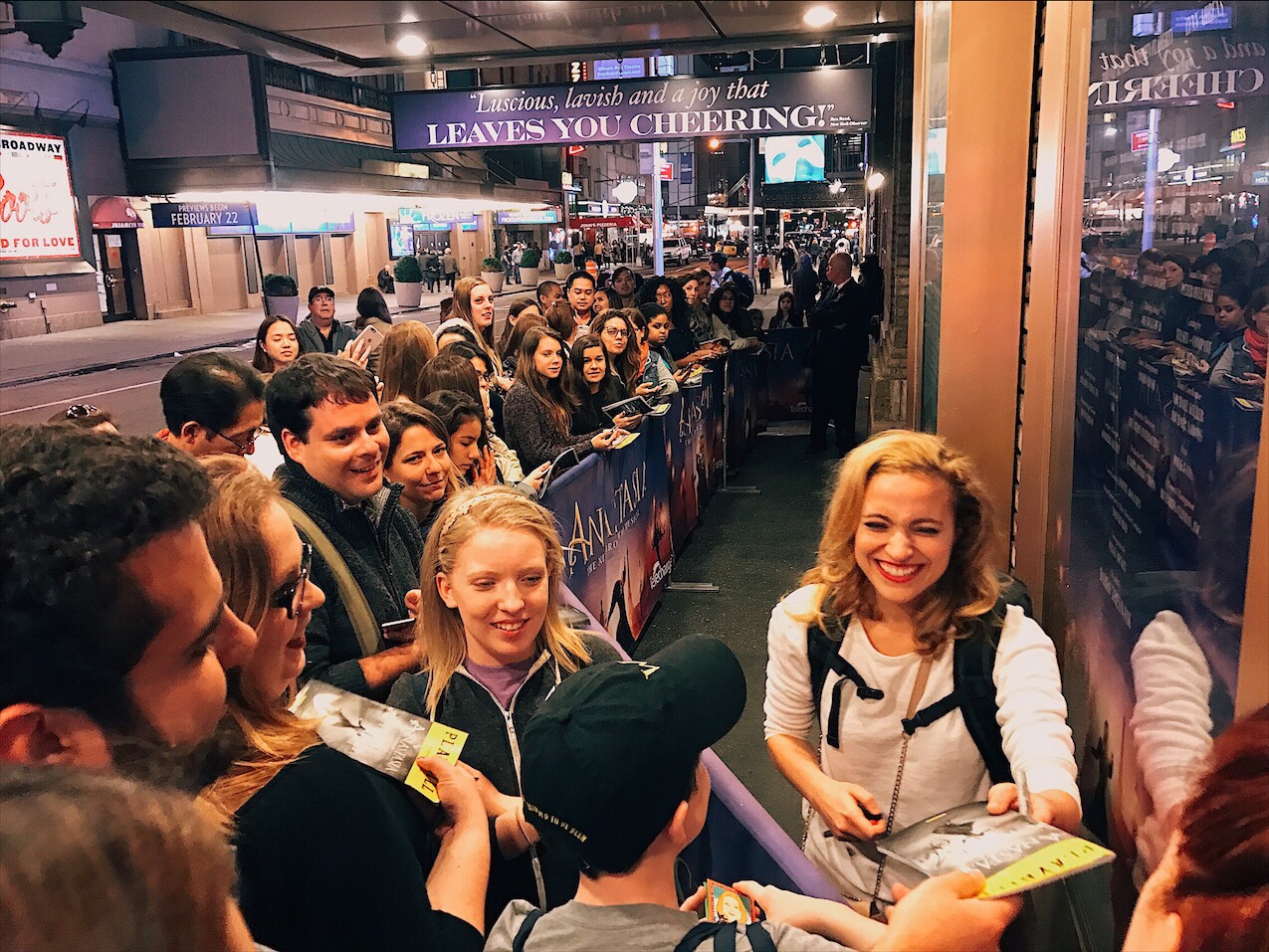